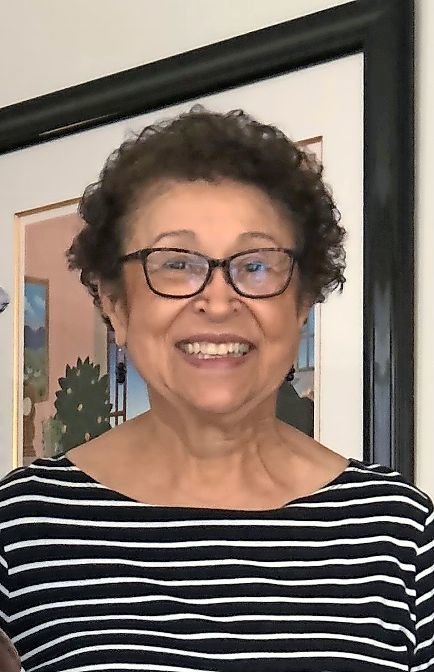 In 1999, she moved with her husband to Williamsburg, Virginia, and in 2011, to Marco Island, Florida.

She was born in Winton, North Carolina, on Jan. 10, 1941. She attended C.S. Brown High School, graduating in 1958 as class valedictorian and class president.

She continued her education at North Carolina Central University. In 1960, she transferred to Hampton University, graduating with high honors in 1962.

In August 1962, she married Alvin Puryear. They had three daughters: Pamela Puryear, Susan Puryear and Karen Puryear Morgan — all of whom attended Riverdale Country School before going to Yale.

She started her career as a social worker at St. Christopher’s School in Dobbs Ferry. In 1978, she joined the faculty of the University of New Haven. A tenured professor in public administration, she conducted research on the impact of federal regulations on small businesses.

She also partnered with her husband to provide consulting and research services in the areas of economic analyses, market research, organizational development, and management training and development.

Active in several community and charitable causes, she was on the board of directors of the Riverdale Mental Health Association, a trustee of Horace Mann School, served on the session for Riverdale Presbyterian Church, and was a member of the James M. Jarvie Commonwealth Service.

She is survived by her husband and three daughters, granddaughters Mykah and Tyla Puryear DeMeulenaere, and brother Christopher Wiggins.

In lieu of flowers, donations can be mailed to the Mayo Clinic for the Catherine Puryear Fund for Alzheimer’s and Dementia Research to the attention of Amanda Martin of the development department, 200 First St. S.W., Rochester, MN, 55905. Indicate “Puryear Family” on the memo line.