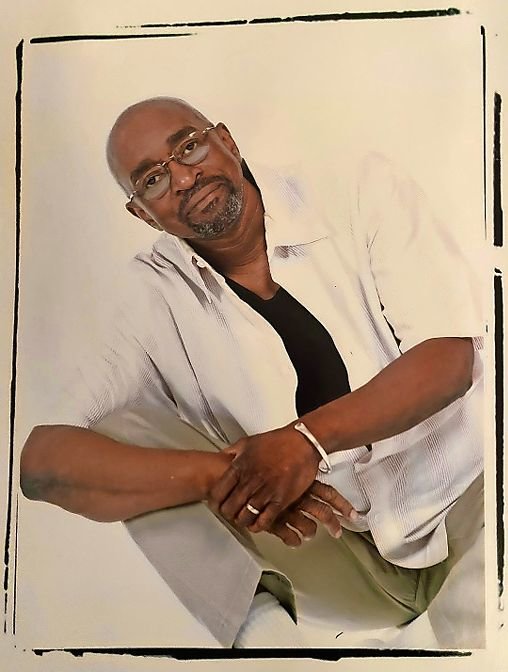 Solomon Marin was born Feb. 8, 1951, in New York City. He was the only child of Violet Turner and Joachim Marin.

He grew up in Brooklyn and attended Catholic school from kindergarten through 12th grade. He was involved with the church, and served as an altar boy for several years.

After graduating high school, he attended Queens College, where he met future wife Barbara. Following graduation, he continued his education, earning a master’s degree in social work from Columbia University.

He shared his expertise as a counselor at the Cancer Care Center in Manhattan, and continued on with his private practice mentoring at-risk children before joining the city’s education department. His students and colleagues had the utmost respect and love for Mr. Marin.

He and Barbara were married Oct. 20, 1979, and were happily married for 42 years. Their union was blessed with a daughter, Salise Nicole Marin, on July 14, 1996. Salise is their pride and joy, and will forever remain daddy’s little girl. If you asked him about Salise, he would take out his phone in a flash to show you a video of her in a dance performance, or teaching a dance class.

He was a proud papa, indeed!

He had a number of special interests and hobbies. Back in the day, he and Barbara would roller skate at least five days a week. They would go to Brooklyn, the Bronx, Manhattan, Yonkers — wherever they could find a rink.

He also had a passion for old-school music and salsa dancing. He took salsa lessons two to three times a week, and went to salsa clubs to practice.

He played chess — another one of his passions — with school colleagues, strangers and friends in the park and online.

Wherever he could find a chessboard and a competitor, he was down for a game.

He loved his drones. He had small ones and the huge ones that could take pictures or deliver mail and packages. He even got the mandatory license to fly drones, and would share his love for drones by giving them away as gifts.

He had a passion for life!

He leaves to mourn his wife and daughter, and a host of in-laws, nieces, nephews, cousins, long-life friends and neighbors.

He will be sorely missed, but will remain in his family’s hearts forever.