Some creative uses for shoelaces 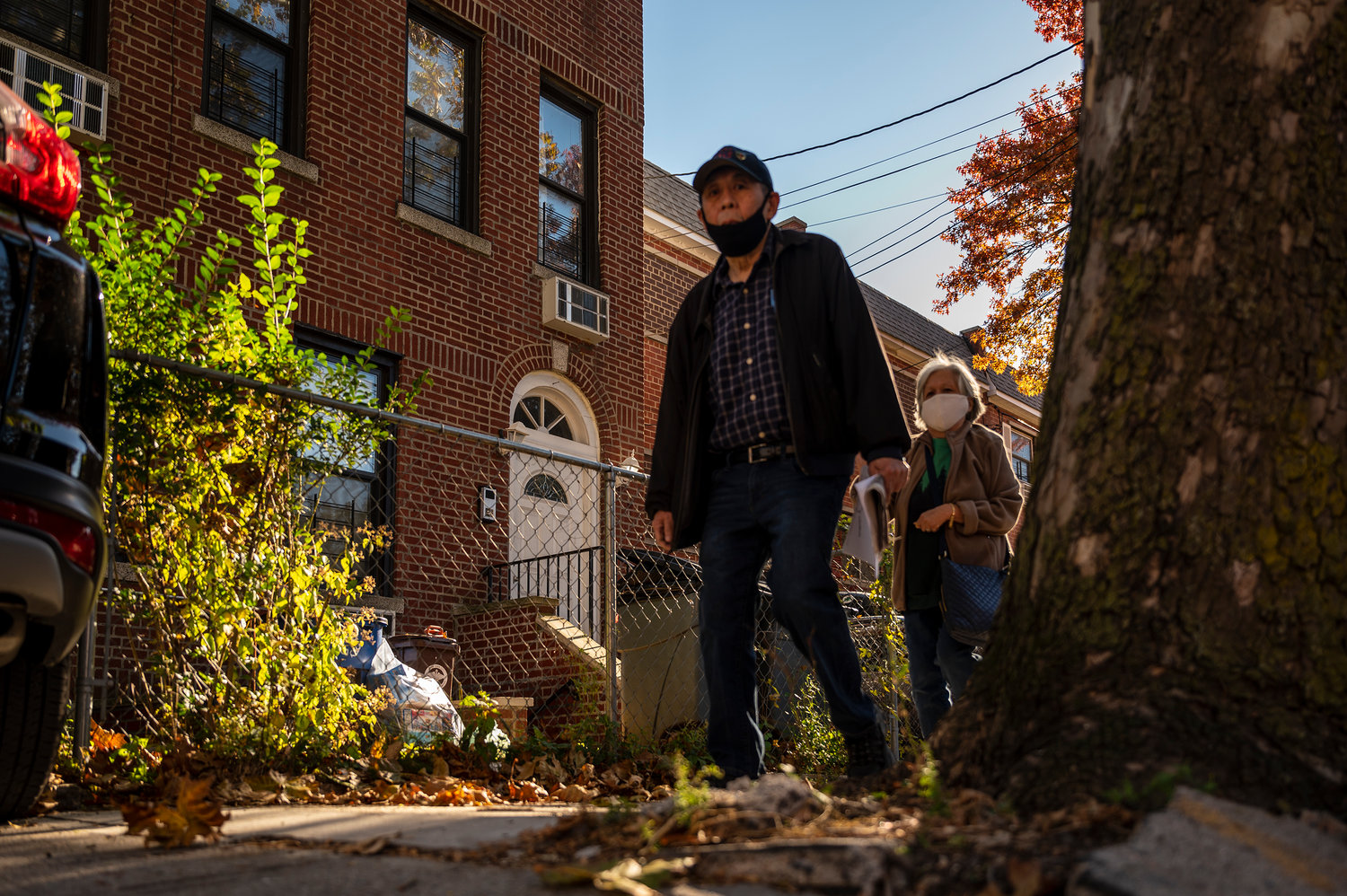 The exterior of 3640 Corlear Ave where two robbers forced their way into the home displaying knives and guns.
HIRAM ALEJANDRO DURÃN
By ETHAN STARK-MILLER

Shoelaces usually have one use: tying your shoes. But some thieves found another job for them — tying up a victim as they robbed their apartment.

It all went down during the mid-afternoon hours of Oct. 29, police said. Two robbers broke into an apartment at the 3600 block of Corlear Avenue — one flashing a gun, the other a knife.

They tied the victim’s wrists using shoelaces before making off with a bounty of items. That included three rings, four chains, $8,000 cash, an iPhone, three bracelets, a driver’s license, a bank card, a passport and a purse. The total reported value was $14,800.

If you’re going to vandalize private property with graffiti, shouldn’t people at least be able to tell what you wrote?

One spray painter clearly didn’t feel that way when he reportedly vandalized a home on the 400 block of West 238th Street sometime during the overnight hours of Oct. 23.

When the homeowner came outside the next morning, he found the intrusive writing on a fence, but was unable to figure out what the black letters were supposed to convey.

Cops have few leads on this case so far, with no camera footage available.

I didn’t rent that car!

Some people steal cars to flip them for a profit. Others steal them to … drive down Interstate 95 to Georgia?

That at least describes the actions of one thief who police say stole a Zipcar from a 2600 Netherland Ave., parking lot.

It all took place sometime between midnight Oct. 23 and the late afternoon of Oct 25. A woman told police someone hacked her Zipcar account and rented a car using her information.

Somehow the thief drove the stolen 2021 Honda HR-V all the way down to Columbus, Georgia, where it was recovered by the police department there.