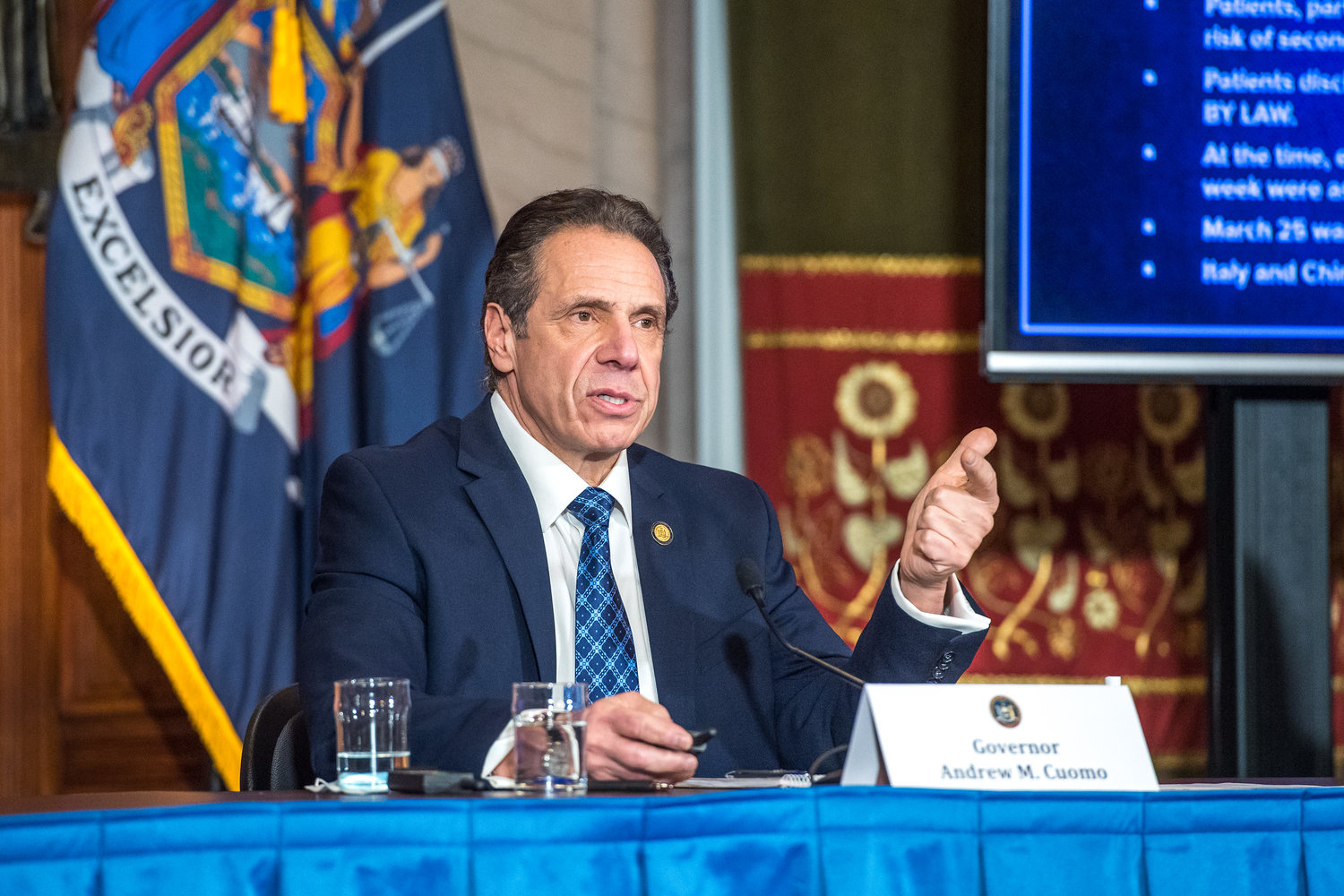 New York City's subway system moves a big step closer toward a return to round-the-clock service Monday when overnight cleaning is reduced from four hours each day to just two.

Patrick Foye, chair of the Metropolitan Transportation Authority, shared the news Monday during Gov. Andrew Cuomo's regular media briefing. Beginning Feb. 22, the subways will shut down at 2 a.m., and reopen by 4 a.m. — making closing an hour later, and opening an hour earlier.

The new hours "will allow us to continue our enhanced disinfecting regime, which has led the subways to be the cleanest they've ever been," Foye said. "We will never stop doing everything we can to protect riders and employees."

The MTA shut down trains overnight last May at the first height of the pandemic when much of the city was still shut down, and buses were only transporting essential workers — and doing it for free. Even when fares returned to buses last September, and infection rates were at lows not seen since the beginning of the pandemic, Cuomo kept trains shut down overnight.

"We have determined that a shortened overnight closure is an appropriate step forward toward the return of around-the-clock service," Feinberg said during Cuomo's press briefing. "To be clear, we will continue our cleaning regimen. We've been doing so for many months now, and we will continue to do so."

Cuomo described the increased subway service as one of several ways the state government is trying to restore some normalcy as more and more people are vaccinated and looking to return to lives interrupted nearly a year ago.

"Many people have had significant pain and suffering with this economic shutdown," Cuomo said. "The MTA is obviously vital to the reopening and the stimulation of the economy."

Public health officials have downplayed the coronavirus' ability to spread to other people from infected surfaces, but it can still happen, the governor added. And keeping the trains clean is important to maintain confidence in mass transit, and keep commuters choosing to swipe a MetroCard rather than finding some other way to get around.

Still, the MTA is still nursing gaping economic wounds from the pandemic. Last December's federal relief bill provided $4 billion to the city's transit system, but MTA officials said that's only enough to cover anticipated 2021 deficits, meaning no services or employees will need to be cut this year. But the system is still billions of dollars off from a full recovery.

New York's statewide coronavirus positivity test rate was around 3.5 percent on Monday — less than half of the post-holiday surge that began 2021. A little more than 100 people died in the state over the weekend, bringing New York's overall death toll to 37,221.

To make subways cleanest they've ever been, they must shut down