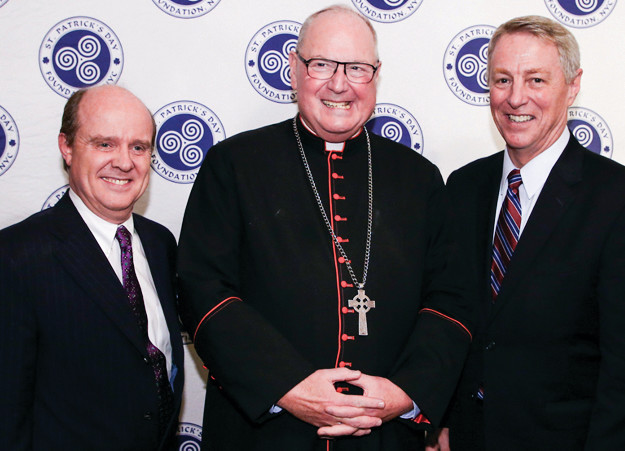 Known as Cardinal Dolan Scholarships — named after Cardinal Timothy Dolan of the New York Archdiocese — each will go to a high-performing student, an average student and a special needs student within the Archdiocese. All recipients will be chosen by superintendent Timothy McNiff.

Then Pope John Paul II named Dolan a cardinal in 2002, where he served as Archbishop of Milwaukee. He was moved to New York in 2009.