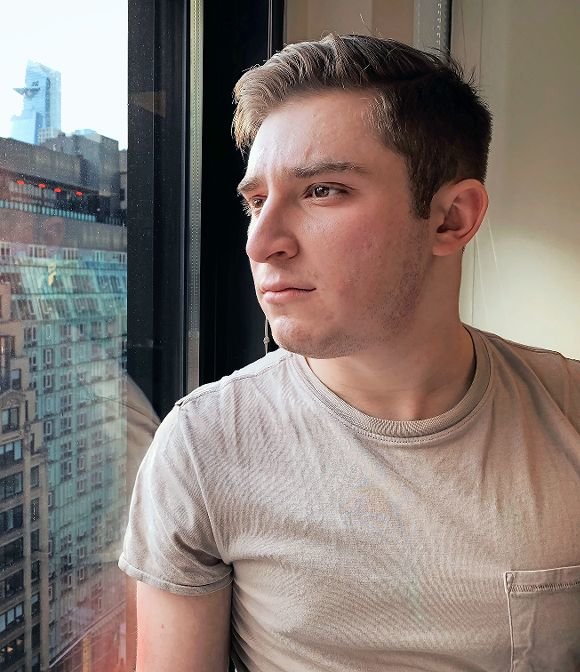 New York’s Homes and Community Renewal division once again is accepting new applications for its coronavirus rent relief program — this time through Feb. 1.

Those who were denied the last time the program was open need not apply again — those applications are being reviewed based on new eligibility criteria offered by the state.

Also, anyone who applied the last time and didn’t receive a response also don’t need to apply again, as those applications, too, are being reviewed.

Those accepted into the program receive a subsidy for the difference between a household’s rent burden on March 1 and the rent burden in April, May, June and July. It’s a one-time payment available for up to four months, according to a release, up to 125 percent of the fair market rents for that household’s community.

Payments are sent directly to landlords.

To get more information on eligibility and the program itself, call (833) 499-0318, or email covidrentrelief@hcr.ny.gov. The call center is open Monday through Friday between 8:30 a.m. and 5 p.m.

A new reporter already is making his mark as The Riverdale Press welcomes Ethan Stark-Miller to its team.

Stark-Miller takes over the politics and police reporting desk for The Press, replacing Kirstyn Brendlen, who departed last month.

Born and raised in Brooklyn, Stark-Miller attended Wheaton College Massachusetts near Boston, developing an interest in journalism by studying media and political science.

When he returned to New York City, he was accepted at the Craig Newmark Graduate School of Journalism, earning his master’s degree last December.

Stark-Miller’s past reporting has focused on New York’s disability community, publishing stories about the fight for accessibility in New York’s absentee voting and public transportation systems.

He’s also covered political issues at both the state and city  levels, as well as within communities, like the Lower East Side.

His work has appeared in City Limits and City & State, among other publications.

Stark-Miller also edits a podcast about the sport of running — even though he isn’t someone who finds himself running.

Wells Fargo has donated $30,000 to the Bronx-based Food Bank for New York City, as part of more than $275,000 to New York Feeding America food banks.

More than 2 million people in New York struggle with hunger, according to Feeding America, including as many as 700,000 children.

The situation has been made worse in the wake of the coronavirus pandemic, which has led many more to struggle.