It's a step up from tire thefts, at least 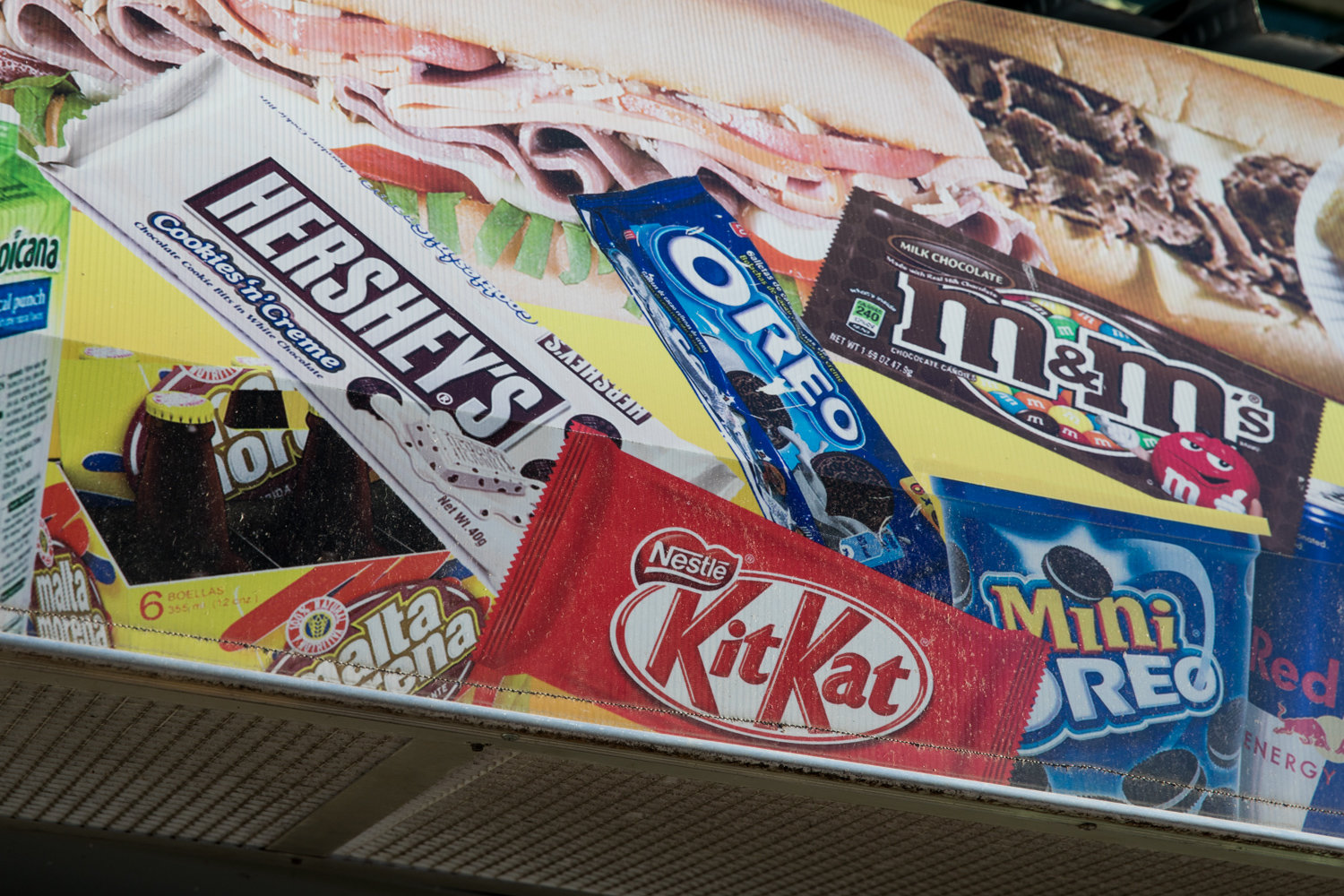 The relatively quiet day on the 5000 block of Fieldston Road was disrupted last week when a driver walked to his car only to discover it gone.

The car had been parked on the road since around 8 a.m., on Jan. 13, according to police. When the owner returned at 7:30 that evening, he discovered someone got to his gray 2016 Honda CR-V first, driven off in it to points unknown.

Investigators canvassed the area and found no remnants of the car or indications of who had chosen it for their own. Making that search even more difficult was the fact that there was no video footage of the event.

The investigation, however, continues.

For the second consecutive week, a driver found himself the victim of a crime, but not quite one that he could explain.

He parked his  2018 Acura on the corner of Johnson Avenue and Kappock Street. Someone apparently felt it was missing something — a broken passenger-side window — and decided to “correct” the issue.

The car’s owner found the unfortunate scene around 7 p.m., on Jan. 11. Damage to the window was estimated at around $250, but, luckily, nothing had been stolen from inside the vehicle.

It follows a broken window with nothing stolen police investigated Jan. 7 that involved a 2018 Jeep near Douglas Avenue and West 235th Street. Police won’t say if the two incidents are related.

The candy man can

A thief trolling the 2600 block of Broadway hit the jackpot, making off with more than $3,000 worth of merchandise.

Someone broke into a truck owned by Atlas Candy Wholesalers that was parked on Broadway sometime around 5 p.m., on Jan. 13.

They loaded their bags with tobacco products and candy from the truck before quickly heading toward Manhattan on Broadway in a black Lincoln Town Car.

Unfortunately, no witnesses could share the license plate of the Town Car as it sped off, and the case is still under investigation by police.