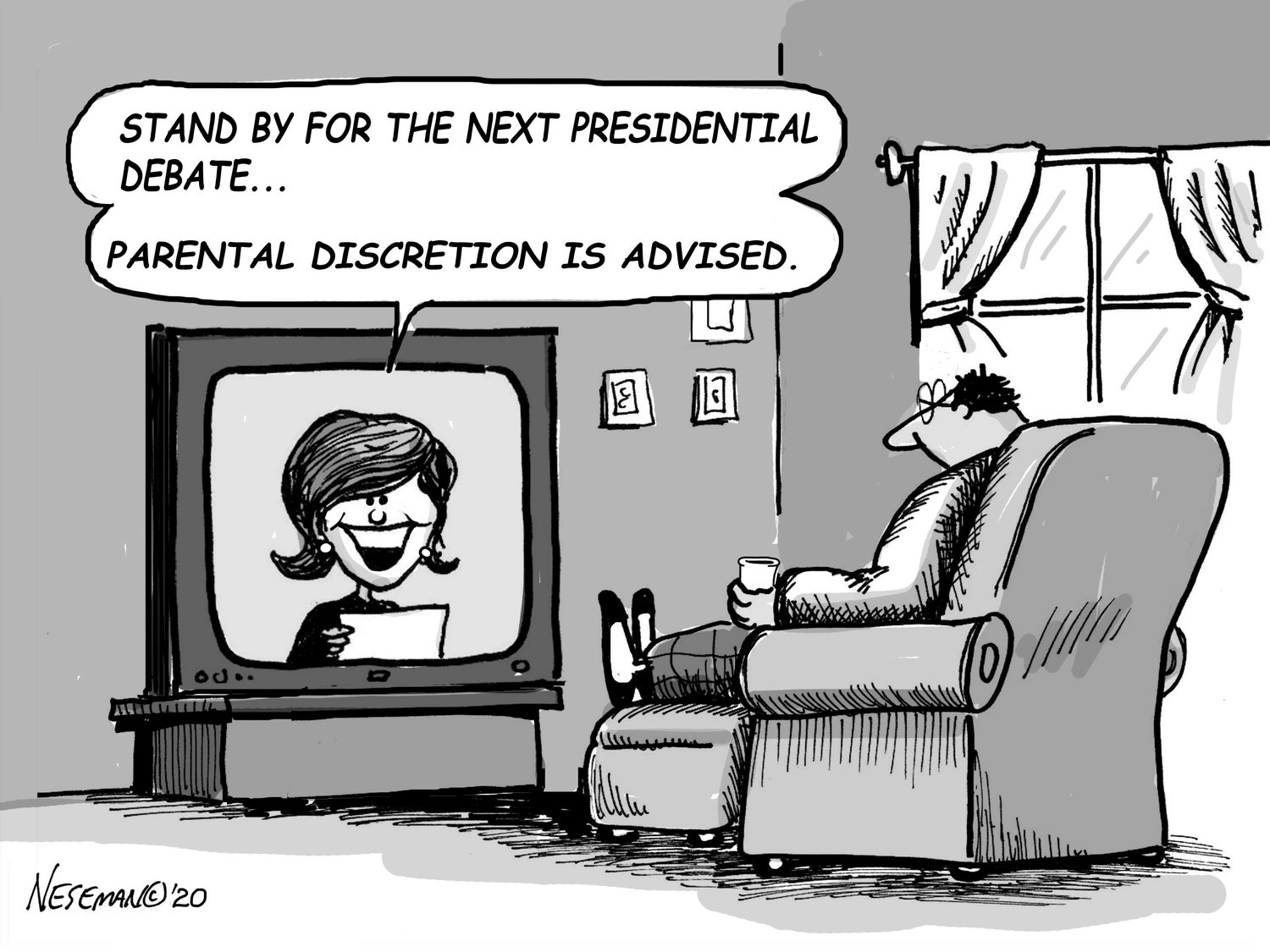 Andrew Cohen was mad in 2017, claiming the city’s homeless services department was “dumping another shelter on the Broadway corridor.”

“We as a community have been trying to improve the business climate on the southern end of Broadway and strengthen the residential portion of the northern end,” the councilman said at the time. “DHS seems committed to destroying that effort.”

Cohen wasn’t alone. Many in the community — especially some who also were members of Community Board 8 — blasted the idea of the city converting a new 83-unit apartment building on Broadway into a facility to help homeless families.

More often than not, local electeds and those opposed to the facility referred to it as a “shelter,” likely with hopes of conjuring images of nightly queues of the city’s downtrodden, all holding onto hope they can get a warm bed for the night.

Yet that was nothing close to what DHS had in mind for 5731 Broadway. While those shelters are indeed important to help those struggling for some kind of roof over their head, this apartment building was set to become a transitional housing facility. The families that were moving in would likely be there at least a year. They would be carefully screened. And the goal would be for them to leave when they could get their own apartment on their own steam — making room for a new family to come in and take their place.

These are families no different than any other, except they hit a financial rough patch of some kind, and need some additional help to get back on their feet. They aren’t looking for handouts, nor are they looking for permanent help. Just enough of a boost to get them out of a bad situation, and back to something more stable.

They’re exactly the kind of families that help surrounding businesses thrive. These are families with jobs and other income, who will shop nearby. Who will adore the neighborhood they are a part of, and help wherever they can.

You could stand next to them at Garden Gourmet and not even know they live at 5731 Broadway. They are not getting into trouble with the law. They are not dragging down home values. The are not making our streets any less safe.

We know because it’s been three years, and many don’t even think about 5731 Broadway until Stagg Group — one of the few builders attempting to bring market-rate apartments into this part of the Bronx without destroying community landmarks in its wake — decides they want to build a new building, and have to face a vicious backlash from some CB8 members.

Mark Stagg is absolutely right: He has nothing to apologize for. In fact, Broadway Family Plaza has been nothing but a model neighbor. If that’s what a transitional housing facility does for a community, then give us a dozen more.

And no, making this “permanent” isn’t better. The idea is to help families become independent again, not forever reliant on government assistance. The faster these families can get back on their feet, the faster the next family in line can seek the same help.

The fear in 2017 was understandable — no one knew what to expect. But now we’ve seen it. We’ve experienced it. And there’s just no excuse to be opposed.