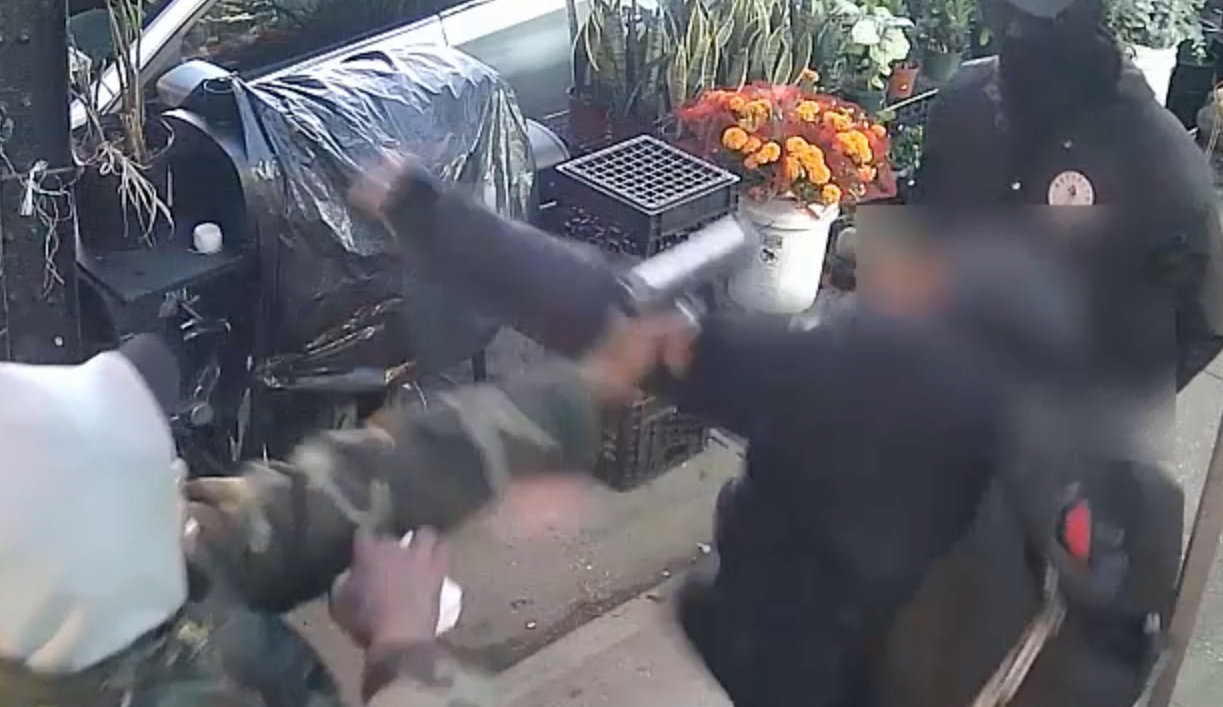 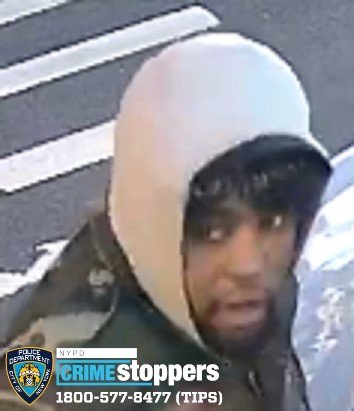 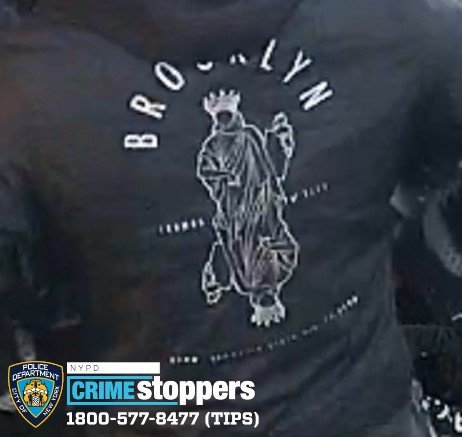 UPDATE: 11/9, 4:50p
Police arrested Cody Ball, 27, of West 93rd Street in the Upper West Side on Tuesday morning. He has been charged with attempted murder, robbery, reckless endangerment, and criminal possession of a firearm.

ORIGINAL STORY
Police believe a stray bullet hit a young woman while she was with her young daughter in Marble Hill Thursday night, and are now hunting for two men they say are responsible for it happening.

Two men accosted a 22-year-old just before 6 p.m., near West 225th Street and Broadway, according to police, in a dispute that quickly turned violent. The two men both reportedly brandished guns, with one actually pulling the trigger.

Instead of the bullet hitting the man, however, it struck a 28-year-old woman pushing her 2-year-old daughter in a stroller. The two men took off up Broadway toward Kingsbridge while the woman — who was shot in the left thigh — was taken to nearby NewYork-Presbyterian Allen Hospital, where she was listed in stable condition.

Authorities say her injury is not life-threatening.

Police are looking for two dark-skinned men, believed to be between 25 and 30. One is 5-foot-9, weighting between 170 and 180 pounds, and was last seen wearing a black hat, a black jacket with the word "Brooklyn" across the back, gray sweatpants, and black sneakers.

Video of the attack can be found by clicking here.

Anyone with information is called to call the New York Police Department Crime Stoppers hotline at (800) 577-8477, or submit their tips by logging into the Crime Stoppers website at CrimeStoppers.NYPDOnline.org, or through Twitter @NYPDTips.