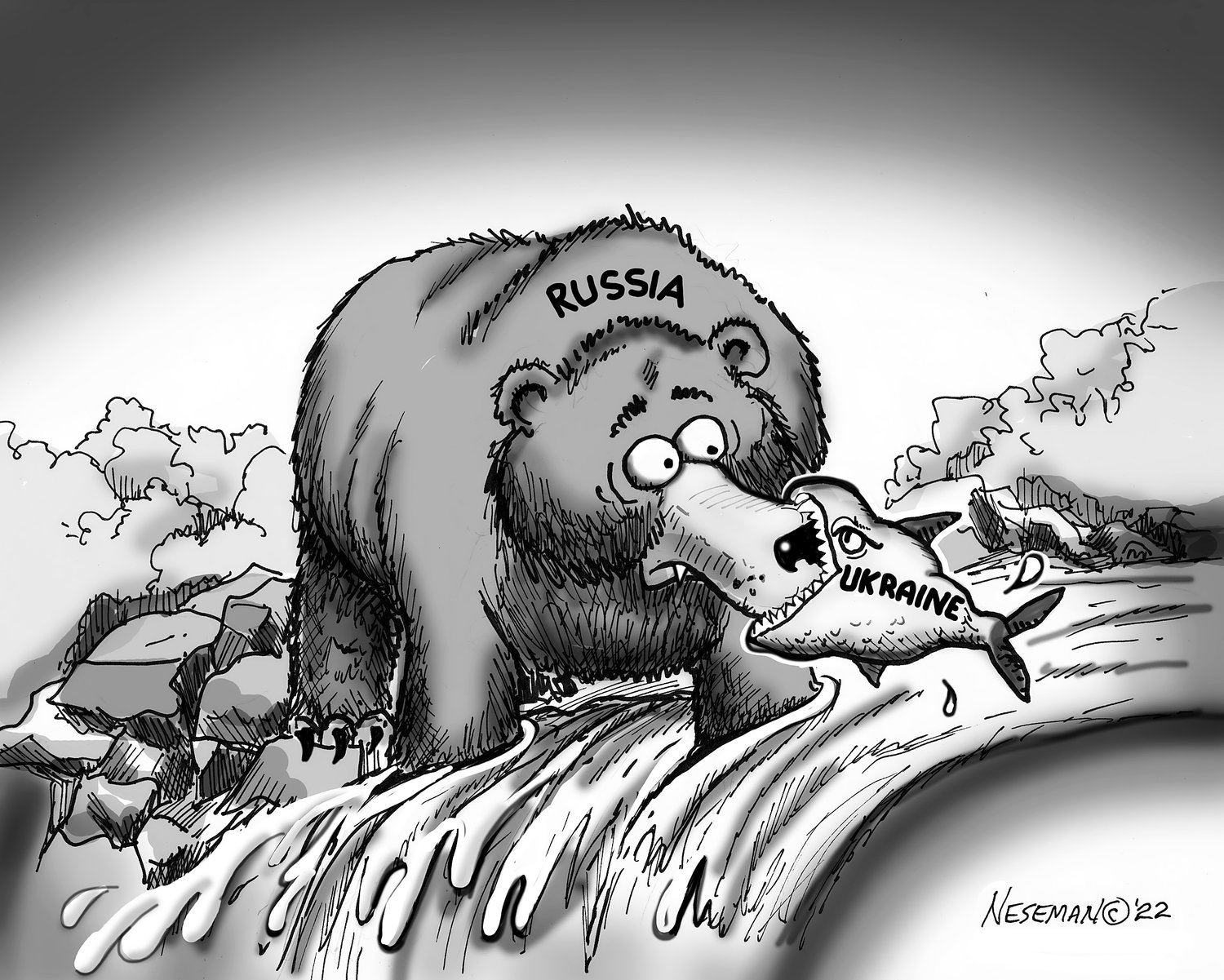 When James Madison assembled fellow members of his Virginia delegation, few of them knew what was up his sleeve.

What they did know was that the Articles of Confederation — the law of the land since 1781 — simply wasn’t working. Madison surprised all of them, revealing that they weren’t fixing the Articles, but replacing them.

The Virginia Plan, as it was called, would become the blueprint for what followed, earning Madison the moniker of “Father of the Constitution.” But the man who would become the fourth President of the United States is actually responsible for something far greater: the Bill of Rights, a series of 10 constitutional amendments that guarantee a number of freedoms like that of religion, assembly — and the press.

It’s why journalists celebrate Madison’s birthday — March 16 — as part of “Sunshine Week,” a national initiative from the American Society of News Editors designed to educate all of us about the importance of open government, and how dangerous of excessive and unnecessary secrecy from our leaders can be. It serves as a reminder that government agencies should be accessible and accountable to their constituents, and to always encourage input from that very public.

The First Amendment protects journalistic freedom, but we as a society have had to depend on other laws — like President Lyndon B. Johnson’s Freedom of Information Act — to ensure government truly is transparent by guaranteeing access to government documents.

More often than not, we hear about media organizations — like The Riverdale Press — lifting these veils of secrecy. But this isn’t a privilege of a select few, Instead, open records are a right for everyone. Sunshine Week is recognized each year by open-government advocates, local libraries, schools and other civic-minded organizations, discussing the power of an accessible government through news stories, opinion columns, blogs, web pages, seminars, editorial cartoons and even paid advertisements.

Without open government, much of what you see in these very pages simply wouldn’t be possible. Crime reporting? No. In-depth investigative pieces? Not a chance. Court proceedings? Legislative sessions? City council hearings? Board of education meetings? Only what leaders would choose to share.

Laws mandating open meetings and open records give all of us the right to delve deeply into the activities of local, county, state and federal officials, and to draw our own conclusions about whether the people we voted into office are truly doing their jobs representing us.

Despite all this progress toward transparency, there are constant efforts by the very officials mandated to provide this access to instead to pull it back into darkness. The very root of Sunshine Week was created by Florida journalists nearly two decades ago after the legislature there looked to pass hundreds of laws that would curtail such transparency.

And there’s still much work to be done closer to home. New York agencies that don’t provide access to information and documents face the threat of lawsuits, but rarely actually suffer through them since few — if any — have the resources to go to court. Other states have created affordable (or even free) arbitration resolution methods. New York isn’t one of them.

But it’s not that nothing is getting done. Gov. Kathy Hochul signed into law last December a measure requiring public hearings on issues in front of select state departments like education and environmental conservation whenever 125 or more people petition the state lawmakers for them. It also requires public hearings be held in the evenings and on weekends, allowing more people to attend. Those meetings must also be broadcast, and teleconferencing must be an option.

The law goes a long way in implementing new opportunities for meaningful public participation in governmental decision-making. It will do nothing less than help shift the balance of power from the government to the people.

But it’s only a start. There is no such thing as “too much transparency” when it comes to government. A true democracy is leadership by the people, not a select few.

And It’s the people that must continue to hold those who represent us accountable.