Tales from the neighborhood arrive online 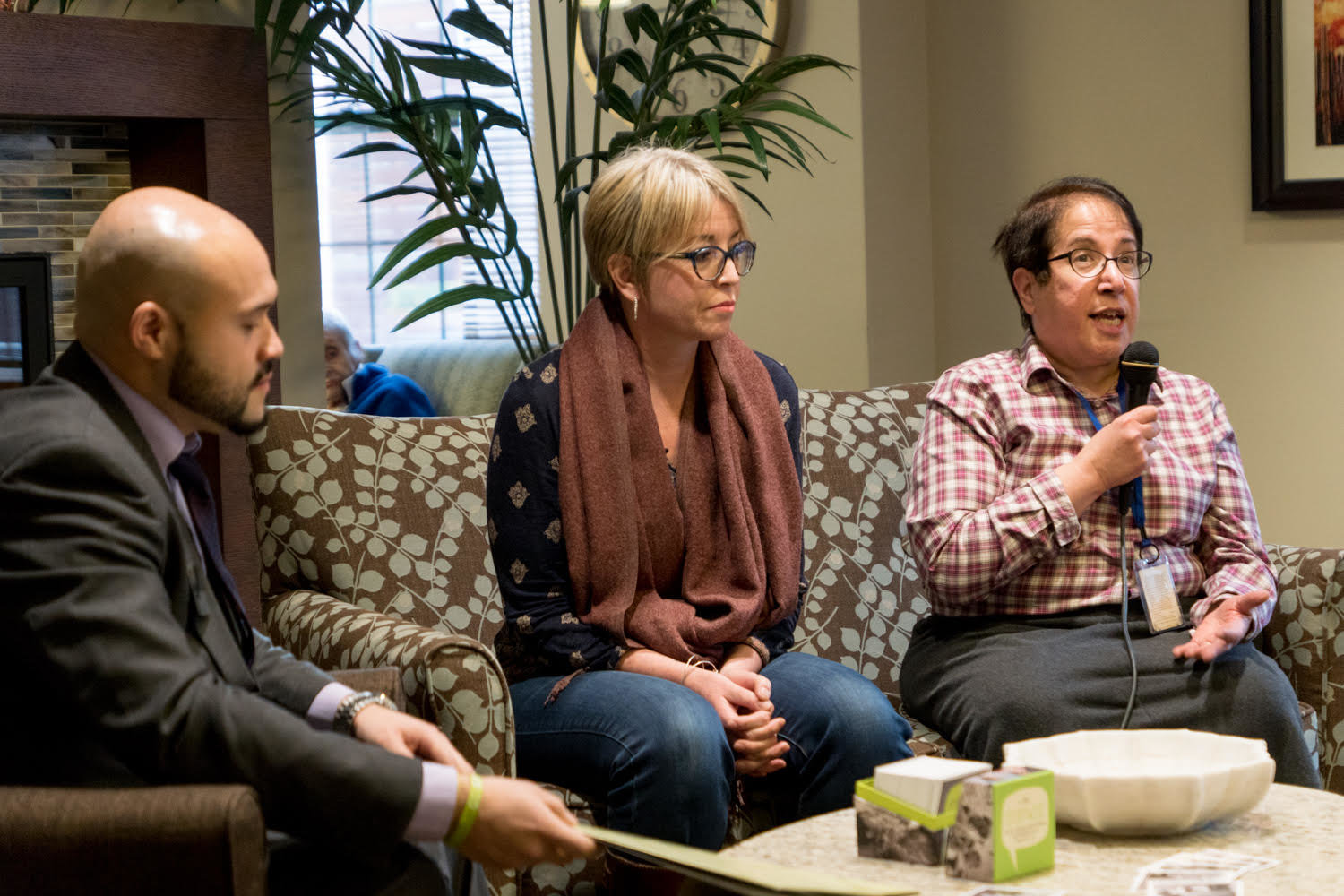 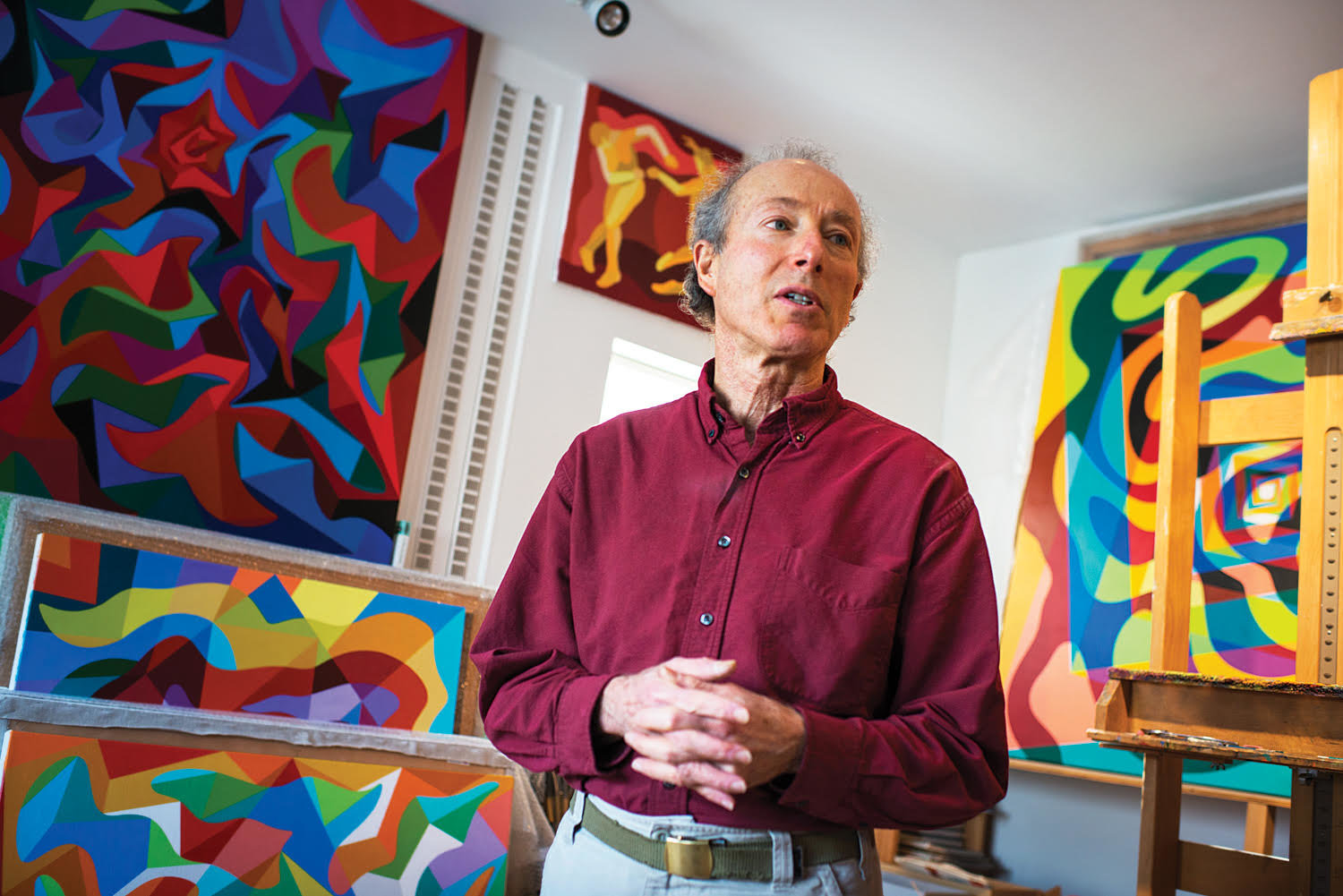 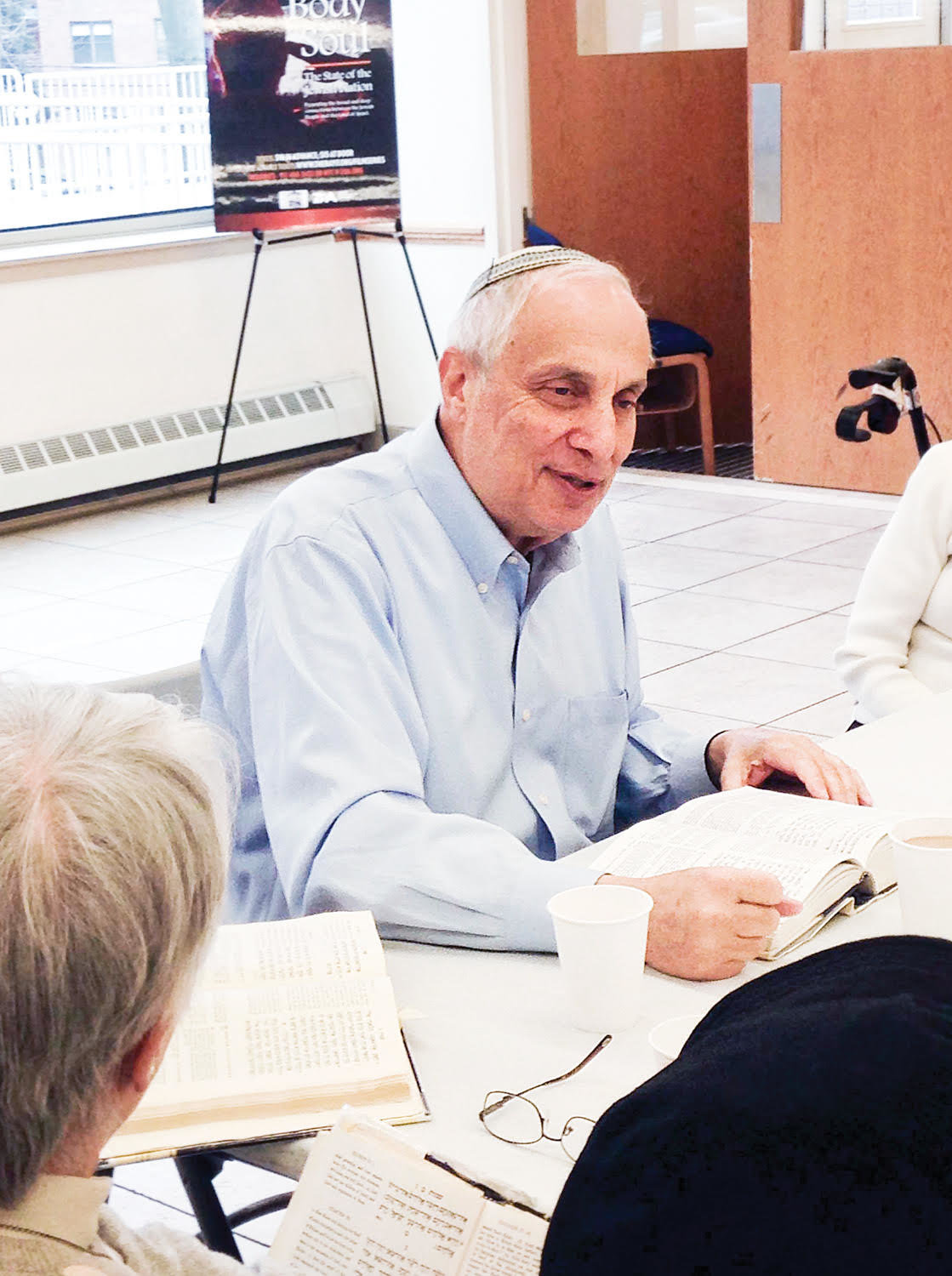 As quarantine goes on, the New York Public Library has presented their Community Oral History Project, a series of spoken autobiographies of neighbors across the city, as stories that anyone can enjoy. Rabbi Avi Weiss was among those in the northwest Bronx interviewed for ‘Remembering Riverdale.’
ADRIAN FUSSELL / File 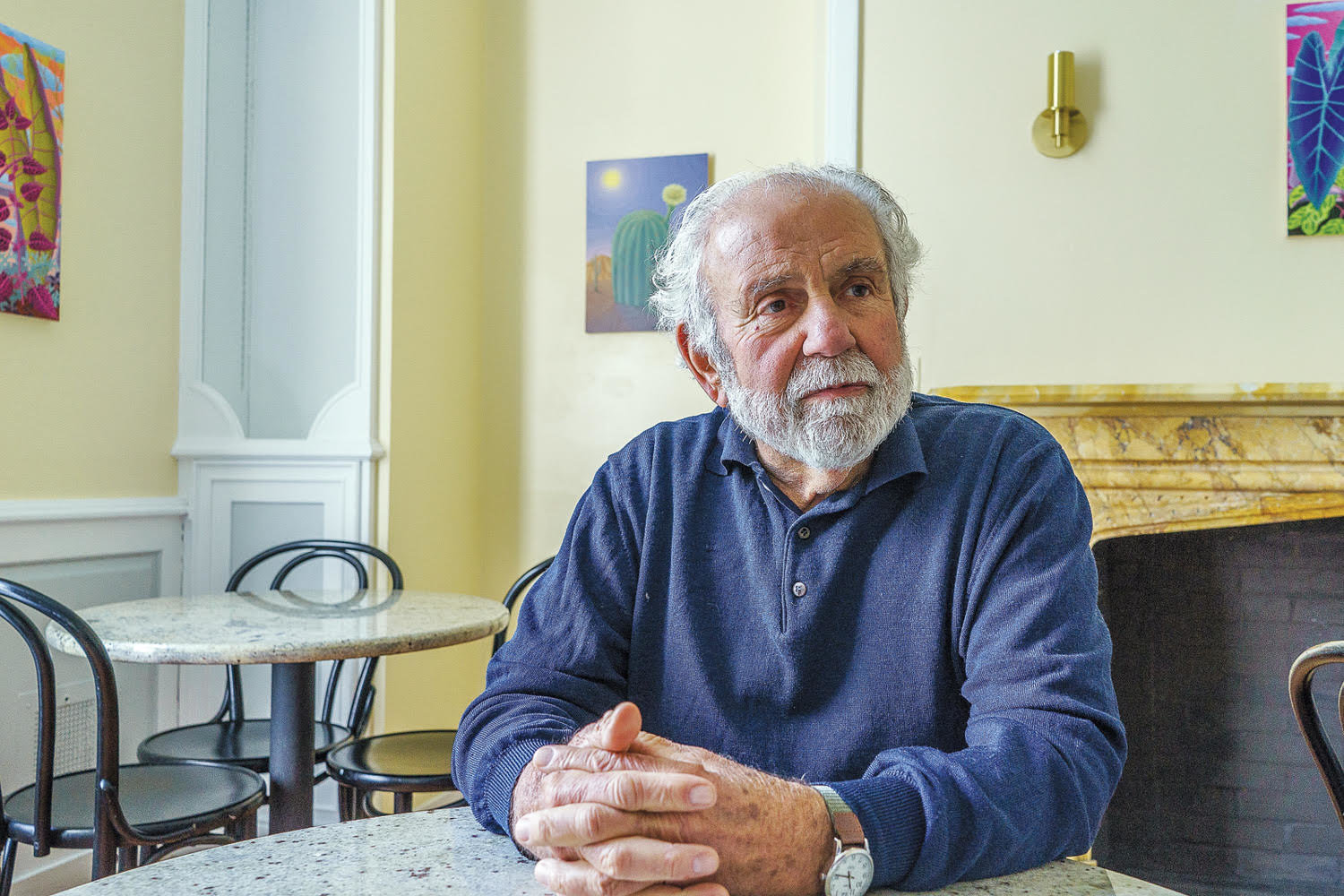 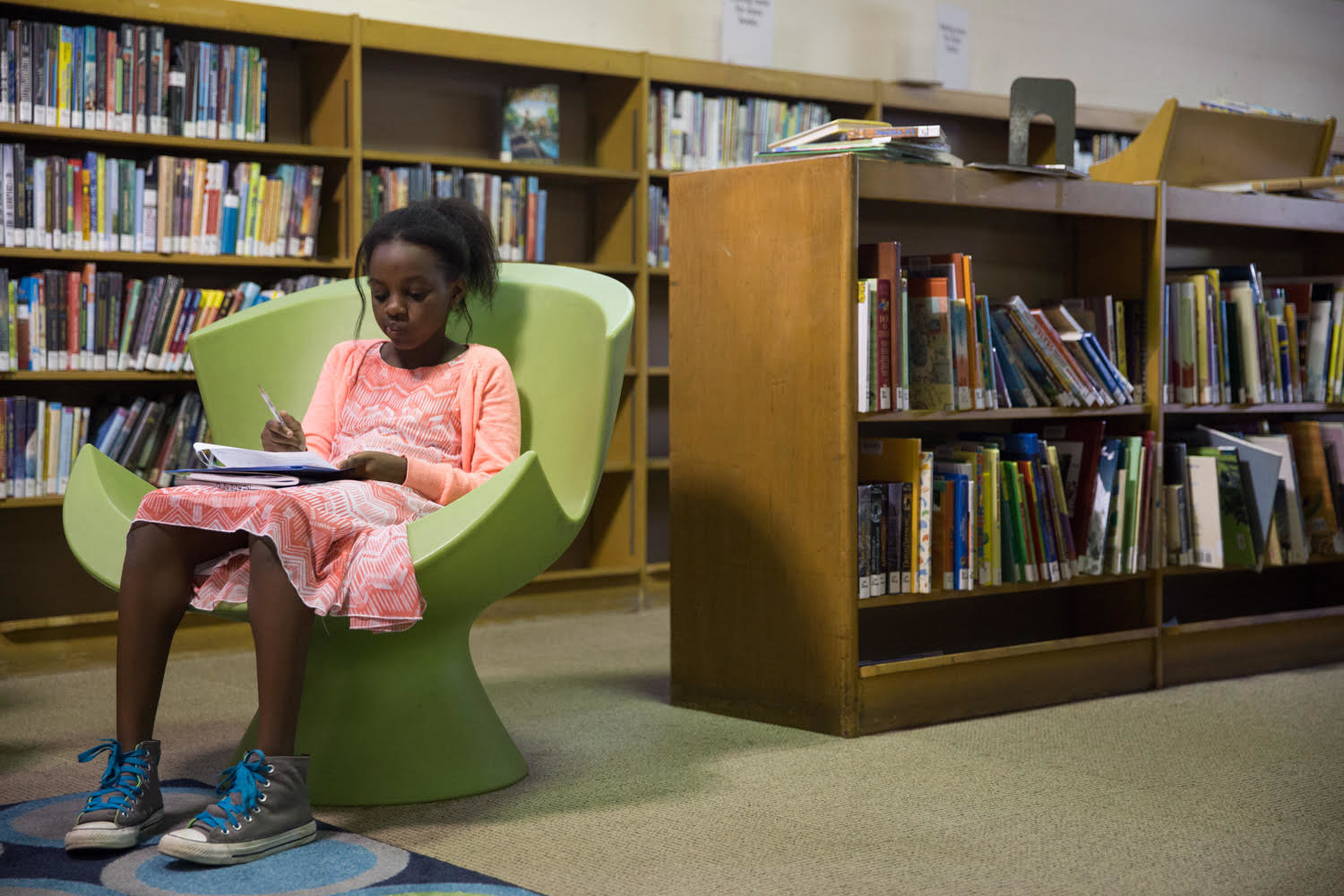 Libraries across the city have closed in order to mitigate the spread of the novel coronavirus, but former patrons of branches like the Riverdale Library can continue enjoying the books with NYPL’s e-reader app SimplyE.
JULIA SCLAFANI / File
Previous Next
By RAPHAEL LASSAUZE

Every year, and every holiday, the New York Public Library releases a top 10 list of books patrons have checked out the most. Now, however, days may feel like weeks, and holidays may seem far-off and imaginary. Books are gathering dust in the Riverdale Library.

Yet the stories themselves are still available to the public. Anyone with a library card can access more than 300,000 e-books via the library system’s app, SimplyE. Andrew Medlar, librarian and director of Book Ops — an organization that circulates the books needed for the library’s collections — believes that readers of all ages need stories now more than ever.

“I’m not a psychologist, but I’m a reader and a librarian,” Medlar said. “We read for fulfillment, inspiration, knowledge. We’re drawn to stories as human beings. Sometimes, it’s to escape.”

While there are numerous types of media which provide escape — and reading may not be the most popular choice in the age of Netflix — Medlar asserts that e-book checkouts are up 10 percent since 2018, and people are reading more.

“There’s something more personal and intimate about reading,” Medlar said. “The thing with TV right now is that you’d see the news, too. An e-book may be on a screen, but it’d hold your attention more.”

During the coronavirus shutdown, it was found that the most popular book being checked out was Michelle Obama’s “Becoming,” which discusses her history, her time in the White House, and her story of being a mother.

“That is a great example of that inspiration,” Medlar said. “This kind of story is so important.”

Naturally, literature in all its myriad forms is available thanks to e-book providers. However, there is another form of literature and storytelling altogether — one that can be found just outside the window.

The New York library system’s Community Oral History Project has reached out to everyday people to hear stories of themselves and their neighborhoods — places ranging from Sandy Grounds in Staten Island, Roosevelt Island, and the Lower East Side. Of course, there’s also one for the many neighborhoods that constitute the Northwest Bronx: “Remembering Riverdale.”

The story of how Alexandra Kelly, former manager of the library system’s adult programming, began that project is an oral history all its own.

“There was a discussion in the Jefferson Market Library in Greenwich Village,” Kelly said.

“There were all these different stories from all the longtime residents. I realized that local history is something that should be told by the people who lived there.”

Kelly credits listening to those everyday people as well as her master’s degree in communications from The New School as the tools she needed to curate a method of interviewing the historic lifeblood of neighborhoods in the country’s largest city.

“I understood that the focus on local history before was from an expert’s eyes,” Kelly said. “But the people that have lived in a place and have all their intricate stories about their neighborhoods and homes and the people that live across the street — those people should be treated as the experts. Sometimes, in close-knit communities, it’s the library staff that hears the longest stories.”

And the same goes for the Northwest Bronx. Helene Samberg, an adult librarian at the Riverdale Library, joined the project in mid-2015 after attending a seminar on how to conduct an oral history interview.

“I was fascinated,” Samberg said. “I’ve got my master’s in American history and I’m a librarian, so I loved the idea.”

“In early 2017, we had a celebration because the first portion of the project had ended,” Samberg said.

“It’s now a resource for the community, via the library.”

In a time where the community library’s doors are shuttered and the physical literature that people rely on for inspiration and escape is mostly available by screen, some might wonder how their neighbors are feeling – some might wonder what they’re like, and what their own stories may be.

“Given the demographic being older adults that are most affected by COVID-19, it’s so important, now more than ever, to keep these stories and share them,” Kelly said. “It’s a way to know the stories of the place you live, even if, right now, the place you live may be hard to see.”