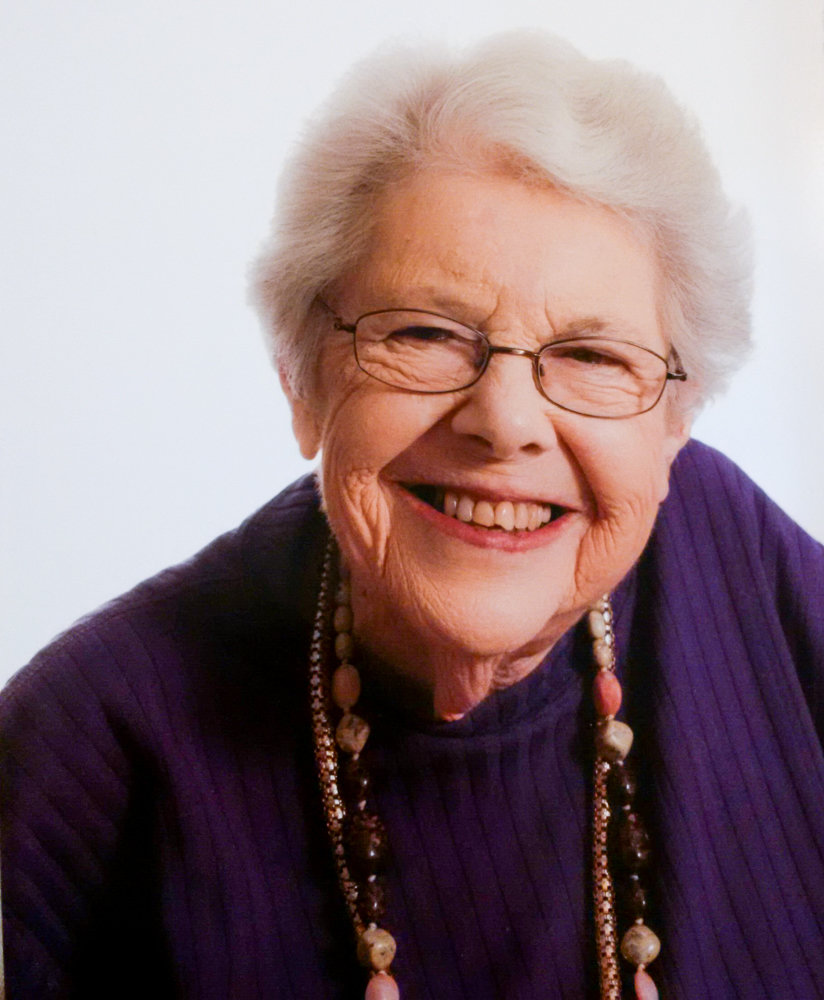 She was preceded in death by her beloved husband Stewart Holland, whom she married in 1949, and her cherished sons Dirk Holland and Darryl Boyd Holland.

She was born in the Bronx to Morris and Leah (nee Pazow) Kanner. She had many happy memories, even in the dark days of the Depression and World War II, of growing up with her treasured younger brother, Elliott, in neighborhoods in the West Bronx and Washington Heights. She attended Hunter College after graduating from Morris High School.

Following the early years of marriage in today’s Hell’s Kitchen, she and Stewart moved to Marble Hill in 1954 and then to Riverdale in 1966.

She was an active member of the Riverdale community, and she will be remembered for her warm and cheerful interactions with many friends and acquaintances.

She was especially involved as a member of RSS-Riverdale Senior Services. The community at the senior center truly was dear to her heart, and she derived much joy from the many strong relationships she had there.

For many years, she worked at the Yearling Nursery School. She delighted in the young students there and thrilled to hear news of their endeavors as they grew up. She was also an impressive actress, appearing on “Today” in 1994, in commercials, and as an extra in multiple episodes of “Law & Order.”

Fluent in French and Yiddish, she loved languages and literature. Even at 91, she could recite both English- and French-language poems that she had memorized in elementary school.

She will be remembered for her effusive manner, sweet demeanor, colorful personality, and zest for life.

In lieu of flowers, donations may be made in Violette Holland’s name to RSS-Riverdale Senior Services, 2600 Netherland Ave., Bronx, N.Y., 10463.

She is survived by sons Bart and Brian, daughters-in-law Jean Donahue and Leann Keefe, and grandchildren Keenan, Alicia and Charlie.