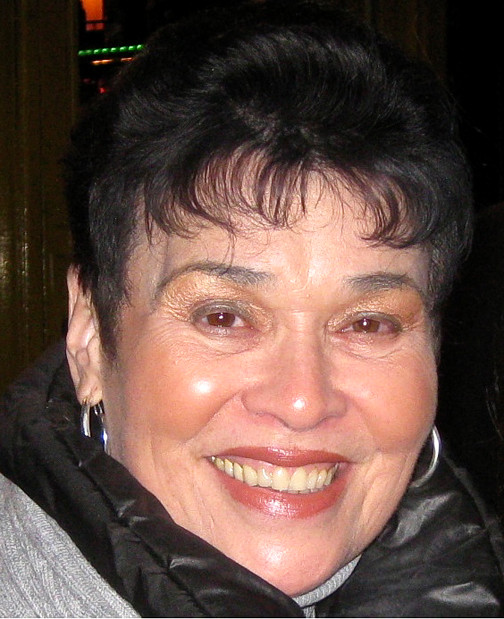 Rosalie Hechtman Henrichsen, a longtime Riverdale resident and educator, died after a two-year battle with cancer on Nov. 14. She was 74.

Ms. Henrichsen was born in Brooklyn on Feb. 13, 1938. She graduated from City College of New York in 1959 and earned a masters of science in special education in the early 1970s.

She met her longtime partner Morton Kalet in 1994. The pair spent many years laughing and traveling together.

Ms. Henrichsen will be remembered for her infectious smile, positive outlook and warmth, according to her daughter Cara Zukerman.

“She always had a smile on her face,” Ms. Zukerman said. “She loved to laugh.”

Family was always a top priority for Ms. Henrichsen. She adored her four grandchildren and enjoyed introducing them to theater, Ms. Zukerman said.

“She truly enjoyed the arts –– loved theatre, opera, ballet, musicals. She took all of her grandchildren to Broadway numerous times,” her daughter said.

Ms. Henrichsen is survived by her children Neil Henrichsen and Cara Zukerman; her partner Morton Kalet and his family; her daughter and son-in-law Elizabeth and Mark; and her grandchildren Kayla, Jed, Alex and Drew.