The closed primary, or how to leave out a million voters 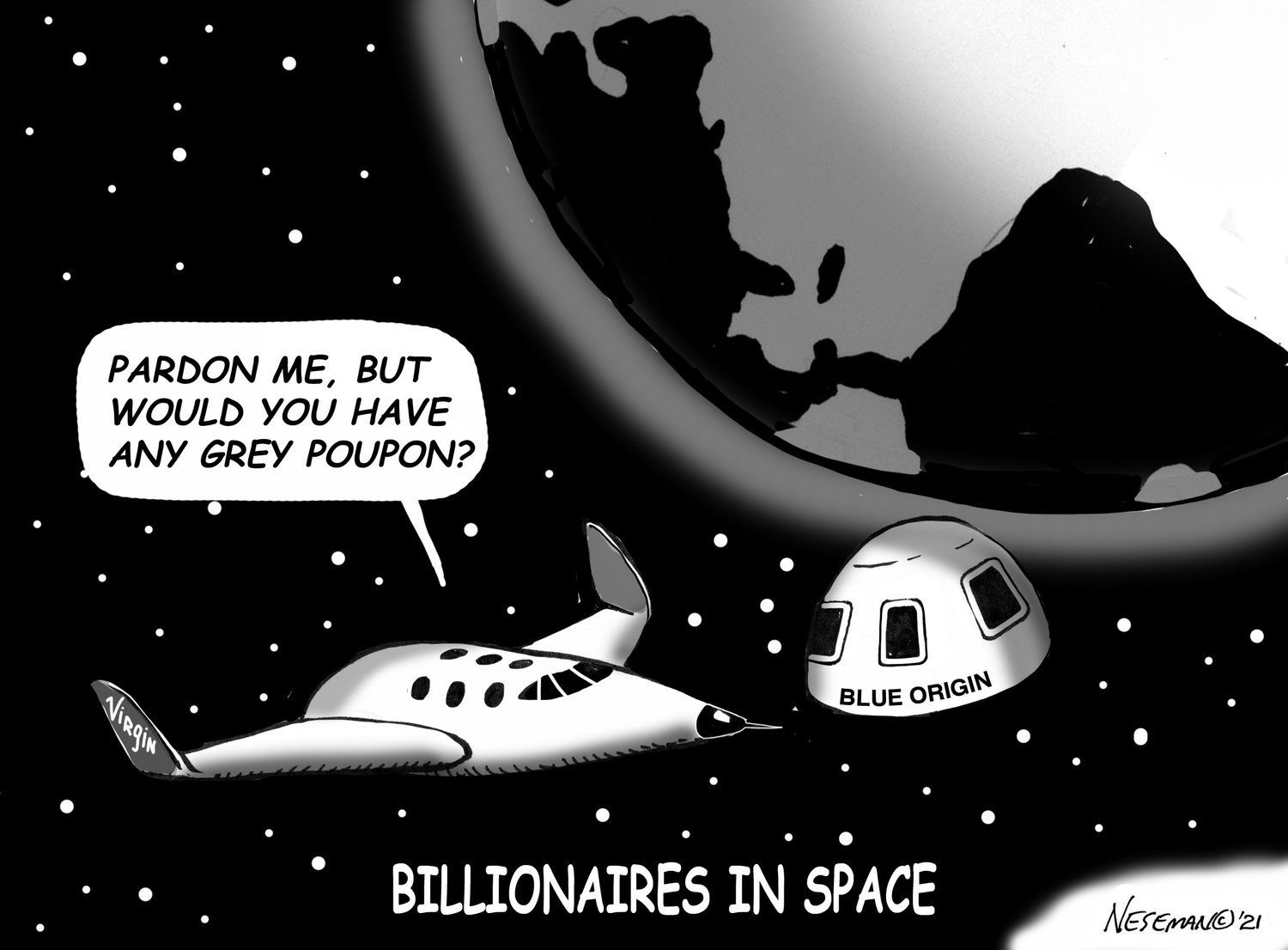 What a fantastic place our city council will be come January when the number of women more than doubles. It will be a female majority — and a long time coming.

Yet, this great news isn’t enough to distract us from a serious problem the continues to plague our city: disenfranchised voters. It’s a problem that affects a much different minority than other parts of the country — non-Democrats.

There were 3.7 million Democrats across the five boroughs at last count, compared to more than a half-million Republicans — and more than a million people who don’t associate with either party. That last group is a fifth of our total electorate, all of whom are seemingly shut out of meaningful city elections decided not in the November general election, but instead during the summer primaries.

And usually there isn’t.

It’s fascinating that a city that, outside of Philadelphia, is so close to the founding of this country, we would put such a high value on political parties — something our Founding Fathers couldn't have more contempt for.

Then again, the Founding Fathers were not exactly the bastion of open voting, intending it only for wealthy, white and very male land owners.

Still, George Washington said it best: “The common and continual mischiefs of the spirit of party are sufficient to make it the interest and duty of a wise people to discourage and restrain it.”

We now live in a different time, one where the few voters who did turn out for the primary embraced diversity. So we need to embrace a diversity of voters — allowing everyone to cast a ballot, no matter what their ideologies or political alignments are.

The closed primary no longer makes sense in New York City. Everyone should have a voice in who represents them — Democrats, Republicans, and everyone else registered to vote. Especially when it seems all of these decisions are now made at the closed primary level.

Dismantling them isn’t just our civic duty, but proof of what democracy is truly about: Giving everyone a voice in how we are led.

Our new city council shows how far we’ve come. But we can’t ignore how far we still need to go.