She succeeds Charles Flynn, who announced his retirement last year 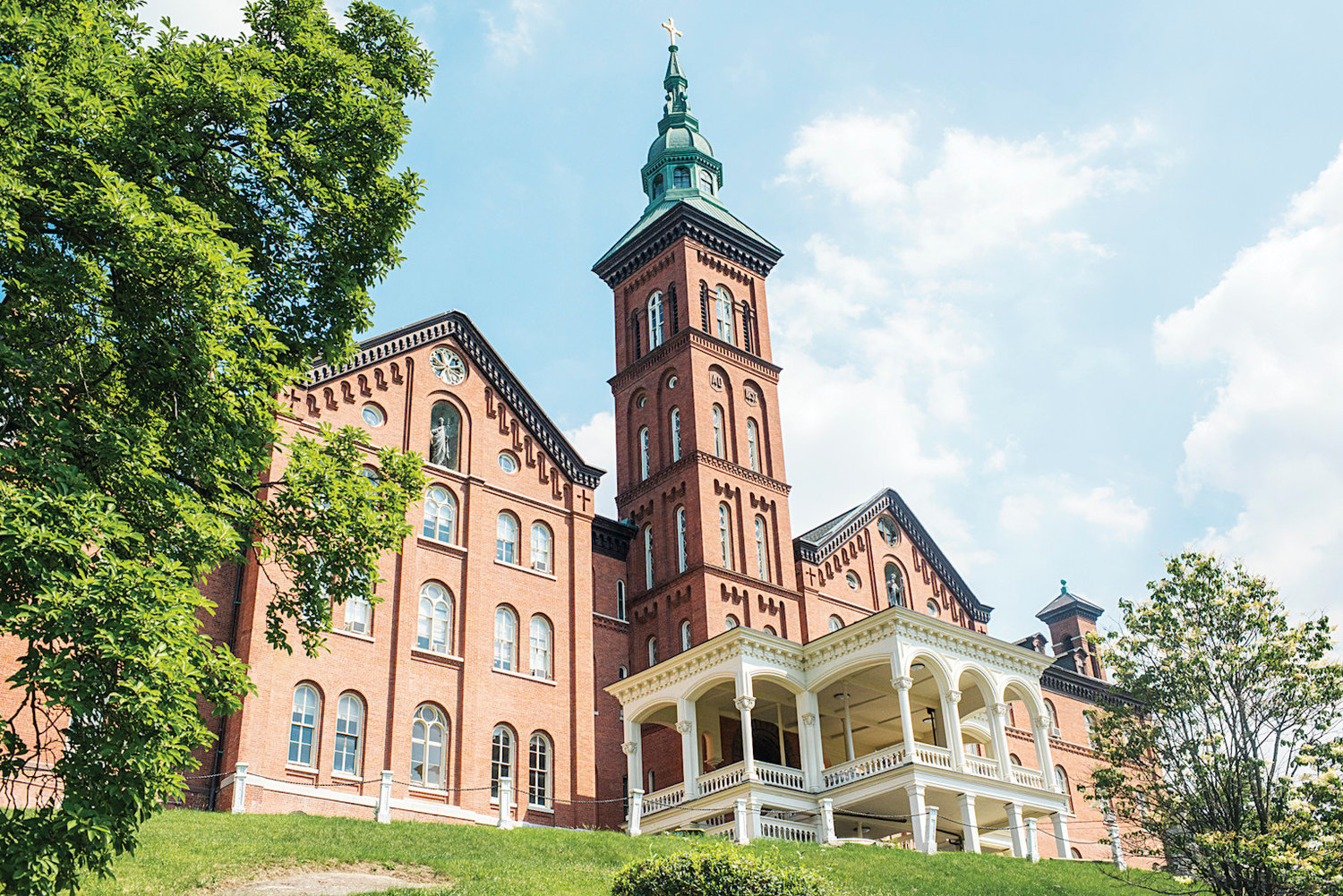 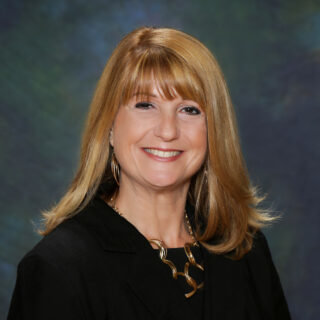 There is new leadership at the College of Mount Saint Vincent as Susan Burns is set to become the school's sixth president at beginning of the year.

"I am delighted to join a community committed to providing transformational student-centered learning opportunities in and beyond the classroom," Burns said, in a release.

She joined Clarke at its Dubuque campus in 2014 as chief academic officer, reorganizing the Catholic university's 19 academic departments and expanding its portfolio of undergraduate and graduate offerings, according to the school. She also helped restructure the university's budget, reclaiming nearly $250,000 that could be reinvested in other academic programs.

Burns became interim president of Clarke in 2019, leading the school through a presidential transition that led to the appointment of Thom Chesney later that year.

Clarke boasts an enrollment of 1,200 students, and its computer science department was developed by Sister Mary Kenneth Keller, the first woman in the United States to earn a doctorate in computer science. It also once included on its faculty George R.R. Martin, the author closely associated with HBO's popular "Game of Thrones" series.

The Mount's board of directors chair Steven Hayes said it was Burns' dexterity as leader that got his attention.

"At this key moment in the college's history, Dr. Burns embodies a deep-seated commitment to the liberal arts and its inherent promise to provide access to an authentic, high-quality education to talented students of every background," Hayes said, in a release.

Burns received her bachelor's and master's degrees in experimental psychology from Emporia State University in Kansas, and her Ph.D., in social/personality psychology with an emphasis in child development from Kansas State University.

Before moving to Clarke, Burns was associate dean for academic affairs at Morningside College, a Methodist school near Sioux City, Iowa.

Flynn will depart after spending 20 years as The Mount's president, calling the North Riverdale school "an impressive place."

"Our academic programs compare favorably to every other institution I know," Flynn said, in a release. "Our faculty and staff are exceptional, accomplished, hardworking and dedicated. Our students are over-the-top fantastic. They give life to the American dream."