The price of a cup of coffee 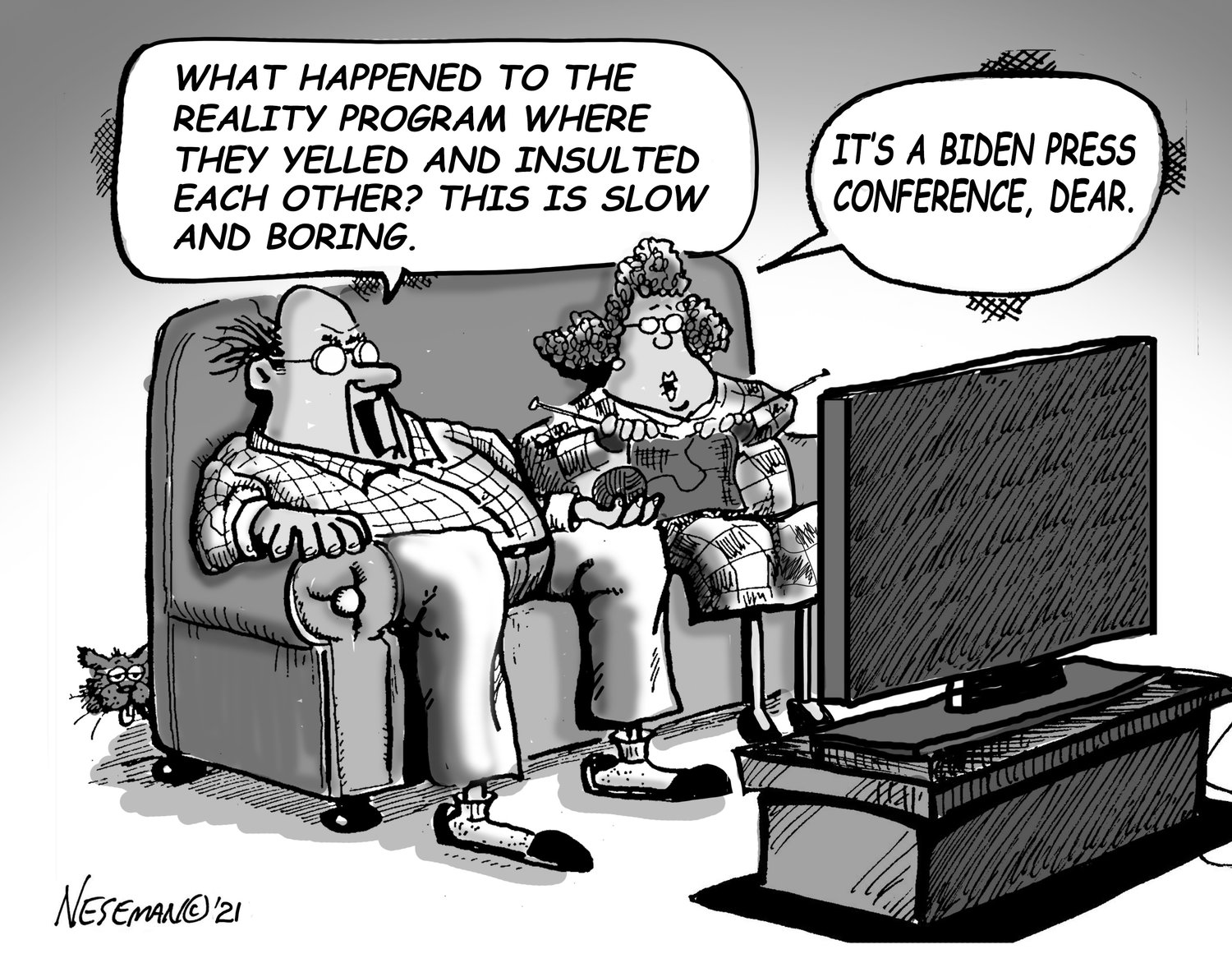 In the 1980s, a cup of coffee cost 70 cents. That’s something few older people have to look up, thanks not to great memory, but instead to Sally Struthers and her Christian Children’s Fund commercials.

The idea was that for the price of a cup of coffee, a child in a famine-plagued country somewhere could get the nourishing meal she needs.

Coffee is a little more expensive in 2021, closer to $3. Yet, believe it or not, for the price of a cup of coffee, you can provide a nourishing meal for someone down on their luck much closer to home, according to Feeding America.

We have great organizations here in New York City to help get food to those in need, but it’s not nearly enough. As you read this, someone is going hungry — and they may be closer than you think.

But here in our neighborhood — like many others — $500,000 has been given by our taxpayers to four people running for city council.

There’s nothing wrong with the campaign financing matching program. It provides parity where it might not exist otherwise, and gives so many candidates a chance to win a seat they might not otherwise.

This is obvious to everyone, it seems, except those running for this council seat. Jessica Haller and Eric Dinowitz already have spent $178,000 on their campaign. Yet, only $18,000 stayed in the Bronx. That’s terrible.

The only one who seems to get local spending is Carlton Berkley, who has spent nearly every dollar locally. And he doesn’t even qualify for matching funds.