They built this homestead, but didn’t have a choice 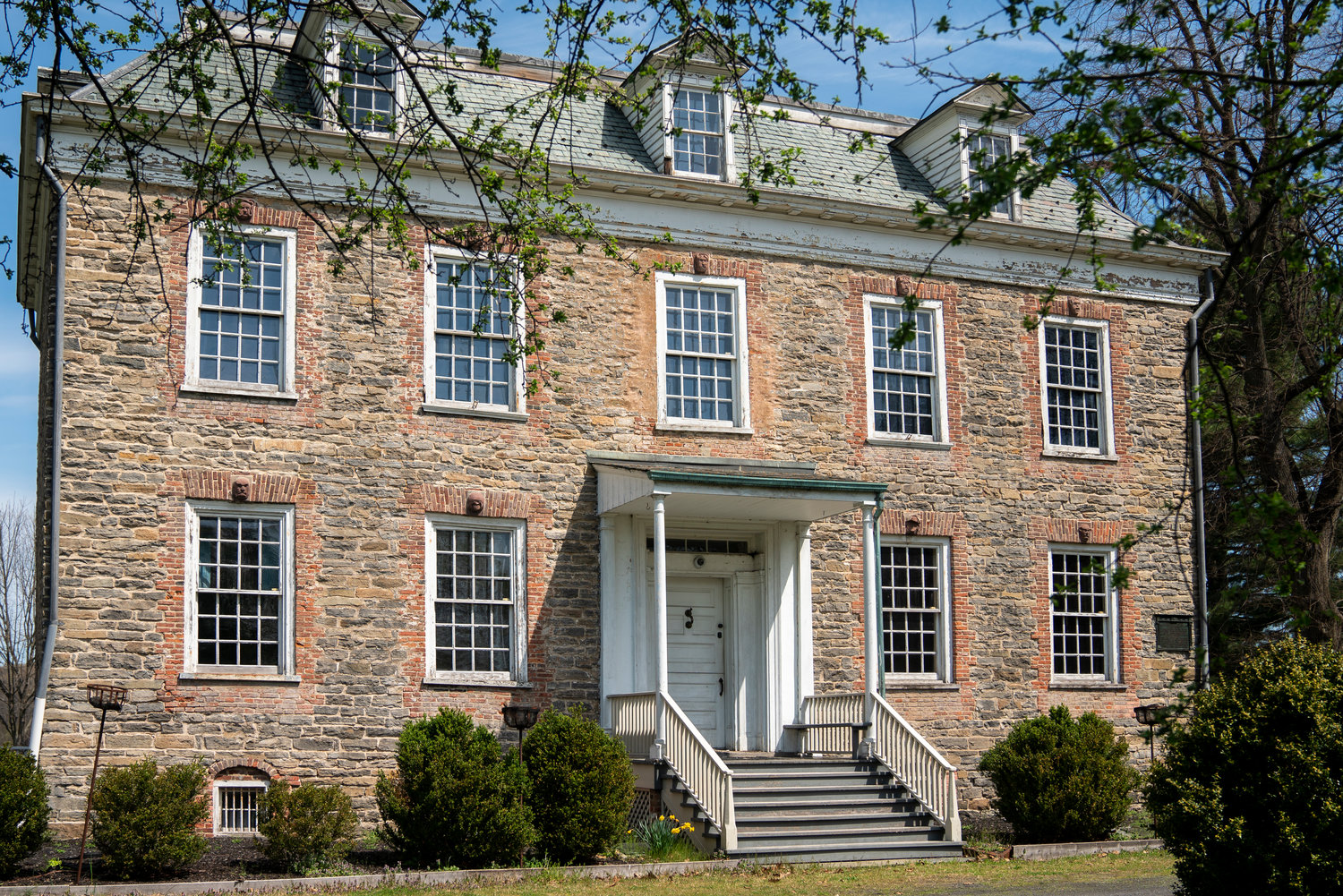 The Van Cortlandt House Museum recently opened an exhibit in the attic of its main structure sharing its not-so-pleasant history as slave quarters. It’s part of the Enslaved People Project, an effort from several local groups to shine a light on contributions enslaved people made to shape what is now Van Cortlandt Park.
HIRAM ALEJANDRO DURÃN 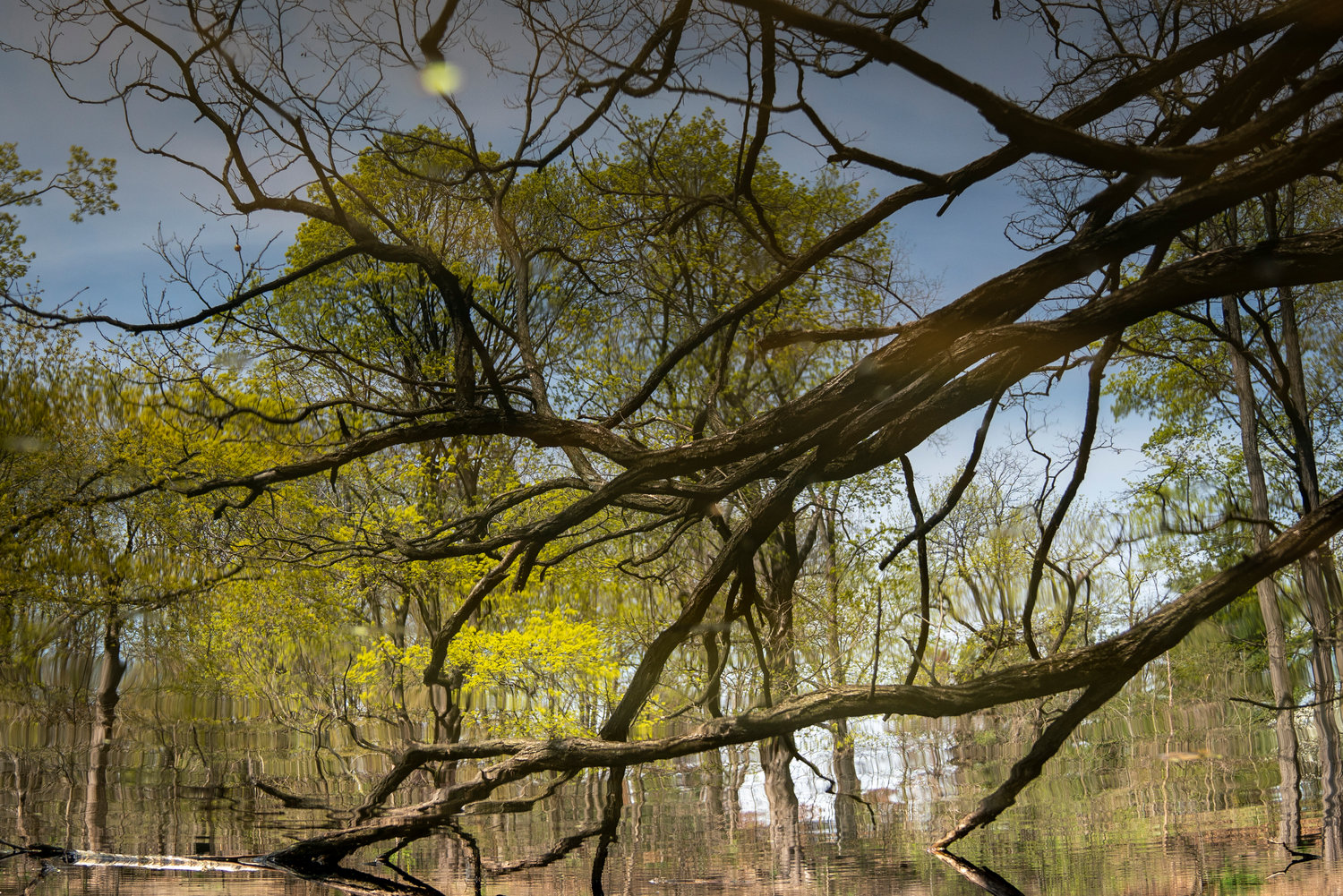 The Van Cortlandt family’s saw and gristmills — built and operated by enslaved people — once stood at the southern edge of Van Cortlandt Lake. Although not part of society’s most proud moments, local historians from the Van Cortlandt House Museum, Van Cortlandt Park Alliance and the Kingsbridge Historical Society hope to shine a light on the many contributions of this often overlooked group with the Enslaved People’s Project.
HIRAM ALEJANDRO DURÃN 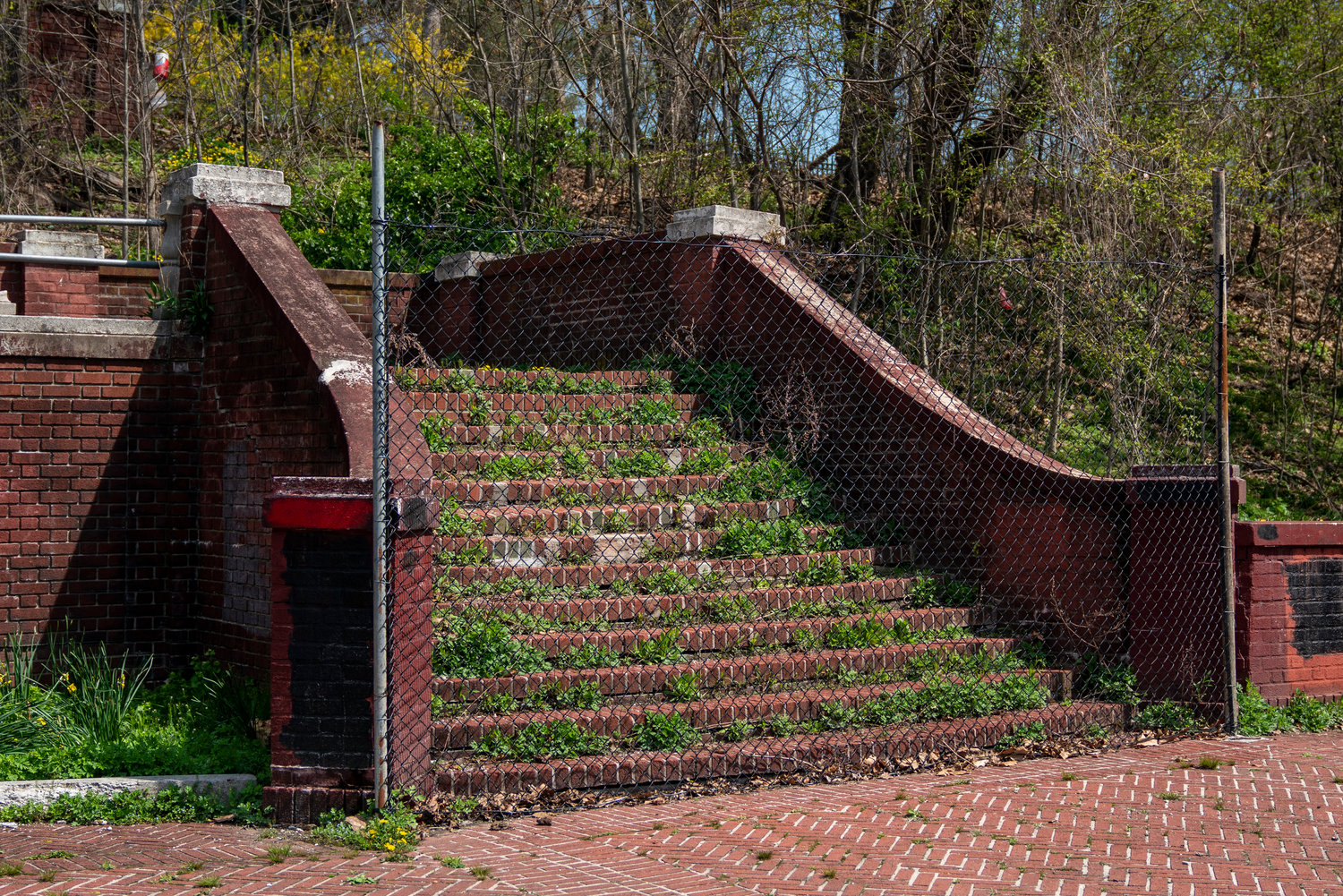 It’s a common misperception of America’s already shameful history of slavery that it only existed south of the Mason-Dixon Line. But Laura Carpenter Myers knows better, and wants to ensure others do, too.

“Most education in the 20th century into the 21st century in let’s say elementary, junior high and high school has focused on this history of slavery in the south, which has caused this myth of understanding that slavery didn’t happen in the north,” Myers said. But, “in fact, slavery was common in all 13 colonies.”

Unfortunately, it was all too common on land that is now home to Van Cortlandt Park. The family — one of the first of European descent to settle the land — had as many as two-dozen slaves, according to some historians. While that’s a fraction of what many southern plantations had, people like Myers will say that is still two-dozen too many to ever have.

Myers is director of the Van Cortlandt House Museum, the family’s house, considered one of the oldest in the Bronx. The surrounding land was tended to by the Van Cortlandts’ slaves growing and processing wheat for nearly two centuries beginning in 1630. Many of those same enslaved people, Myers said, also built some of the prominent structures in the southwestern part of the park.

Learning a lot of that took some extensive research — the Van Cortlandts were quite influential in their day, with a knack for keeping unpleasant records of the past hidden. So Myers got together with the Van Cortlandt Park Alliance and the Kingsbridge Historical Society to start what they call the Enslaved People Project.

Their goal? Educating visitors about the history of enslaved people in this part of the world.

It all started in Summer 2018 when Myers realized the museum had always seemed to quietly avoid this aspect of the property’s history.

“I started seeing — as director of the museum — that we’ve kind of paid lip service to acknowledging that there was a history of slavery on the plantation in this house,” Myers said. “And what better time than now to really pursue that and be more transparent about it.”

The project consists of several initiatives, Myers said. Like opening up a new section of the museum. Designing a tour of slave-built structures around the park. Drafting a curriculum for various school grade levels. And forming a community task force.

The first step was opening a new section of the museum in the house’s attic space. It was there where Myers believes enslaved women lived. By the start of the 21st century, however, the attic had become nothing more than a storage area. That had to change.

It was a good starting point for the project, Myers said, because it created an impactful and educational space without a lot of funding or effort.

“When you go up into that space in the attic of the house, it’s very poignant,” Myers said. “It’s very difficult to stand in that room and not feel some sort of way about what the lives of the women that lived in that room must have been like.”

Outside the museum, Christina Taylor — programs director with the Van Cortlandt Park Alliance — is updating her tours of the park to highlight the structures built by enslaved people. Besides the house itself, several other sites already have been identified.

This includes the red steps leading up to the house itself, Taylor said, and the millstone surrounded by trees nearby. This stone was a part of the Van Cortlandt family’s gristmill, where enslaved people also worked.

The context behind these structures was new, even for Taylor.

“I worked in the park for 15 years, I think, before I knew what I was walking over,” she said. “We planted trees right there, and I had no idea what this thing in the middle was. Turns out, it was a millstone from the mill.”

The enslaved people dammed Tibbetts Brook, Taylor said, creating Van Cortlandt Lake — used to power the gristmill. Remnants of the mill can still be found on the lake’s south side.

“In the southwest corner of the park, when you’re walking around — you can actually see a lot, to this day, of the work that was put in by the enslaved people,” Taylor said. “So, we have this unique opportunity in the park to teach about slavery. But also to show what was actually built by them.”

Last year, with a little help from Community Board 8, the alliance picked up funding to develop educational material for fourth-graders and middle schoolers. It focused on the massive farms and how they relate to the surrounding area, Myers said. They also look at the background of wheat — the primary crop grown there — as a food commodity.

“The idea is that hopefully they can not only do the curriculum in the school,” Taylor said, “but also come to the park and see a lot of what the enslaved people built.”

Stephanie Ehrlich, the alliance’s executive director, is letting local teachers know these tours are available for classes now that the weather is getting warmer.

But one of the most important aspects of the project comes by way of a community task force, Ehrlich said. It has weighed in heavily on developing signage in the park to explain the backstory of the structures built by enslaved people — one of the project’s long-term goals.

“There’s nothing that talks about what these historical sites are,” Ehrlich said. “So, they’ve been helping us to understand that this needs to be interpreted in the landscape.”

The work of the Enslaved People Project is only just beginning, said Myers, who expects it’ll be an ongoing research and education effort.

“Because the more you look, the more you find,” she said. “And you just never know when the next really important bit of information and knowledge is going to come down the line. So, we started, but we don’t necessarily have an end in sight.”