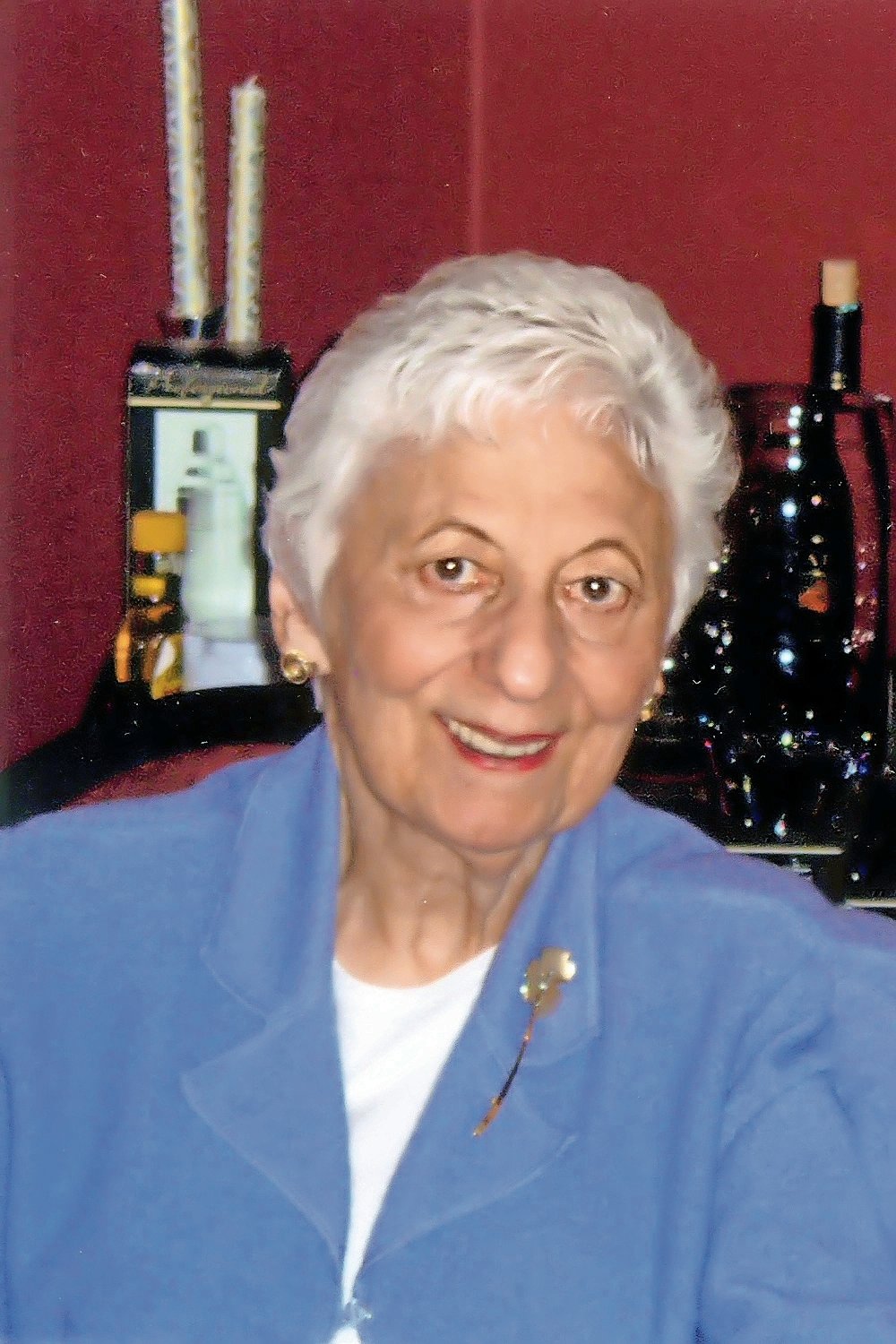 Tilda Landovitz, a longtime Riverdale resident and active member of the community, passed away at her home on Aug. 11, 2021, following a battle with cancer. She was 95.

Born on Staten Island to Minnie and Joseph Siegler, she received her bachelor’s degree in retailing from City College, where she met her future husband of 55 years, Jack. After graduation, she worked briefly at Orbach’s and other stores before focusing on raising her children.

She returned to work outside of the home in the 1970s, serving for many years as secretary to the school psychologist at the Fieldston Lower School.

She and Jack became members of Conservative Synagogue Adath Israel of Riverdale in 1964, and served as active participants and leaders there for the duration of their lives. She also served on the Sisterhood board, and played an instrumental role in the creation of the synagogue’s women’s education and adult bat mitzvah programs.

In 2015, she received a Mishpachah Award from the Torah Fund of the Women’s League for Conservative Judaism, where she was co-president between 2010 and 2012. In 2020, when the coronavirus pandemic kept her from attending synagogue, she successfully advocated for services to be livestreamed on Zoom so she could participate and stay connected to the place she loved.

She is survived by son Steven Landovitz, daughter Karen Landovitz, and daughter-in-law Helen Frieder. She also leaves behind many beloved nieces and nephews and their children and grandchildren, college sorority sisters, devoted neighbors, and other friends with whom she stayed close throughout the years.

She lived a long and full life devoted to family and community, and she will be held dear in many hearts.