Time for seniors to get their groove on 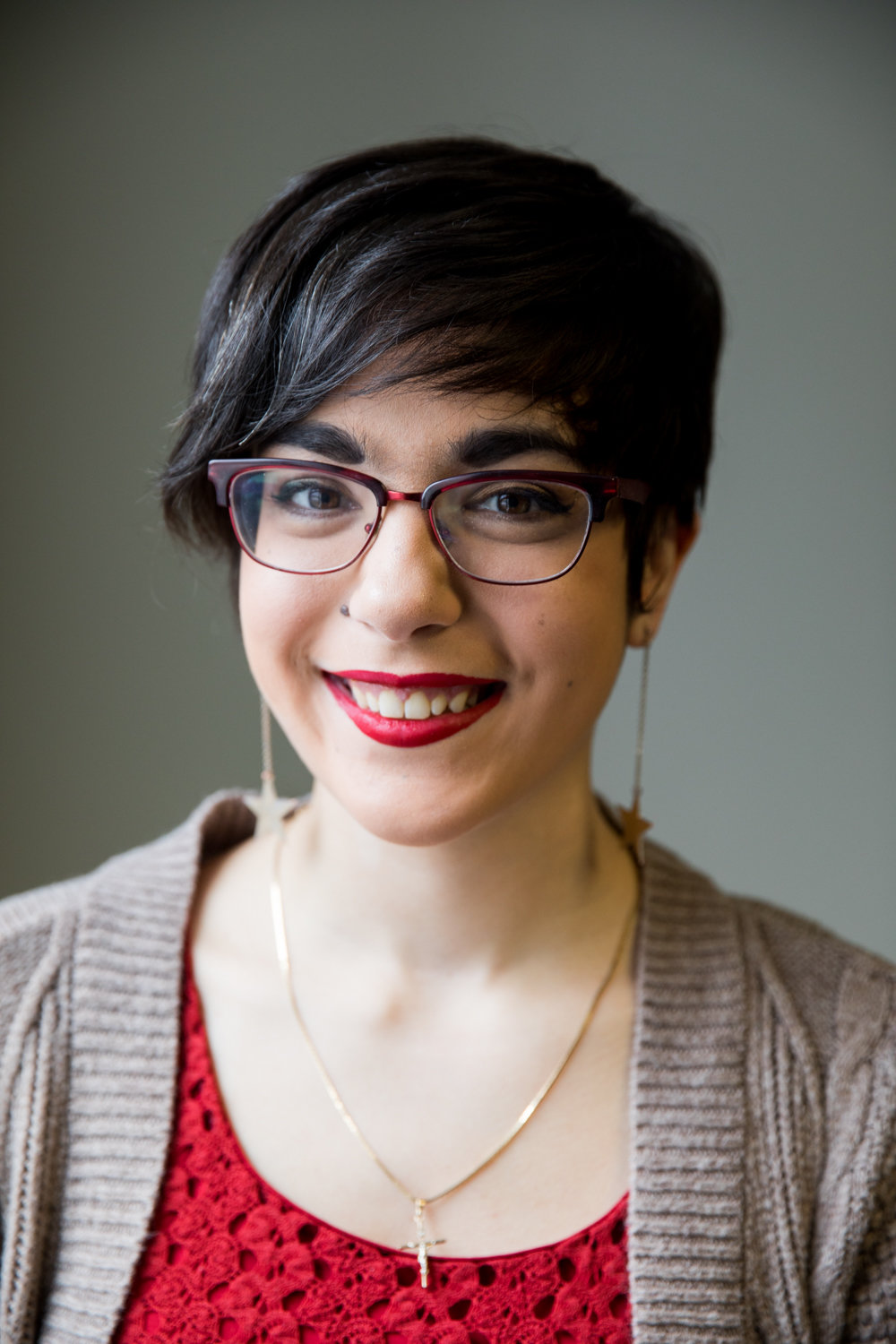 The Riverdale Press is hosting its inaugural Senior Health & Beyond Expo on Sunday, May 3 from 10 a.m. to 1 p.m., at Riverdale Temple, 4545 Independence Ave.

Hear from experts during a panel discussion, followed by Q&As. Also visit a variety of senior service providers, ask questions about services, and learn about programs and recreational opportunities for seniors.

And everything is free — from refreshments, to parking, to health screenings, to even 10-minute massages.

There also will be live entertainment and games, live demonstrations, and giveaways, including a $250 gift card.

Attendees can RSVP at RichnerLive.com/RiverdaleSeniorExpo, or call Courtney Myers at (516) 569-4000, Ext. 347. Reservations can be made by email as well at cmyers@liherald.com.

Companies or organizations that would like to sponsor or exhibit can contact Press sales manager Cheryl Ortiz at (718) 543-6065, Ext. 379, or by emailing cortiz@riverdalepress.com.

Daniel Lemons might only be filling an interim role at Lehman College, but it’s one that seems to be advancing him up.

He had been serving as interim dean of academic affairs in the provost’s office last summer when Lehman president Jose Luis Cruz was elevated to executive vice chancellor and provost for all of CUNY.

That meant Lemons was needed to move up, and he did, taking over as interim president of Lehman last July.

How long Lemons will be there is unclear, but for the retired biology professor and dean, it looks like it might be a while.

Earlier this month, Lemons stepped down as a trustee for Hastings-on-Hudson, an elected position in the Westchester County village, where he was in the middle of his third term.

“I realize that I have been in an unusually privileged position as I have had the opportunity to contribute to two different institutions — the Village of Hastings and Lehman College — both of which I believe in deeply,” Lemons wrote in a letter to Mayor Niki Armacost, according to The Rivertowns Enterprise.

“Both have provided me with a way to work concretely on the environmental issues that I feel are so important. Both have afforded the chance to work alongside the best people imaginable.”

Lemons resignation from the village’s government board was effective Jan. 7.

A new intern has joined the newsroom at The Riverdale Press for the winter and spring seasons.

Rose Brennan is a senior at Manhattan College, hailing from the helicopter-manufacturing and Puritan-founded town of Stratford, Connecticut.

She has always wanted to be a journalist, even going as far as trying to start her own newsroom in the middle of her fourth-grade classroom. Instead she had to wait, which paid off, as she’s now a senior reporter for Manhattan College’s student newspaper, The Quadrangle, where she previously served as the arts and entertainment editor as well as a managing editor for two years.

Aside from her work at The Quad, Rose also is a member of Manhattan College’s concert choir, music ministry, and women’s a cappella group.

She’s set to graduate from the school in May.