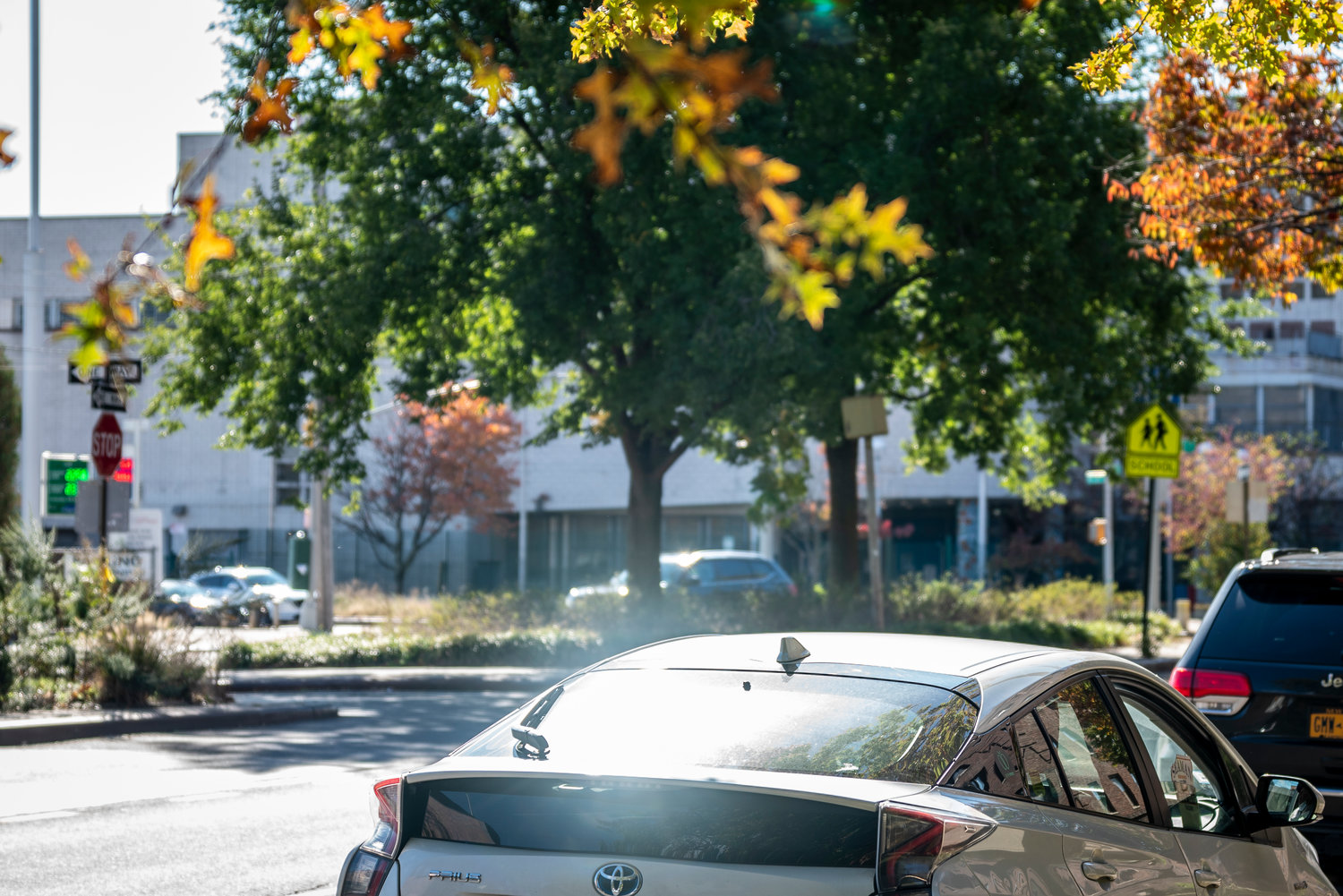 Having a tracking device in your vehicle is a good idea — but not a foolproof one.

It was a hard lesson to learn for one driver who parked outside of 3700 Henry Hudson Parkway on the evening of Oct. 20.

The next morning, the 2006 Vespa scooter had been driven away by a stranger.

A tracking device attached to the scooter showed the last-known location on Jerome Avenue, police said, but officers searched the area and came up emptyhanded.

Sometimes it isn’t the car that’s enviable — it’s what’s under the hood.

A man who had parked his 2010 Toyota Prius on the 2800 block of Bailey Avenue on the evening of Oct. 19 returned the next morning only to find the car wasn’t quite in drivable condition anymore.

Someone removed the catalytic converter, police said, and a camera caught them doing it. Fortunately for them, it was hard to make out just what they looked like, but officers are investigating.

TJ Maxx might be known for its bargains, but that just might not be enough for some customers.

One man walked through the store looking for an even steeper discount on Oct. 19, police said, gathering $700 in clothes and headed for the exit without stopping to pay.

When an employee stepped in to redirect him to the register, the alleged thief flashed a knife, police said, and continued on his way.

Police were called but the man already had disappeared. They are investigating.