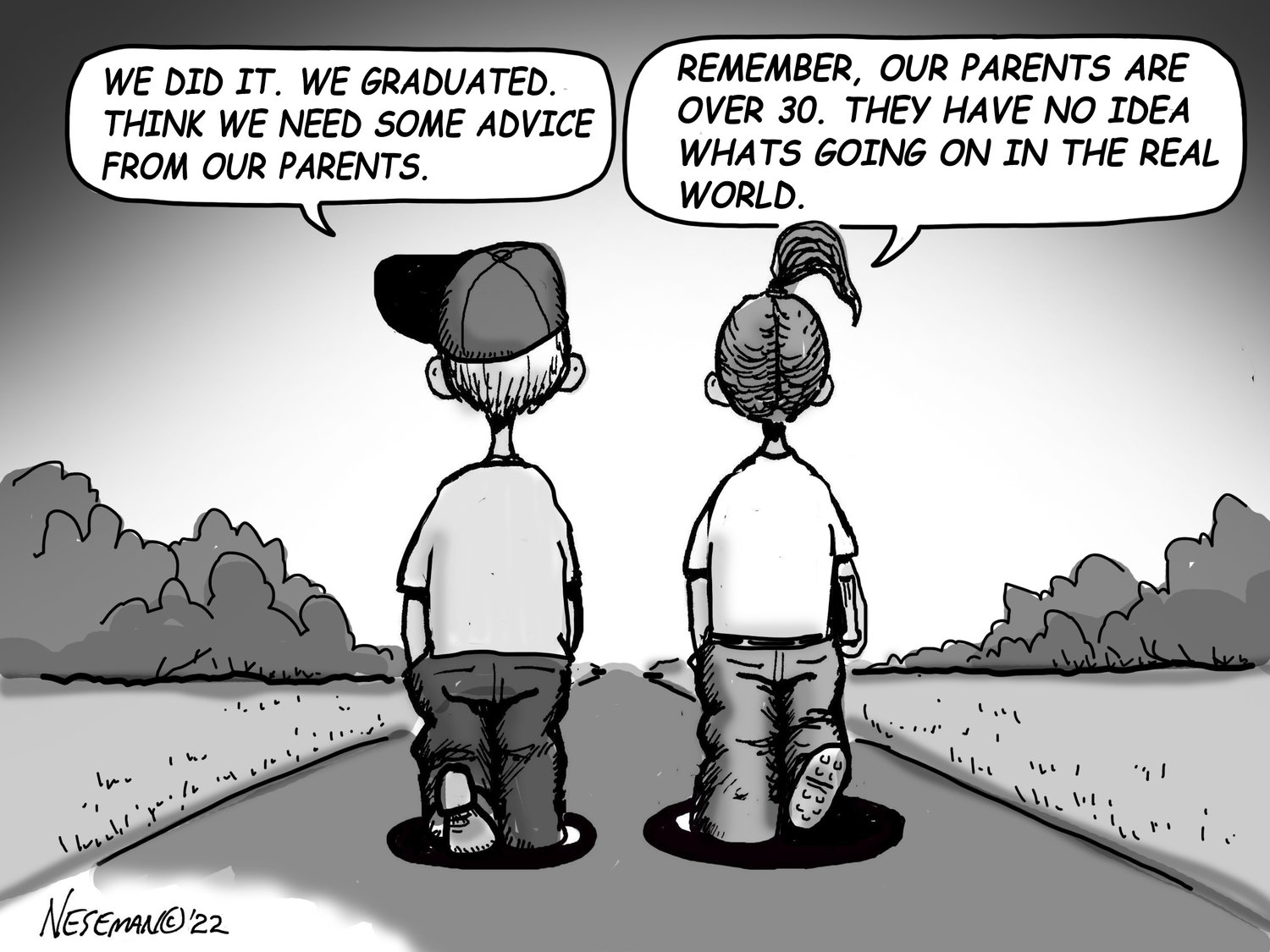 The 2022 state legislative session will be remembered for a lot of things — especially the 10-bill package to close critical gun law loopholes that Gov. Kathy Hochul signed into law following the Buffalo and Uvalde, Texas, mass shootings.

Those bills bar anyone younger than 21 from purchasing semiautomatic rifles, prohibit people except those in specified professions from buying body armor, expand the list of people who can file extreme risk protection orders, require law enforcement to file extreme risk protection orders when necessary, requires microstamping of new semiautomatic pistols, eliminates grandfathering of high-capacity feeding devices, and requires social media companies to improve response to and reporting of hateful content.

Three of Biaggi’s accomplishments include an air toxins bill, which requires the state’s environmental conservation department to establish air quality standards for seven toxic air contaminants. She also pushed a bill intending to protect the rights of those who travel to New York for abortion or gender-affirming care. And she backed legislation establishing a statewide sexual harassment complaint hotline.

As for Dinowitz, he is proud of two bills that prevent New York City tenants in rent-regulated apartments from being charged by a landlord for installing and using an air-conditioner unit, and a law that puts a stop to landlords passing legal fees incurred from owning a unit onto tenants. He also cited a bill that outlaws smoking in all public parks, except in the Adirondacks and Catskills parks where people have homes.

Unfortunately, the session will also be known — at least locally — for what Biaggi and Dinowitz couldn’t get across the finish line: Legislation that would have closed a loophole that allowed rape suspects to have court cases dismissed if their victim was intoxicated or under the influence at the time of the assault.

Those differences were enough to keep the bill tabled for the second straight year.

Who knows why Dinowitz and Biaggi didn’t have a face-to-face conversation about the bill, but it does seem politics led to this failure.

The many sexual assault victims out there were let down. One more tool that could have been used to put away their perpetrators.

And for what? Politics.

When lawmakers return next year with new many new faces, this particular bill should be sponsored by our local representatives, passed by the legislature, and signed by the governor.

It’s the least we can do.

Saving a life in the blink of an eye