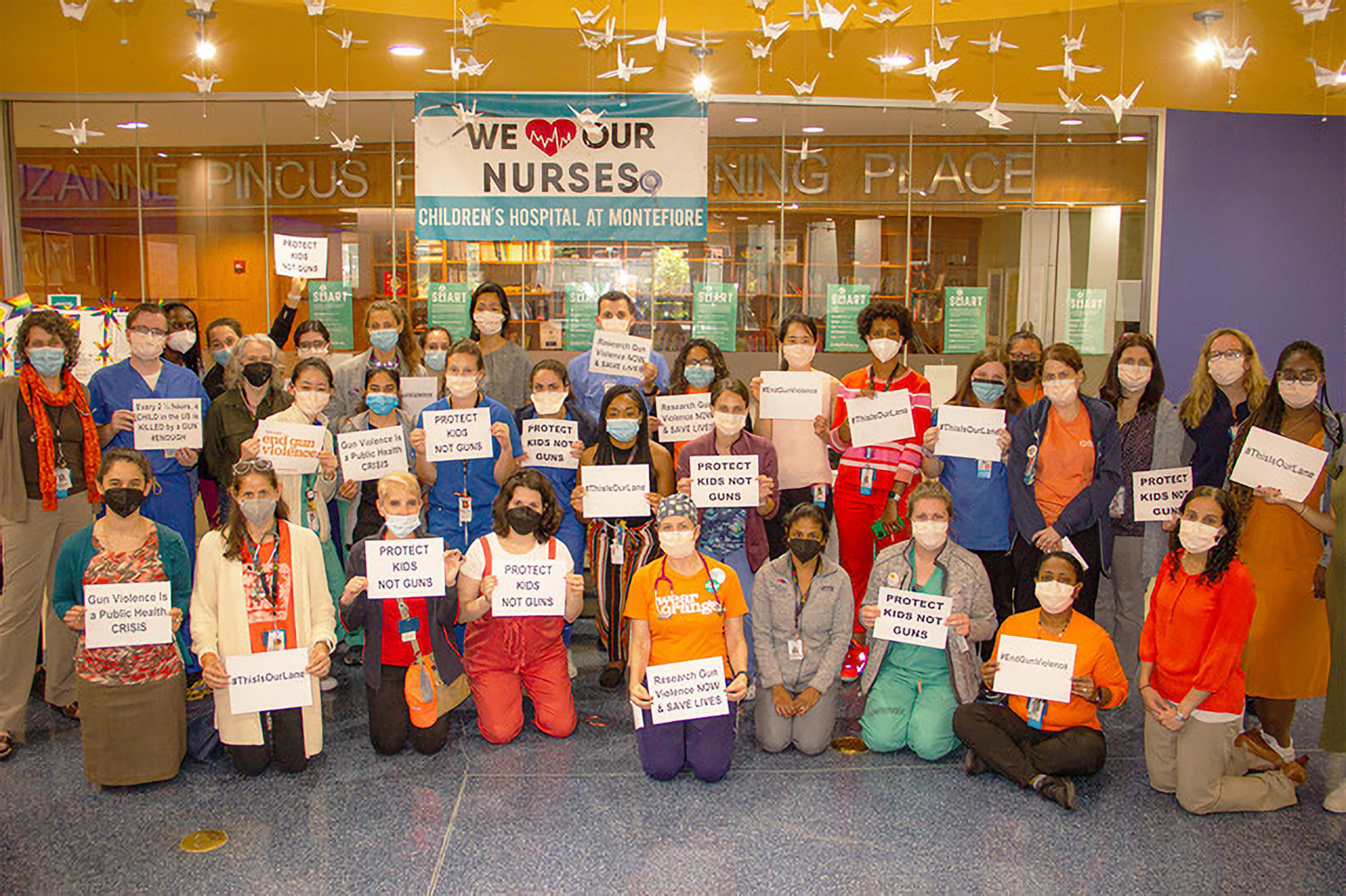 Two members of the Riverdale Y recently who speak Russian helped three Jewish agencies tend to the needs of the Ukrainian refugees who escaped the war with Russia.

Alexandra Nyashina, the director of volunteer services at the Y, and Inna Kadaev, who are both émigrés from Ukraine who have made their homes in Riverdale, went on separate trips to the Ukrainian border. They represented the 150 Jewish Community Centers, the American Jewish Joint Distribution Committee, IsraAID, and the Jewish Agency for Israel.

Nyashina, who went to Warsaw, was excited to do what she could for her home country, but heartbroken by what she witnessed.

“We allow the stories of strife, grief and stress to wash over us,” Nyashina said returning from her trip. “We hear the stories of loneliness, fear and helplessness. We see the hope and gratitude in the eyes of those we speak to. The memories of missiles, the visible strain of days, weeks, and months of travel all gather in the crow’s feet at the eyes of the babushkas.”

Kadaev, who helped refugees resettle in Budapest, followed Nyashina weeks later. She was born in Ukraine, but moved to Russia where she lived before leaving for the West.

“I just want to help,” Kadaev said. The Ukrainian “people need help. They are traumatized. They need some connection to sympathetic people. Moral support. Guidance. They just want to be taken care of after having suffered the loss of their homes and, in some cases, relatives and friends.”

The Children’s Hospital at Montefiore gathered on June 3 to raise awareness and shared “Be Smart” campaign information with patients, families and staff for gun violence awareness day.

A team of the organization’s clinicians looks to normalize conversations about gun safety and encourage responsible actions that can prevent child gun deaths and injuries.

“Be Smart” was launched to raise awareness that secure gun storage — storing guns locked, unloaded and separate from ammunition — can save children’s lives. “Be Smart” emphasizes that it’s an adult responsibility to keep kids from accessing guns, and that every adult can play a role in keeping kids and communities safer.

Secure firearm storage is an essential part of home safety, Be SMART states on its website. With more guns in more homes due to an unprecedented surge in gun sales over the past two years, it’s more important than ever for parents and caregivers to know how secure storage protects children, it continues.

During the COVID-19 pandemic there has been a rise in unintentional shootings by children and gunfire on school grounds. And in 2020, gun suicide among children ages 17 and under reached the highest rate in more than 20 years and firearms became the leading cause of death among children in the United States.