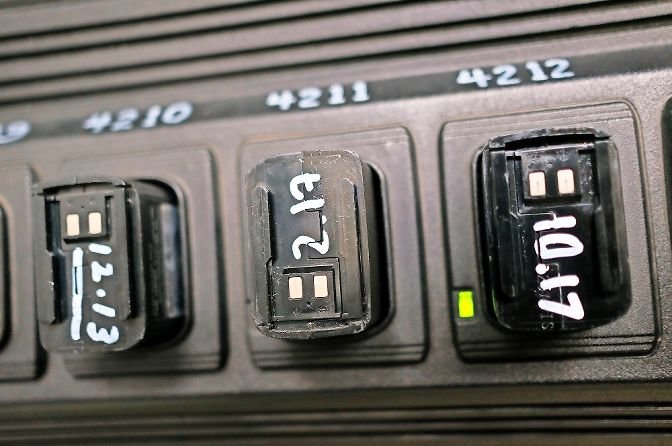 Police are treating the death of a man found in a Van Cortlandt Village apartment Tuesday morning as a homicide.

Authorities were summoned to an apartment at 3951 Gouverneur Ave., just before 11 a.m., on Dec. 29, following  a call from a family member, according to one published report. There, officers found James Kurian, 35, dead from a gunshot wound to the head.

Police have provided no other details about the investigation or why it's being treated as a homicide, except that no arrests have been made and that their work continues.

This would mark the second homicide inside the 50th Precinct this year, according to New York Police Department records. Last February, authorities arrested Jose Almodovar, accusing him of murdering Brandon Almonte, who worked with him at Riverdale Chrysler Jeep Dodge Ram at 5869 Broadway.