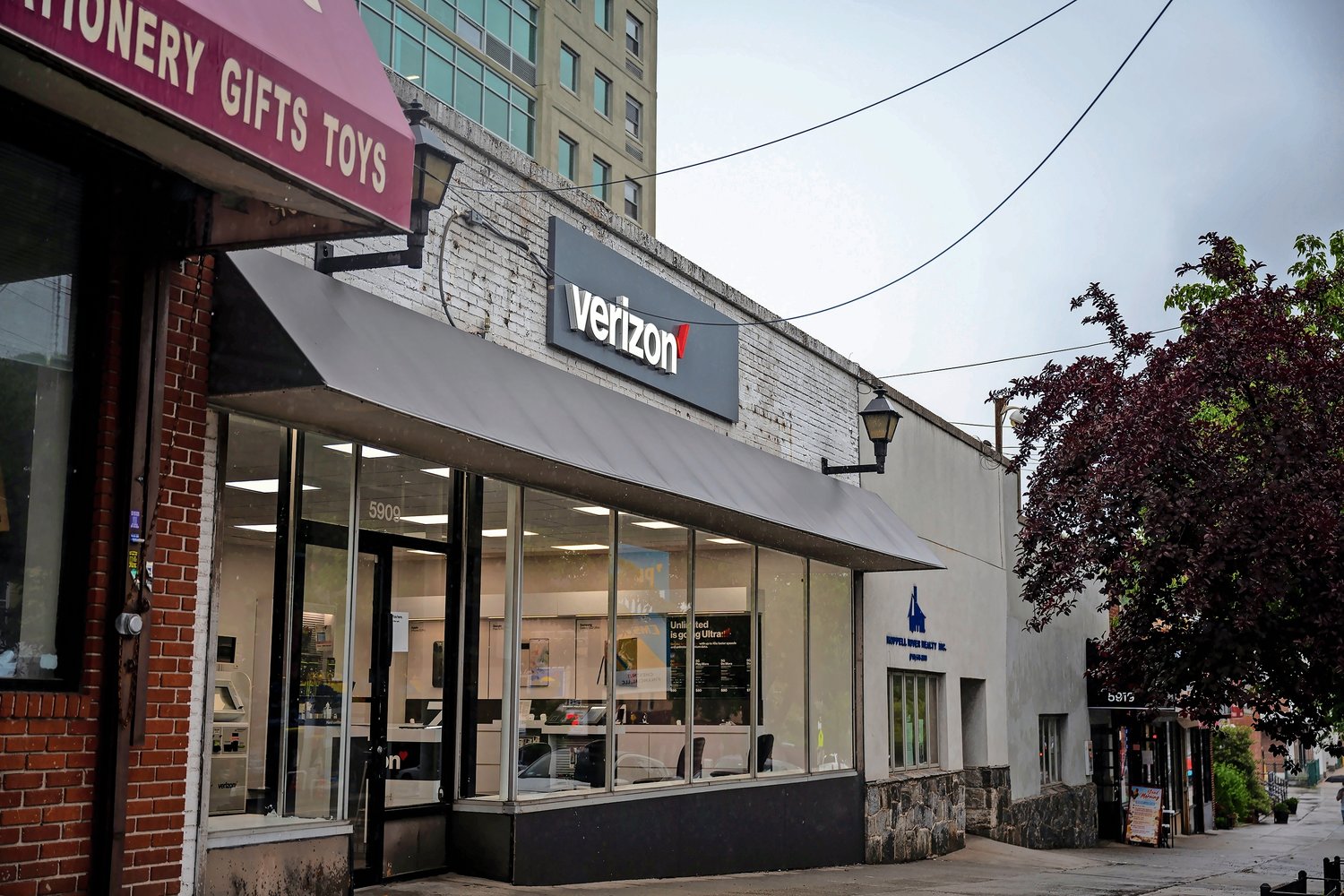 The exterior of a Verizon store located at 5909 Riverdale Avenue that had a break in where several products were stolen.
Hiram Alejandro DurÃ¡n
By Sachi McClendon

Police responded to a burglary call at 3 a.m. on June 21 inside a Verizon store located at 5909 Riverdale Ave.

When the cops arrived, they found the store’s glass door had been broken.

While at the scene, the store’s owner informed police that several smartphones and tablets were missing from the premises.

Video surveillance revealed that one man entered the store with a baseball bat and removed the items. Police canvassed the area to no avail.

The suspect did return to the scene of the crime on a motorcycle soon after, yet managed to elude arrest.

The victim told police that while sitting on a bench he was approached by a man who stated “Where’s my money?” and then took the victim’s phone out of his hand and placed it in a bag.

Next the perp struck the victim multiple times until he fell to the ground, at which point a second man began kicking him. The second perp fled the scene of the crime in a beige Chevy sedan with the bag containing the victim’s phone.

Police who arrived on the scene soon after managed to apprehend the first suspect.

The other man remains at large.