After a number of years, the site near Van Cortlandt is starting to take some shap 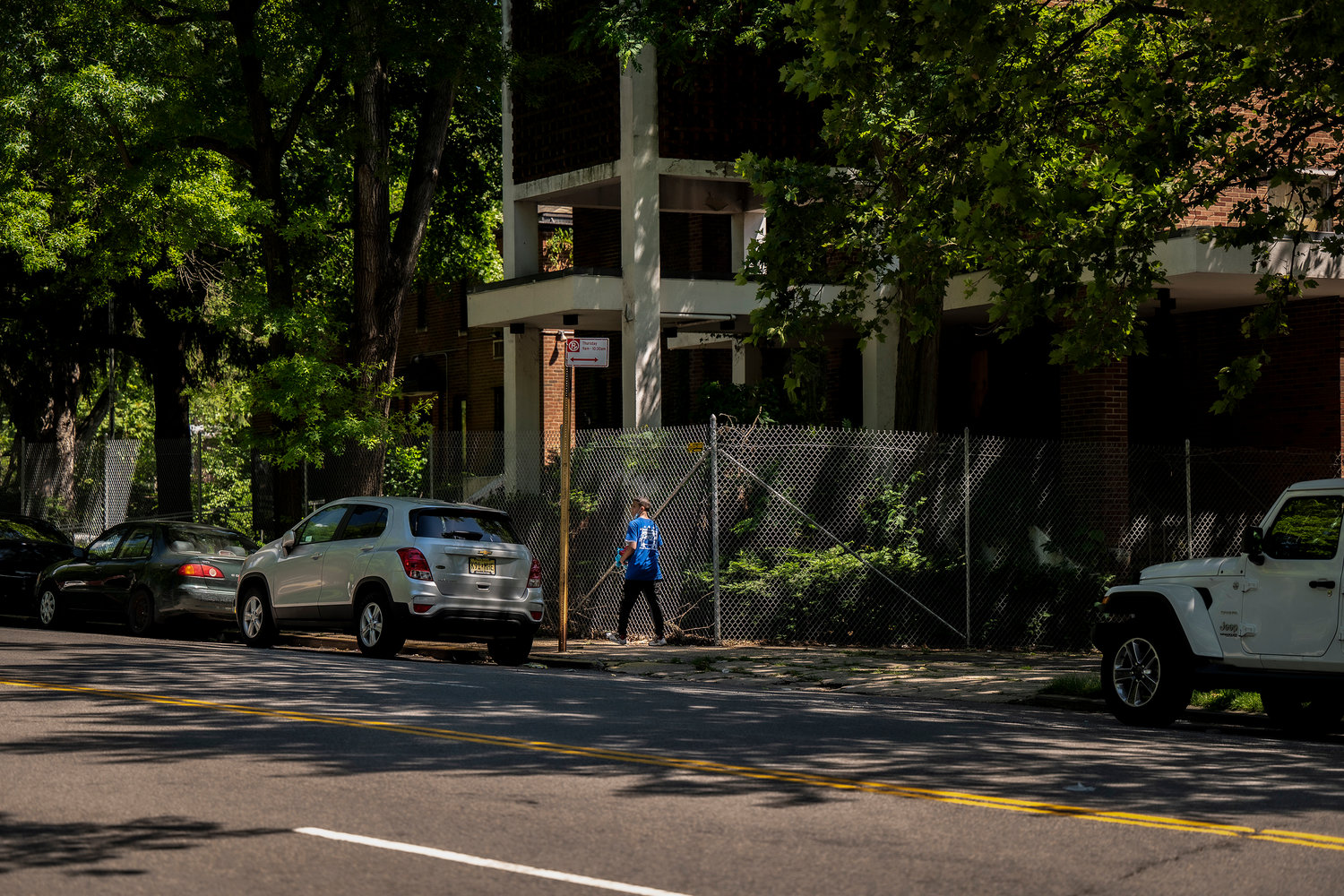 A pedestrian walks past the shuttered Church of the Visitation of the Blessed Virgin Mary that sits across from Van Cortlandt Park.
HIRAM ALEJANDRO DURÁN

I’m disappointed the school won’t have more space for the kids. All those kids are packed into a little corner of the property.”
JEFFREY DINOWITZ Assemblyman
By Abigail Nehring

For five years, the padlocked church and parochial school at 160 Van Cortlandt Park has remained vacant, succumbing slowly to Mother Nature. It was one of 18 Catholic churches the New York Archdiocese deconsecrated in a single day in 2017, paving the way to sell or redevelop the properties, though it appeared not to be in a hurry to do so.

Now suddenly, there is a plan. Over the past year, the city’s school construction authority has progressed quietly through a sequence of public hearings and environmental impact studies required to win city council’s approval to acquire a half-acre subdivision for a new 696-seat primary school in District 10.

The total estimated cost of construction of the primary school at Van Cortlandt Park South is $106 million, including the property acquisition.

The site has long been eyed as a top pick for a new school in District 10. While the archdiocese was still awaiting the Vatican’s approval for the church’s deconsecration, Assemblyman Jeffrey Dinowitz and then councilman Andy Cohen met with the church personally to recommend turning over the entire property to the SCA for the construction of a new school.

“There was significant overcrowding in a number of schools in our quadrant of the district,” the Assemblyman said. “We pressed the point that this would be in keeping with the church’s mission to do good things in our community.

“And I’m disappointed the school won’t have more space for the kids. All those kids are packed into a little corner of the property.”

Tishman Speyer plans to purchase the remaining 1.3 acres for an eight-story residential building occupying about two-thirds of the property. The acquisition is part of a nascent affordable housing portfolio the company launched two years ago when it hired former Housing Development Corp. president Gary Rodney to lead the firm on its venture into Kingsbridge and Edgemere, Queens.

The building would extend almost to the property line as viewed from the corner of Putnam Avenue and Van Cortlandt Park.

“I’m not going to argue about whether or not there should be housing, but I will argue that this is way too many units and the mix of studios and 1 and 2 beds is not right,” said Dinowitz. “I hope that there is the ability to discuss.”

Together, the new primary school and apartment building will span an entire city block, and the new owners need to collaborate on such matters as zoning approval, easements, and various shared design components.

For instance, in an easement agreement filed last week, Tishman Speyer would allow for the School Construction Authority to build a 2,500-square-foot school playground — about half the size of a basketball court — in part of a courtyard.

The SCA’s site selection passed in a city council vote in July. In August, the Archdiocese completed the transfer of the property to the two buyers for $29 million, with each acquiring separate subdivisions.

Now the projects are moving ahead at a dizzying pace.

Community Board 8 caught a glimpse of Tishman Speyer’s plans last Tuesday and what they saw left many underwhelmed.

The SCA uses brokers to identify sites for new school construction. It collaborates with HPD and the city planning department to examine new housing developments and draw up projections every five years for where to target new seats, according to the authority’s recent quarterly report.

The SCA can also lease school space to alleviate overcrowding. Roughly three-quarters of new capacity since 2015 has been achieved through construction of new buildings or additions on existing ones, and the rest through leased facilities.

There are four slated for District 10. At the most granular level, the SCA identified a need for 696 new primary school seats in Kingsbridge, Norwood, and Bedford Park.