Voters picked Bowman, but get Torres instead 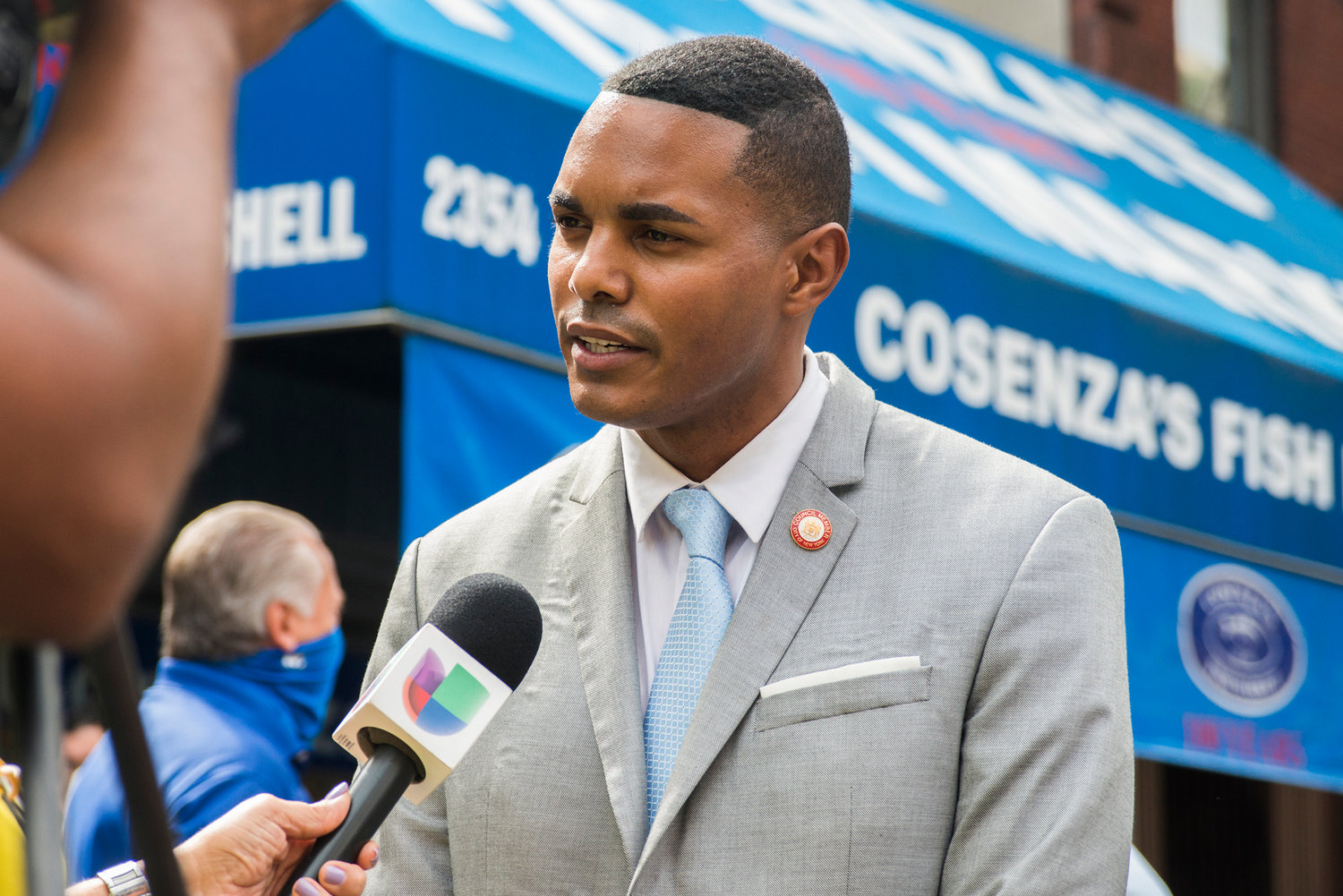 After Gov. Kathy Hochul signed the state legislature’s redistricting plans into law late last week, much of this corner of the Bronx will be represented by Congressman Ritchie Torres instead of Jamaal Bowman’s. Former city Campaign Finance Board general counsel Sue Dodell says she believes Torres may be more ideologically aligned with this particular area.
Courtesy of NYC Council Media/Jeffrey Reed 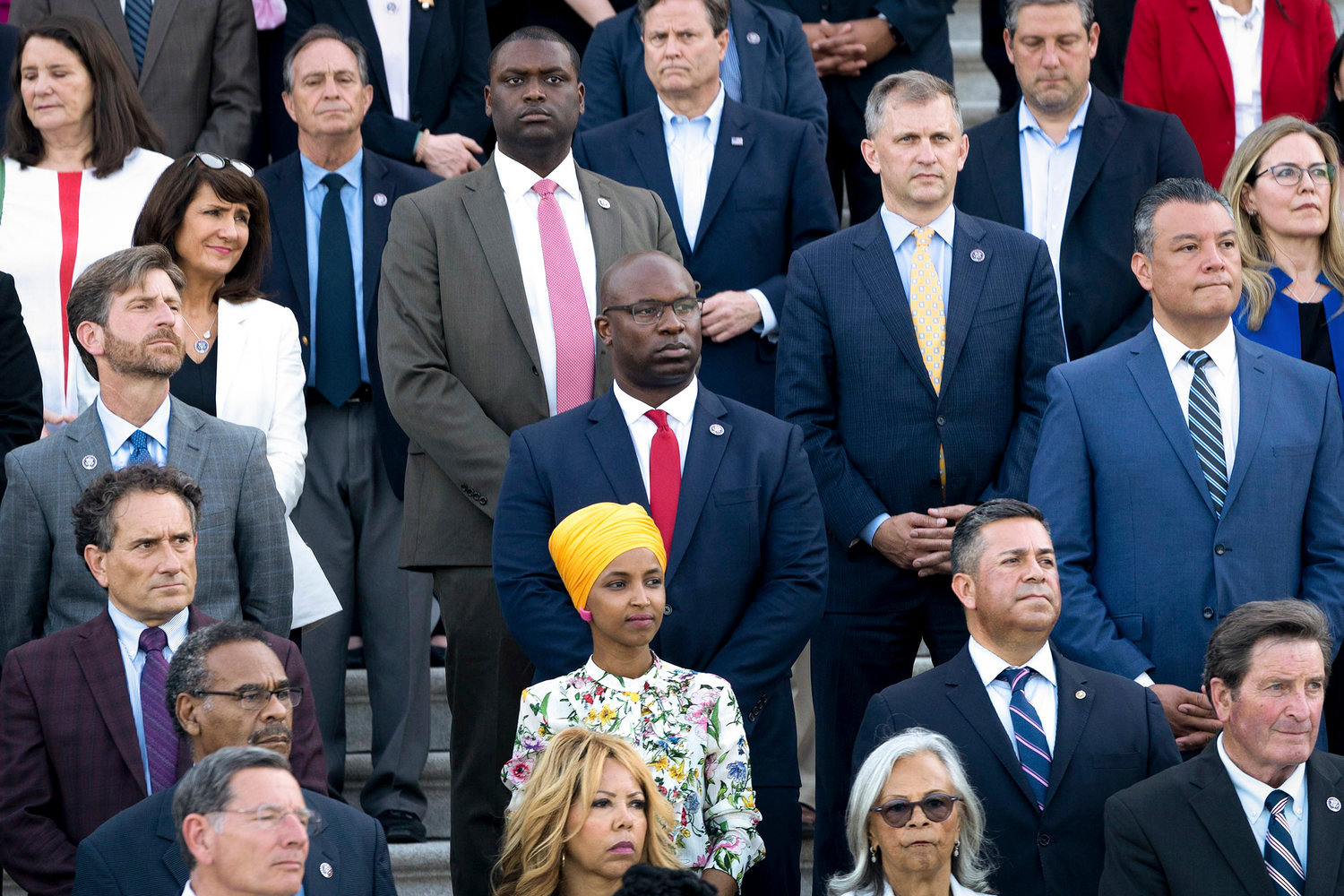 Although Jamaal Bowman has only been this area’s congressman for a little over a year, his district has been shifted north, making room for U.S. Rep. Ritchie Torres instead.
Courtesy of U.S. Senate Democrats
Previous Next

The commission was set up in a way that was designed for failure. A process that defaults to the legislature drawing its own lines is a process that is a failure.”
SUSAN LERNER
By ETHAN STARK-MILLER

Eliot Engel spent three decades representing this part of the Bronx. But in the coming months, the area will get its third congressman in as many years as redistricting has ended Jamaal Bowman’s time here, making way for colleague Ritchie Torres.

It’s all based on maps drawn by state legislators and signed into law last week by Gov. Kathy Hochul. And barring any changes from court challenges, they’re set to officially take effect at the start of next year, although all of 2022’s races — including that for Torres’ seat — will follow these new census-driven lines.

These new districts include not just U.S. House seats, but state senate and Assembly as well, which will serve New York for the next decade. It concluded a redistricting cycle that was supposed to be decided by the state’s new Independent Redistricting Commission, but ended up back in the hands of the legislature when that commission failed to agree on new maps.

With super-majorities in both chambers, Democrats drew district lines many observers say are advantageous to their own party across the board. At the congressional level, they used the fact New York’s losing a congressional seat to eliminate a Republican district upstate.

They then drew lines that those same observers believe give Democrats a competitive edge in swing districts that went Republican in 2020 — like the Staten Island and south Brooklyn district represented by Nicole Malliotakis. That strategy could end up growing the number of Democrats in New York’s congressional delegation from 19 to 22.

At the state level, the legislature mostly redrew districts to protect incumbents and make it harder for Republicans to gain back seats they’ve lost in recent years.

Yet, it’s the change at the congressional level — from Bowman to Torres — that will be felt the most by constituents in this part of the Bronx. But former Campaign Finance Board general counsel and local politico Sue Dodell says that change may be more practical than political.

Still, Torres also finds himself more in-line with the Bronx Democratic Party — something Bowman tended to work outside of. He is set to represent Riverdale and Spuyten Duyvil while parts of Kingsbridge and Marble Hill will remain under U.S. Rep. Adriano Espaillat.

Although Bowman’s district will now be mostly in Westchester County, it will still cover some of the northern Bronx, including Wakefield, Eastchester and Co-op City.

On the state legislative level, however, little else will change. Assemblyman Jeffrey Dinowitz’s new district will be almost identical to his current one. And state Sen. Alessandra Biaggi’s district is only changing shape in the south Bronx. 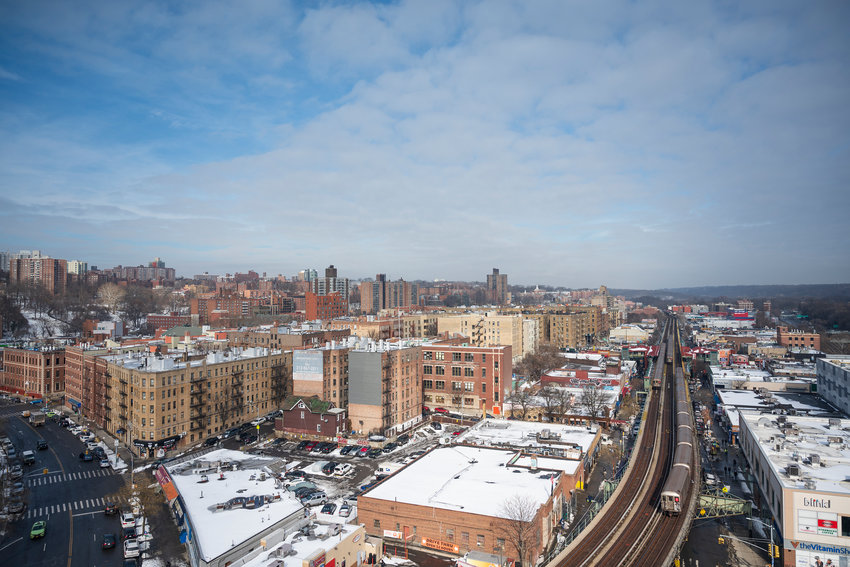 This corner of the Bronx will soon trade U.S. Rep. Jamaal Bowman as its representative in Washington for his colleague Ritchie Torres. That all comes …

Lawmakers drew the maps after the redistricting commission — established under Andrew Cuomo — failed to meet a late-January deadline for agreeing on new maps.  According to law, if the bi-partisan commission fails in two attempts to finalize maps, the work drawing them returns to the legislature.

Susan Lerner, executive director of good government group Common Cause New York, said she wasn’t at all surprised the process ended the way it did.

“The commission was set up in a way that was designed for failure,” Lerner said of the plan that was conceived by senate Republicans in 2014. “It was not independent. It was an even number of commissioners, and they were unable to agree on anything from beginning to end. A process that defaults to the legislature drawing its own lines is a process that is a failure from the point of view of the public.

“It’s the voters who will suffer.”

Republicans hadn’t anticipated their minorities in both chambers would be so small by the time redistricting rolled around, Lerner said.

“They designed a faulty system, and it just didn’t play out the way they expected it to politically,” she added. “They thought they were going to be able to completely veto everything. And instead, they set up a system where the legislature was able to do whatever they wanted.”

Its chair, Nick Langworthy, accused Democrats of intentionally rejecting the commission’s proposals so they could take over.

“Their plan all along has been to subvert the independent process and rig themselves into permanent power,” Langworthy said.

“If allowed to stand, these lines will draw a stake through the heart of democracy, and put their one-party supermajority rule on steroids.”

A group of Republican voters quickly acted on this accusation by filing a lawsuit late last week arguing these new maps must be tossed. But according to New York Law School professor Jeffrey Wice, it’ll be an uphill battle for the GOP.

“It’s very difficult to challenge a redistricting plan in New York because the courts hold the plaintiffs to a very high bar to demonstrate that the legislature not only violated the law, but acted in bad faith,” Wice said. “And clearly the debate demonstrates that the majority acted in good faith, (and) that they followed the rules.”

With the new maps officially signed into law, Wice said, this year’s June primary can start on schedule. Petitioning begins early next month.