War on drugs, and peace 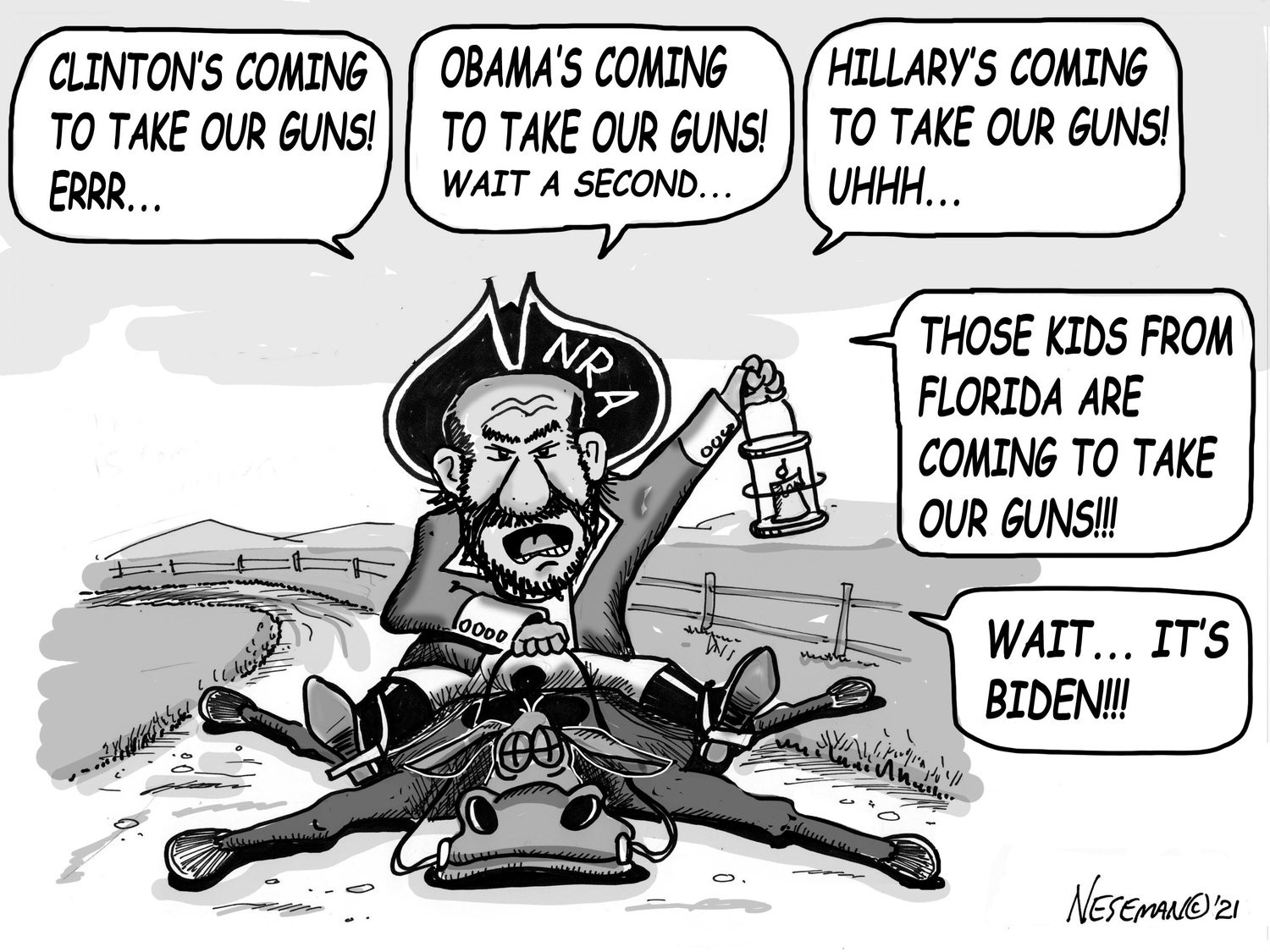 It was designed to reduce crime and corruption. It was the answer to social ills. It would make budgets for prisons more manageable. And it would make the country a better place to live.

If that sounds a lot like the reasons behind the so-called “war on drugs” when it was established in 1971, you’re not far off-base since many of those claims were used by the Nixon administration at the time.

But instead, this was the reasoning behind Prohibition in 1920 — the only time an amendment to the U.S. Constitution was used to take away something from its people rather than to guarantee something they needed.

And, according to the Cato Institute (and probably any other historian worth their salt), it was a complete failure.

Alcohol consumption didn’t go down. It went up. As did the cost, since its creation and distribution were now carrying that “black market premium.” And it became an industry loved by mobs and cartels. This amendment was such a massive failure that it’s still, to this day, the only one that was later repealed.

We’d never make that mistake again, right? One thing we should know by now is that we, as a society, don’t learn a lot from history. If we did, we wouldn’t spend so much time repeating it.

And that’s what we did in 1971. The “war on drugs” has done little to help society, and instead made cartels super-rich, has cost taxpayers more than $1 trillion — and we’re not even counting incarceration costs — and is one of those “wars” we can never win, no matter how much we try.

This year, the federal government expects to spend nearly $36 billion on its “war,” and another $3 billion annually to incarcerate those arrested simply for possession.

Our leaders sometimes get confused on when to ban something, and when to regulate it. They are now correcting the mistake with marijuana, but maybe it’s time to address the rest of the “war”? Where has it gotten us anyway?

Regulation may not necessarily be the answer, but for many, it’s not even on the table for discussion. And maybe it should be. How much more money can we throw at this problem? How many more people have to die? How much more petty crime can we take — many of which is so those who do have a problem with drugs can afford that “black market premium.”

No one is looking to create a country filled with addicts. But then again, repealing Prohibition didn’t create a country full of alcoholics either. It did allow for us to know the alcohol we drink meets some sort of federal standard, and that we can get it without having to rob a bank to afford it.

We must be ready to consider all possibilities. Even the unpopular ones. It’s the only way this “war” will ever find peace.