Water, water everywhere — but not a drop to drink 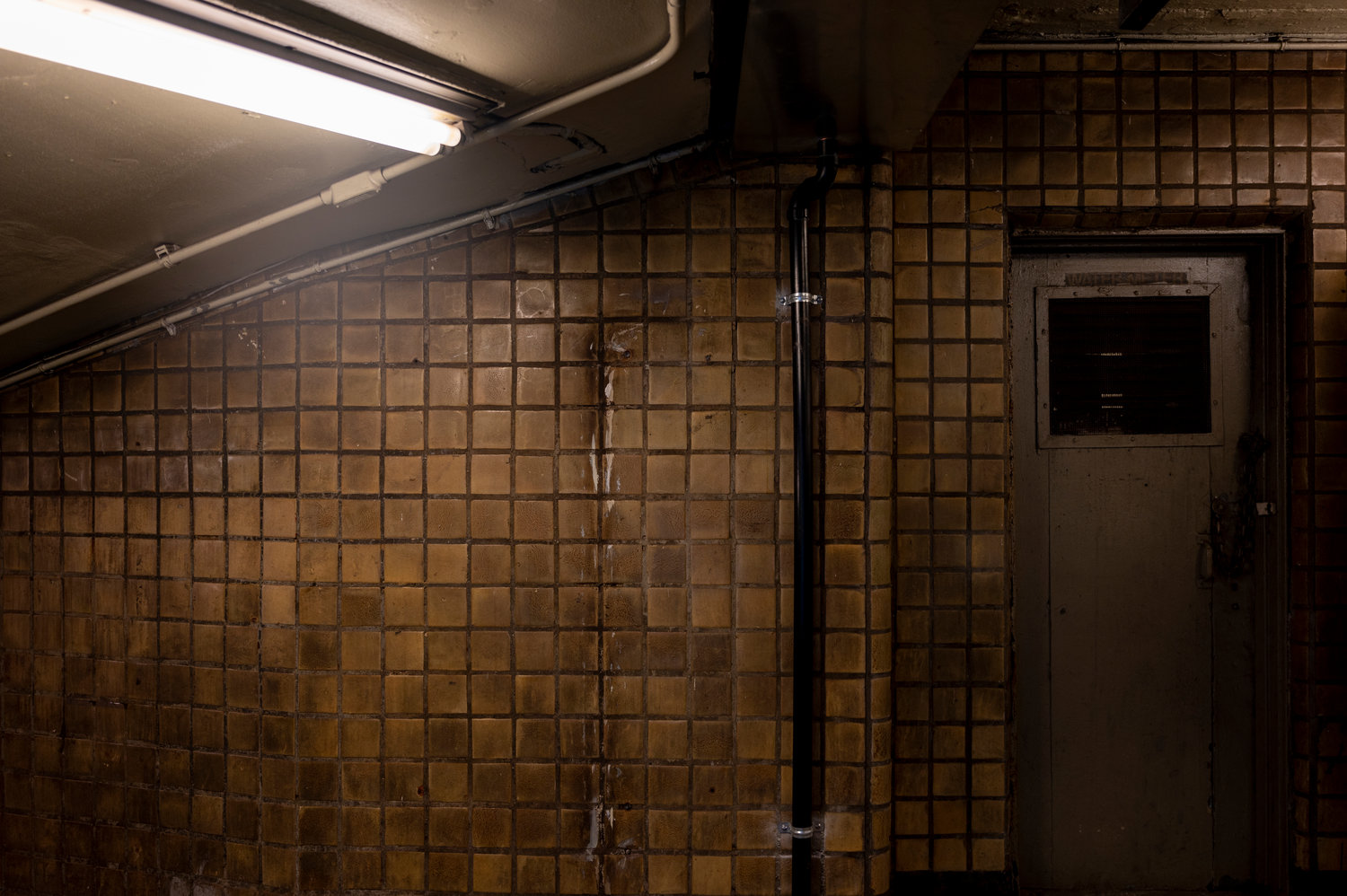 The 1 line’s West 157th Street station was one of several flooded during intense rainfall earlier this month. Activists and lawmakers alike are calling for additional funds for New York City’s transportation infrastructure in the face of climate change.
HIRAM ALEJANDRO DURÃN
By ROSE BRENNAN

Many of us have been stuck in traffic before, or faced more than a few bus or train delays on commutes to and from work. But what if what stood between you and getting home from work was chest-high floodwater?

That was the case for one unfortunate 1 train rider, captured in a video that went viral earlier this month, who chose to wade through floodwater at the West 157th Street station to get through the subway gates. And, unfortunately, she wasn’t the only person who had to make such a decision that day.

Photographs and videos of the flooding ran rampant over social media. And one of the people who saw them — and found them upsetting — was state Sen. Alessandra Biaggi.

“It was honestly devastating to see,” Biaggi said. “What was even more devastating was seeing how low-income and Black and brown communities were disproportionately affected, with areas in upper Manhattan and the Bronx being hit the hardest by this flooding. Which was clearly not a coincidence.”

The Metropolitan Transportation Authority’s underground stations do have pumps and other infrastructure to help deal with rain water, according to Danny Pearlstein, the communications officer from the Riders Alliance transportation advocacy group. But there’s not much that can be done during intense rainfall such as the storm earlier this month.

“It’s only these really intense rain events that kind of overwhelm those pumps,” Pearlstein said. “The MTA has — to its credit — since (Hurricane) Sandy embarked on a program to fortify the system against intense rain events like the one we just had. But the work is time-consuming. It’s expensive. And they need state and federal resources to do the work.”

Hurricane Sandy may have put some pep in the MTA’s step when it came to managing intense rainfall. But clearly, it wasn’t enough, as several stations were overwhelmed with flooding. Biaggi believes that until the MTA receives more state and federal aid, this flooding will not only continue, but become more frequent.

“This instance should serve as a wake-up call,” the senator said. “Such flooding is not normal, and as climate change continues to cause an increase in sea levels, such instances will become more and more common. We need to do more to combat climate change and build greener infrastructure to mitigate the effects of it — both on a state and federal level.”

So what might this state and federal aid look like? No substantial laws addressing climate change were passed during the previous legislative session, Biaggi said. But she’s hopeful the MTA will continue to address issues like intense rainfall and subsequent flooding with the money it received following the devastating storm destruction of nearly a decade ago.

“Although the MTA had originally committed $7.7 billion to address the issues raised following Hurricane Sandy, it has only spent $2.6 billion thus far,” Biaggi said, “The MTA should continue to invest in resilient and green infrastructure, and put climate change at the top of its agenda.”

But Pearlstein doesn’t believe the onus should be entirely on the MTA. After all, there’s only so much the organization can do with the money it already has. To him, more state and federal lawmakers need to invest in the MTA’s efforts to combat flooding in the face of climate change.

The MTA is currently unfolding its capital program, Pearlstein said, in which the authority plans to take on $10 billion in new debt. But that was at a time the state agency was experiencing higher revenue versus lower debt — something that’s not necessarily the case right now.

But Pearlstein doesn’t believe that means all hope is lost for greener infrastructure and better flood control, especially if the feds are willing to take up some of the MTA’s $51 billion capital program cost.

“We have asked Sen. (Chuck) Schumer to take the lead and see that they get $20 billion in federal aid to the capital program,” Pearlstein said. “That may not entirely solve the flooding situation, but it’s necessary to keep the MTA on track to fortify the system against floods.”

Fortifying the city’s subway system against both flooding and the effects of climate change comes with a hefty price tag, however.

But with both as an immediate reality for those who rely on the subway to get to and from place to place, Biaggi believes it’s a financial undertaking that needs to be made.

“We shouldn’t have to wait for the next big storm to make these investments in our transit system,” the senator said. “There will always be another storm. And unless we are properly prepared, there will only be more devastation.”