Well, this is embarrassing 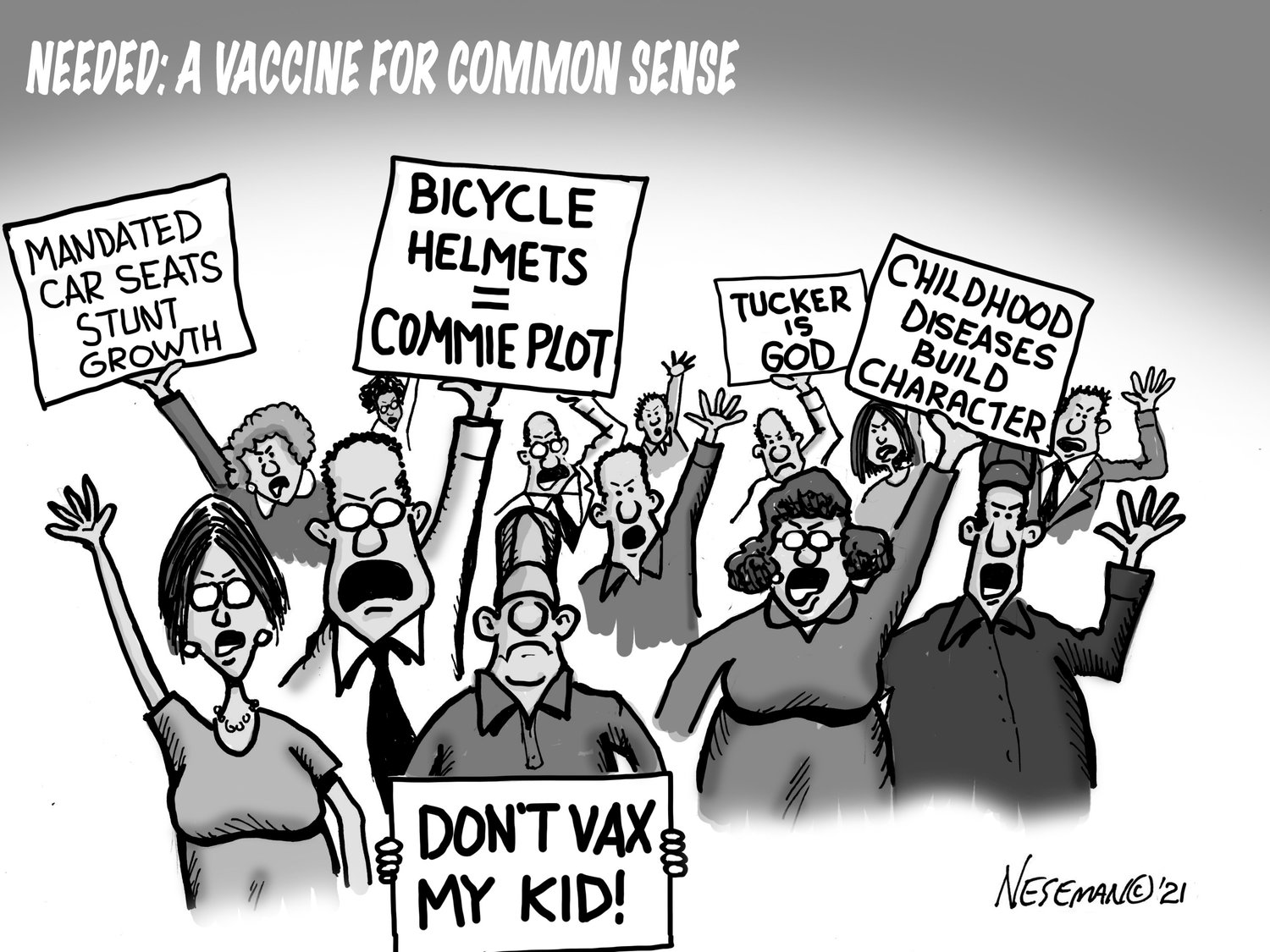 There’s not a single good reason why voters in New York shouldn’t have an option to vote by mail. Assemblyman Jeffrey Dinowitz agrees, passing initial legislation that allowed voters to do just that at the height of the coronavirus pandemic, and has now introduced a new measure that would extend no-excuse absentee balloting into 2024.

We hope Gov. Kathy Hochul will have the good sense to sign such legislation into law — especially since she should not have had to in the first place. New York was a single referendum away from protecting such a right through a state constitutional amendment. Except it didn’t happen.

The referendum’s failure has been blamed primarily on a below-the-radar campaign by Republicans upstate to defeat the measure. And that certainly played a key role.

But the Bronx sure didn’t help, posting the worst voter turnout in the state — less than 16 percent. And the city’s three other liberal counties didn’t do much better — Brooklyn and Queens didn’t break 21 percent and Manhattan barely had 23 percent.

In fact, 58 counties had better turnout than Manhattan, including Staten Island’s Richmond County, which posted a 31 percent turnout — and more than 73,000 net votes against the ballot measure.

The ballot measure lost by 1.9 million votes statewide. And maybe even the best turnout in New York City may not have turned that tide. But it certainly couldn’t have hurt — especially since the Bronx, Brooklyn, Queens and Manhattan left 2.4 million ballots uncast.

Hamilton County is considered the least-densely populated county this side of the Mississippi River, and has fewer than 4,300 registered voters. Yet that county had a 48 percent turnout.

Republicans may be distracted by phantom voter fraud, but Democrats pay little attention to how few of their voters actually come out. And to be honest, they don’t want them to. The smaller the crowds at voting precincts, the better to ensure outcomes favorable to those leading the party.

Even if that means sometimes sacrificing important ballot measures like no-excuse absentee voting.

Fixing this is easy — vote. No matter what. Make your voice heard, no matter how unimportant you feel the ballot is.

Every vote does matter. And having eight out of every 10 voters stay home in the Bronx? That’s embarrassing.

We can do better. We can all do better. Democracy runs on our voice, and it sputters to a halt with our silence.