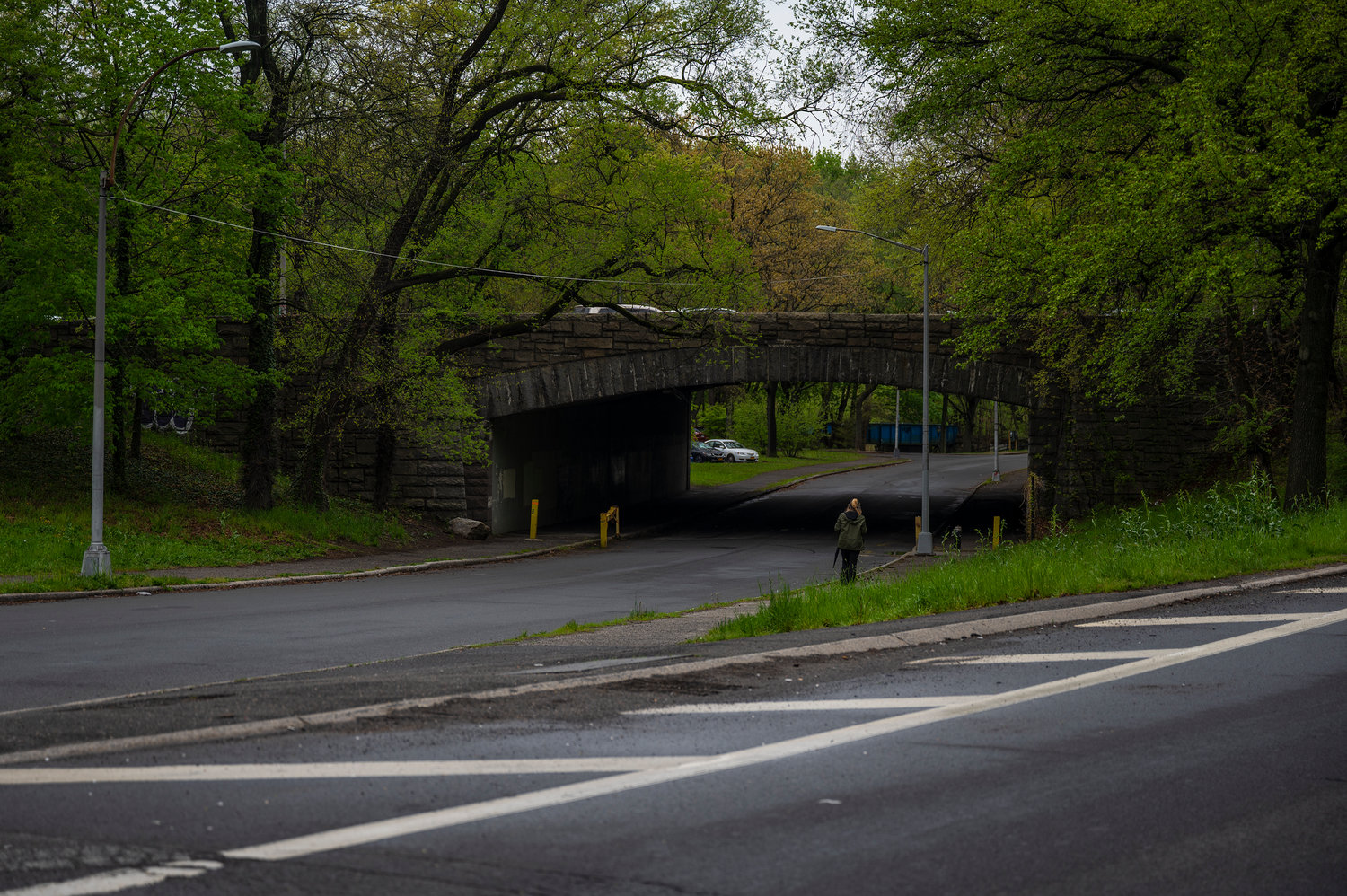 The entrance to Van Cortlandt Park Golf Course at the foot of the park on Monday, May 2, 2022.
Hiram Alejandro Duran
By SACHI McCLENDON

A vehicle pursuit beginning in the Westchester County town of Greenburgh came to an end in North Riverdale last week, with the driver ultimately apprehended.

Officers from the Greenburgh Police Department alerted other law enforcement agencies in the area April 28 they  were in pursuit of two people suspected of larceny.

Westchester County Police then joined in the chase, deploying its aviation unit helicopter.

Authorities finally caught up with the vehicle at West 259th Street and Fieldston Road, but its occupants had apparently already fled. As they searched the area, officers spotted one of the men, who immediately tried to flee.

“There was a struggle but he was taken into custody,” said Kieran O’Leary, a Westchester Police spokesman said.

The man was turned over to Greenburgh police, who did not respond to requests for more information regarding charges.