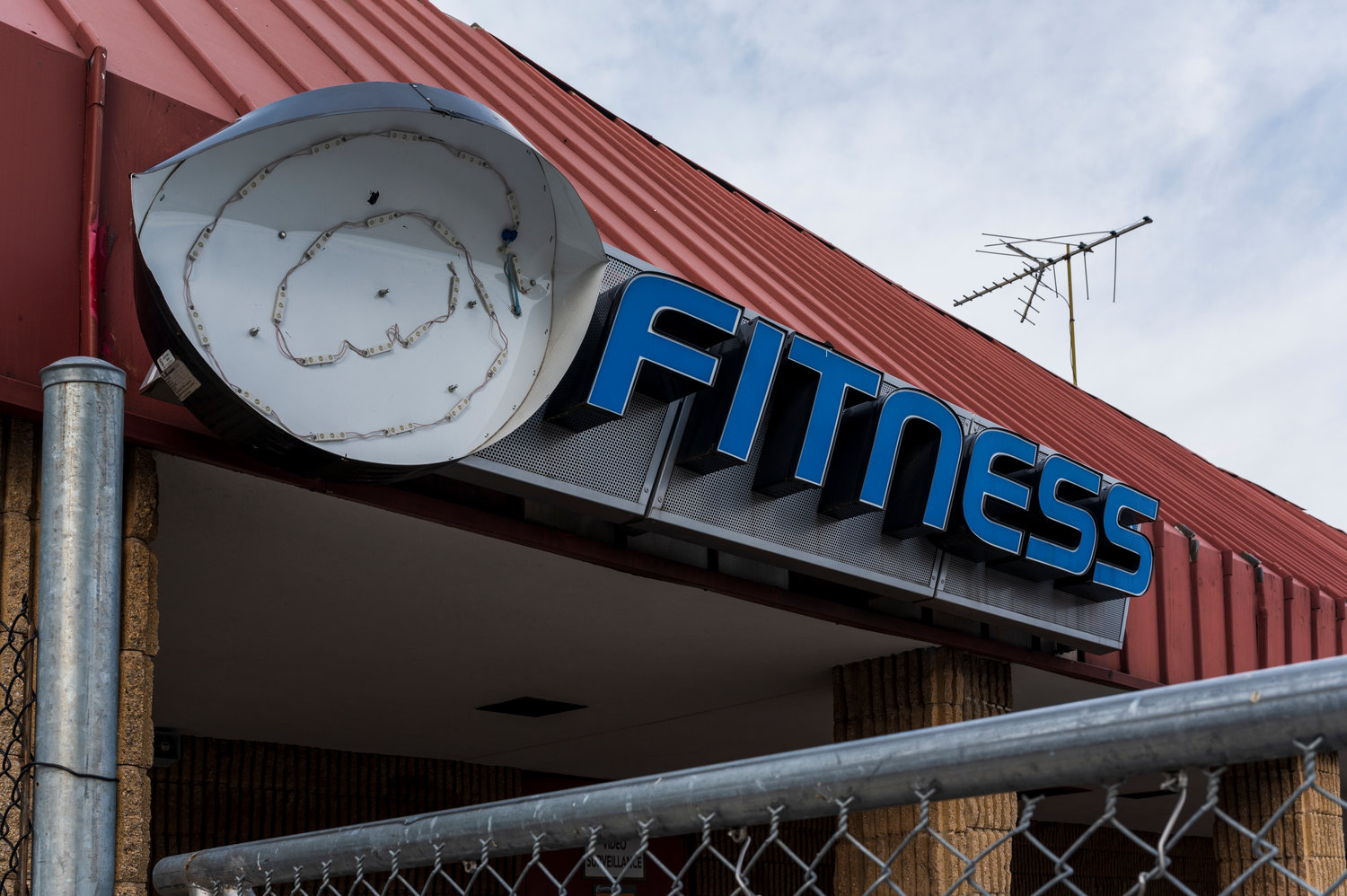 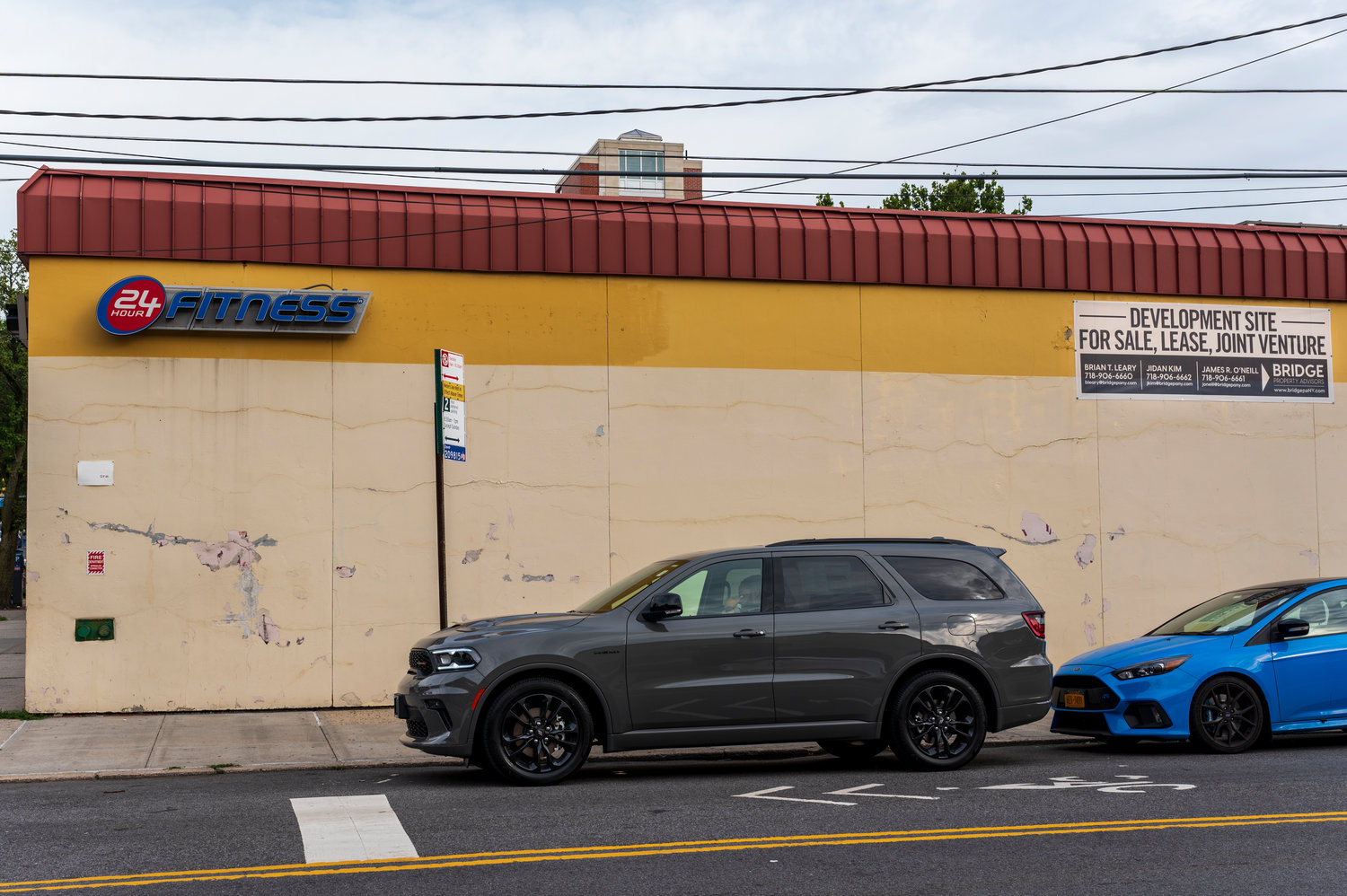 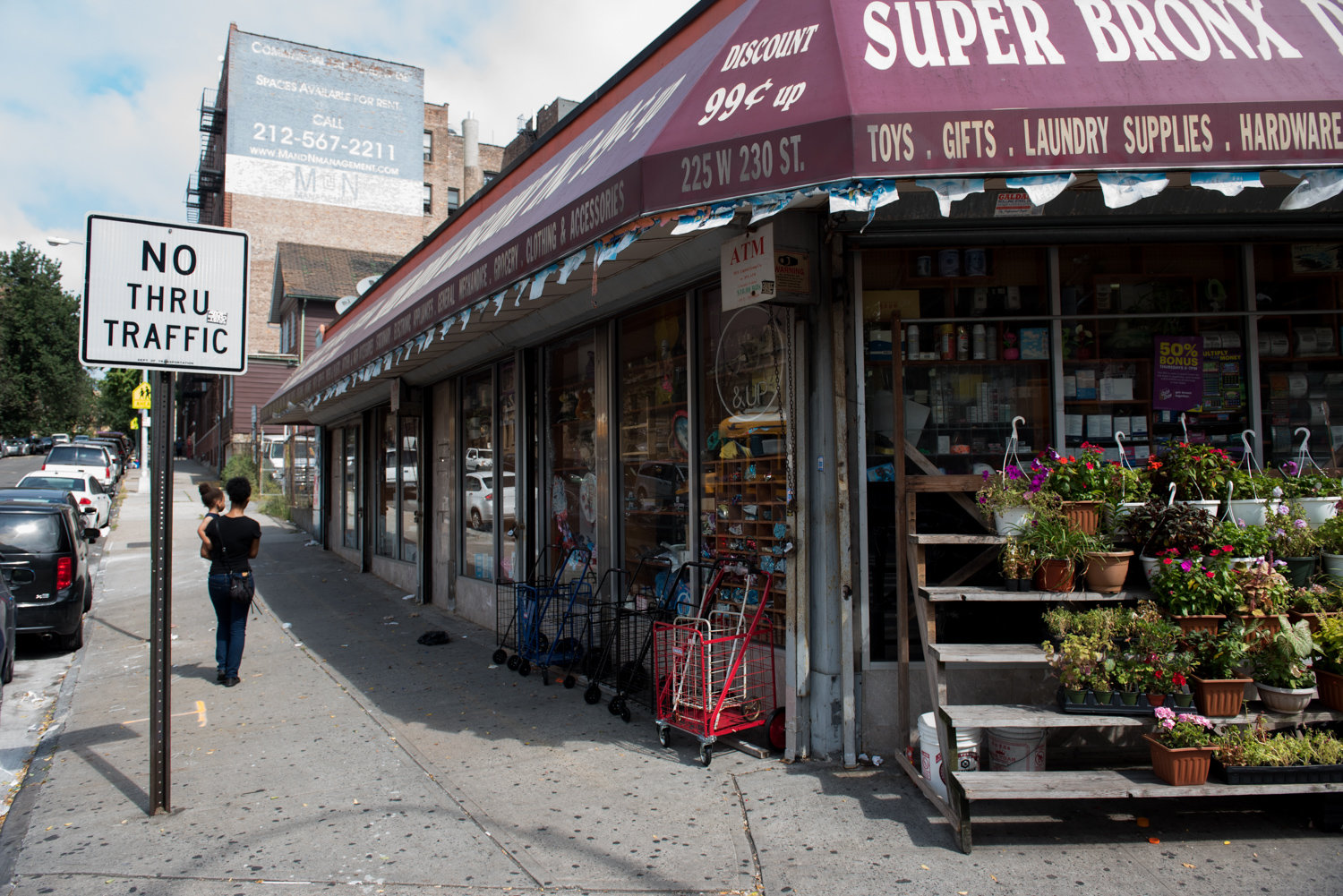 Cactus Holdings has not announced any specific plans for the site, but it joins another major acquisition the company made in the neighborhood back in 2017 when it bought a string of storefronts, and the Kingsbridge Post Office building near West 230th Street and Broadway for $14 million.
JULIUS CONSTANTINE MOTAL / File
Previous Next
A new grocery?

For the first time in nearly 50 years, the former home of gyms like Bally and 24 Hour Fitness won’t be owned by the Straus family. Yet, the bigger news here might not necessarily be the 1.3-acre site’s seller, but rather who owns it now.

Cactus of Harlem paid $20.8 million for the vacant building and parking lot across from the Kingsbridge Library where West 231st Street meets Tibbett Avenue, according to city property records. The seller was Evelyn Wells, listed as the “surviving trustee” of Fred Straus Inc., the Yonkers-based real estate company that has owned the site since 1974.

The purchase is an interesting one for Cactus since it’s been a little more than a year since 24 Hour Fitness shuttered the location at the height of the coronavirus pandemic. But then again, Cactus is no random buyer.

Instead, the limited liability corporation appears to be part of Cactus Holdings, the Queens real estate company likely best known for its Western Beef supermarket chain.

Could this former gym be the first Western Beef location in this part of the Bronx? If it is, executives of the supermarket chain aren’t saying. They didn’t return a request Monday for comment. But it’s likely company officials are more interested in simply being a landlord.

That appears to be exactly what Cactus is doing with more than 40,000 square feet of property it acquired in 2017 on the corner of West 230th Street and Broadway. That string of buildings — which excludes the standalone Dunkin’ location, but does include the Kingsbridge post office building at 5517 Broadway — was purchased by Cactus and a consortium of other owners for $14 million.

A property portfolio Cactus maintains on its website advertises that location as having more than 100,000 buildable square feet available of both residential and commercial. One image included with that property is a rendering of what appears to be a Western Beef Market — a neighborhood version of the chain’s typically larger high-volume warehouse stores.

A listing for that property at the time by commercial real estate agency Cushman & Wakefield noted none of the existing leases in those retail shops extended beyond three years. But if Cactus had any plans of transforming those mom-and-pops into a Western Beef location, it hasn’t filed any plans with the city.

The same is true with the former 24 Hour Fitness location. Cactus closed its deal with the Straus estate in April, although the paperwork itself wasn’t finalized until early July, according to property transaction records. Cactus has not filed any additional paperwork with the city, and it appears the company continues to seek a tenant for the building that backs onto West 231st Street and instead faces southwest toward West 230th Street.

Cactus owns several other properties in the Bronx, but none close by. Some of those sites are Western Beef locations, while others have other commercial and retail tenants. According to its published portfolio, the company owns more than 2 million square feet of real estate in the greater New York City area, and focuses on real estate inside densely populated areas.

The 24 Hour Fitness location was one of more than 130 that were closed in June 2020 after the California chain sought Chapter 11 bankruptcy protection. Although 24 Hour Fitness secured $250 million to help reopen some of its clubs, chief executive Tony Ueber at the time admitted the coronavirus pandemic levied a death blow to those locations forced to shutter.

The West 231st Street location became a 24 Hour Fitness in 2014 after its parent company bought 32 Bally Total Fitness clubs — a company which itself suffered through a pair of bankruptcy filings before slowly selling off all of its club locations, the final one in East Harlem in 2016.

If Cactus were to simply use the existing building, it would come with a 125-space parking lot — a premium in this part of Kingsbridge. However, the zoning on the property also allows anyone to come in and build a mix of higher-density residential with retail, which could help explain the hefty sales price.

By comparison, when Straus first bought the property in 1974, he paid an equivalent to what is today $209,000.