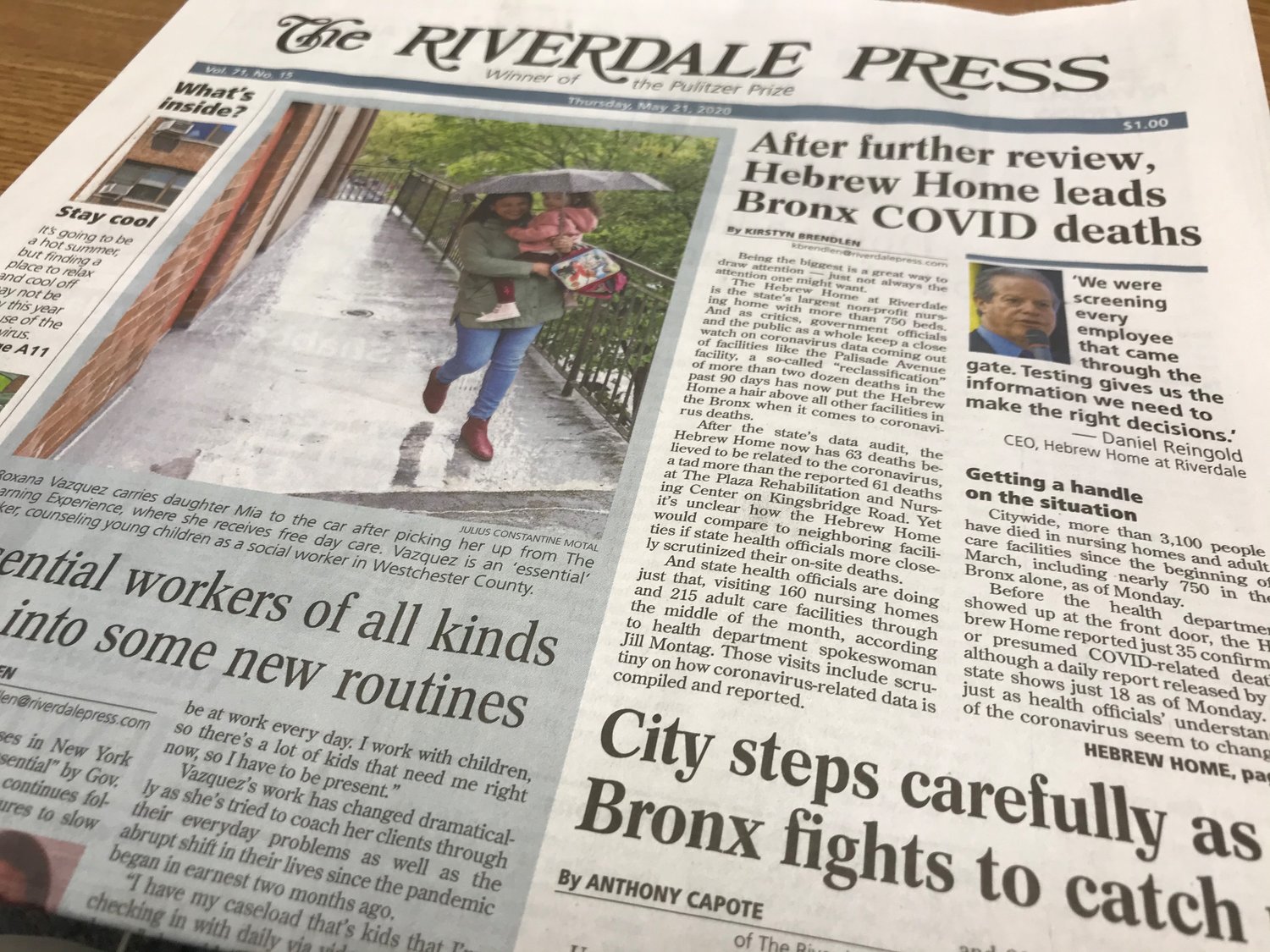 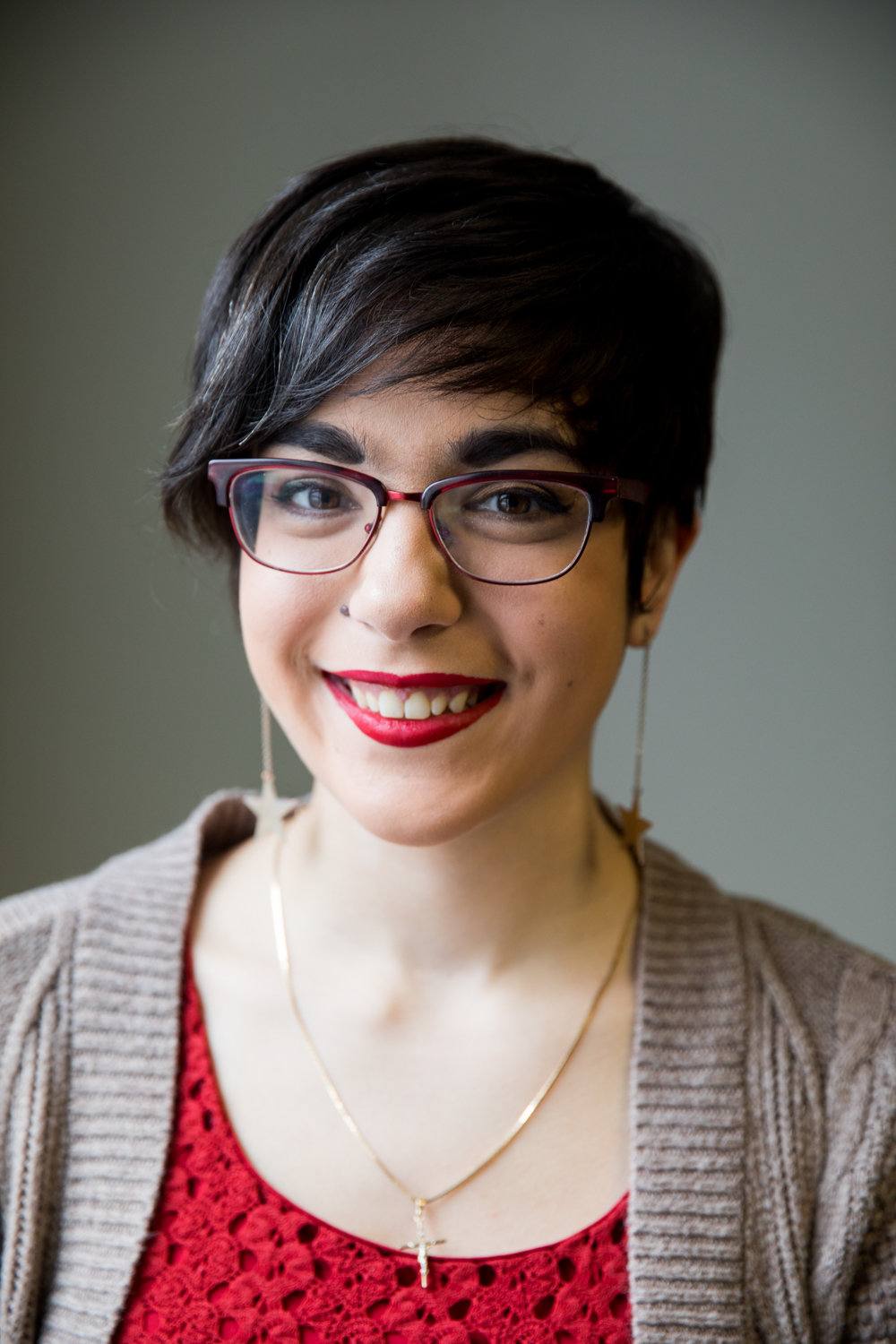 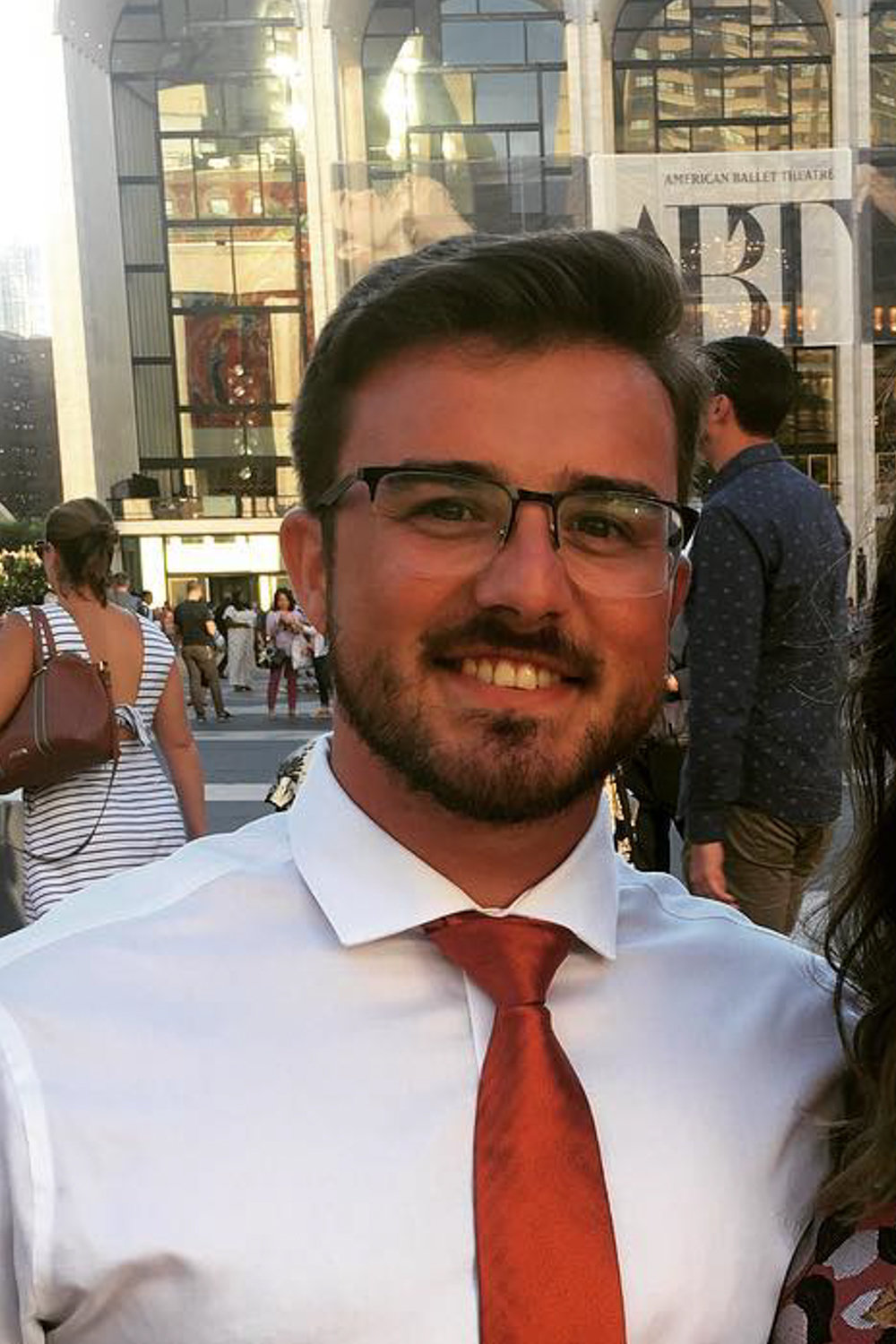 Two familiar names will grace bylines in The Riverdale Press again, at least for the next few weeks, helping the news team with some special projects related to ongoing coronavirus pandemic coverage.

Rose Brennan, who just ended her spring internship at The Press — as well as her undergraduate tenure at Manhattan College — returns through the end of June to write more stories, and help with a new feature recognizing those on the front lines of the pandemic, “Hometown Heroes.”

Outside of the newsroom, Brennan is a voracious reader, and enjoys hunting for sea glass on the sub-par beaches of her hometown of Stratford, Connecticut.

The first installment of “Hometown Heroes” can be found in this week’s issue, on Page A7.

Also making a return through the end of June is Anthony Capote, who previously covered politics and police for The Press beginning in 2015.

Capote originally joined the newspaper as an intern from Manhattan College, before earning a promotion as a full-time reporter on the news team.

After leaving The Press in 2017, Capote became a sociology doctoral student at the CUNY Graduate Center, focusing his research on how corporations use individual user data online to project a public image that caters directly to consumers’ social and political identities.

In particular, Capote’s most current research focuses on companies who target products to members of specific social movements, like the Women’s March, Black Lives Matter, and the LGBTQ movement.

From a methodological standpoint, Capote is interested in using data mining and computer science methods for social science and journalistic purposes.

In his temporary return to The Press, Capote will focus primarily on the coronavirus, and how the pandemic affects the lives of people living and working in this part of the Bronx.

Unfortunately for both Brennan and Capote, the return is a virtual one, as The Press’ physical newsroom remains mostly closed. The entire news team, with the exception of the editor, have worked exclusively from home, although photo editor Julius Constantine Motal makes weekly trips through the neighborhoods of Riverdale, Fieldston, Spuyten Duyvil, Kingsbridge and Marble Hill to continue capturing the community in pictures.

Both Brennan and Capote can be reached through newsroom@rivedalepress.com, and are expected to remain a part of the news team until mid-summer.

“Our news team has worked so hard over the last few months adjusting to this so-called ‘new normal’ to continue bringing the stories that matter to a community we love quite a bit,” Press editor Michael Hinman said. “Rose was one of the best interns I’ve ever had the pleasure of managing at this paper — and we’ve had a lot of good ones come through here over the past three years. And I couldn’t be more excited to have Tony come aboard once again. I don’t think anyone has ever truly stepped into a newsroom until they’ve been a part of one with Tony Capote.”

The Press already has put together most of its summer team despite the pandemic, welcoming high school intern Maya Katz last month, and poised to bring in two college interns to join the team in June.