Where's the beef? Maybe on B'way 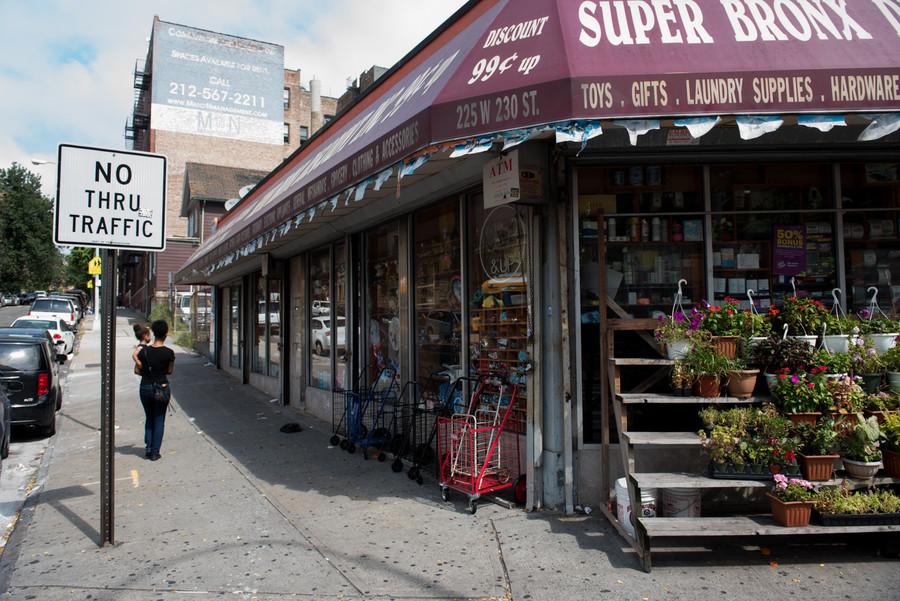 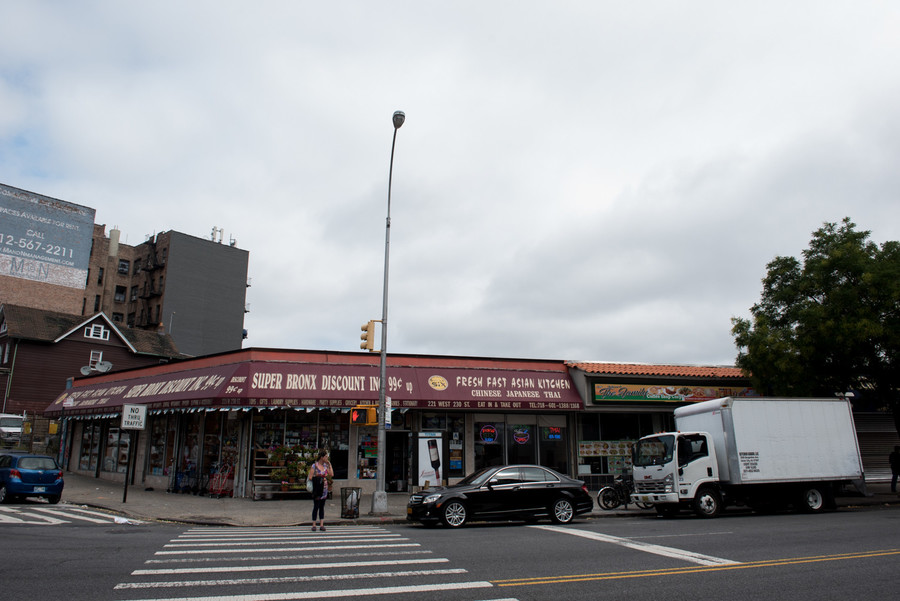 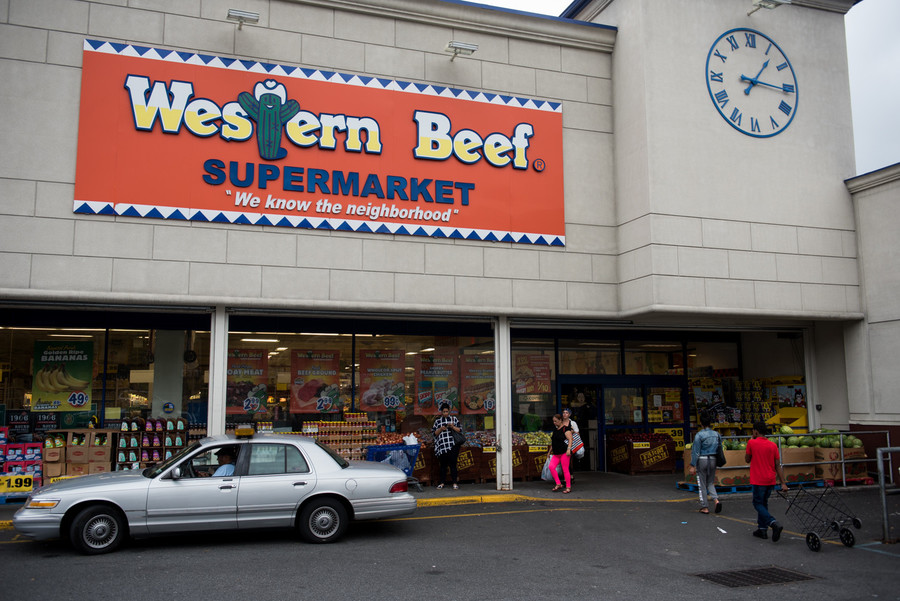 Western Beef could be on its way to the northwest Bronx.
Julius Constantine Motal 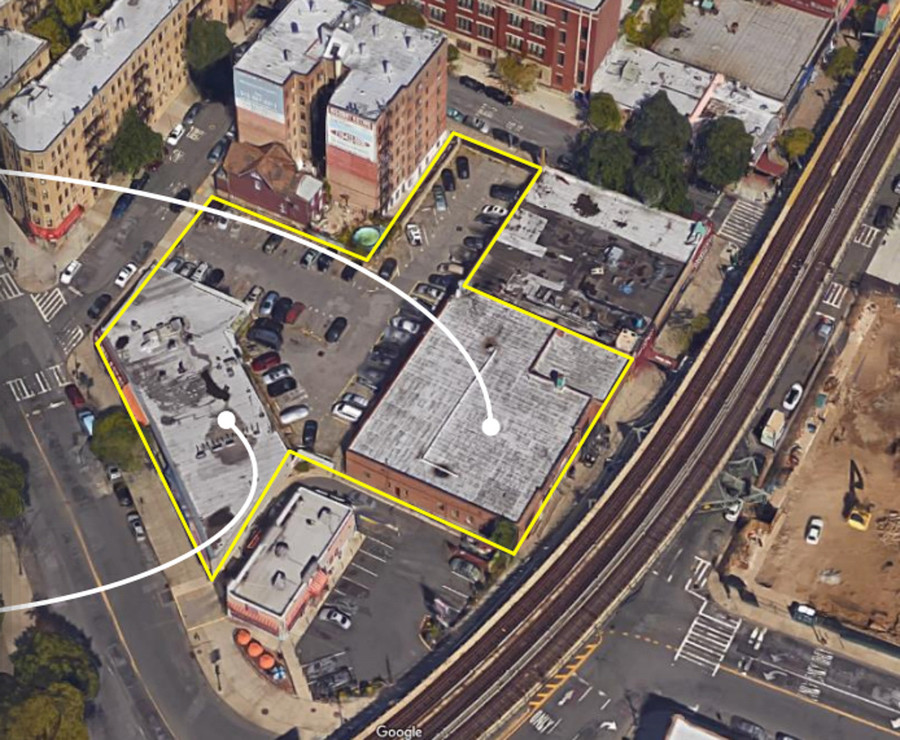 Courtesy of Cushman & Wakefield
Previous Next
By Michael Hinman

Kingsbridge could be rustling up yet another supermarket after more than 40,000 square feet of property on the corner of West 230th Street and Broadway was gobbled up for $14 million.

A consortium of buyers closed on the land earlier this month for a stretch of property that includes a strip of stores between 205 and 225 W. 230th, the post office at 5517 Broadway, and a parking lot that separates the two. The only parcel not included in the buy is the Dunkin’ Donuts on the corner of West 230th and Broadway.

What might be coming to the site is anyone’s guess. But one of the clues might be found in the new majority owner of the property — Cactus 205 West 230th LLC. That name might not mean much, but it shares a corporate address with Western Beef supermarkets, which runs what the company describes as 28 “high-volume warehouse-style supermarkets” in New York, New Jersey and Florida.

Western Beef did not return calls and emails requesting comment, but if it were planning to open a supermarket here, it would be blocks from not only the Foodtown at 5555 Broadway, but also the Aldi supermarket at 5532 Broadway.

Commercial real estate agency Cushman & Wakefield marketed the property over the summer for $16 million, noting that while it’s currently home to a little more than 21,000 square feet of businesses and services — like the post office — existing zoning could allow a developer to build not only quadruple the size of the commercial offerings, but add more than 102,000 square feet of residential space as well.

None of the existing leases, according to the agency, extend beyond three years. That means there could be a ticking clock on the various businesses there, like Amelia Salon and W 230 Laundry Services.

If any of those plans exist, no one has told the U.S. Postal Service.

“There are currently no plans to close this facility,” said Xavier Hernandez, a New York City spokesman for the Postal Service. “In fact, beginning Sunday, Sept. 24, the Postal Service will be augmenting service for customers at this Bronx post office, and five others.”

That includes Sunday package pickup services from 10 a.m. to 2 p.m.

Karl Brumback, the listing agent for Cushman & Wakefield, didn’t respond to a request for comment.

If Western Beef does come to the site, it’s unlikely they would need the entire property. That might be where two of the minority owners come in.

Among the group of buyers for the West 230th and Broadway parcels are two limited liability companies based at 390 Booth Ave., in Englewood, New Jersey. The LLC names themselves reveal little about the companies or people behind them, but the address is the same used by the Agus family, who at least in the past, was associated quite closely with Ashkenazy Acquisition Corp., a private real estate investment firm that has acquired more than 15 million square feet of commercial and residential properties, with a portfolio of $12 billion, according to its website.

Neither the Agus family nor Ashkenazy Acquisitions responded to a request for comment.

If any plans are in development, none have yet to be shared with local officials. Michael Heller, district manager for Community Board 8, told The Riverdale Press he was unaware of any plans for development at West 230th and Broadway.

Western Beef currently has five locations in the Bronx, the closest at 2050 Webster Ave. Those outside of New York include one store in Orange, New Jersey, and two Florida locations at Lake Worth and Boca Raton, both about an hour north of Miami.