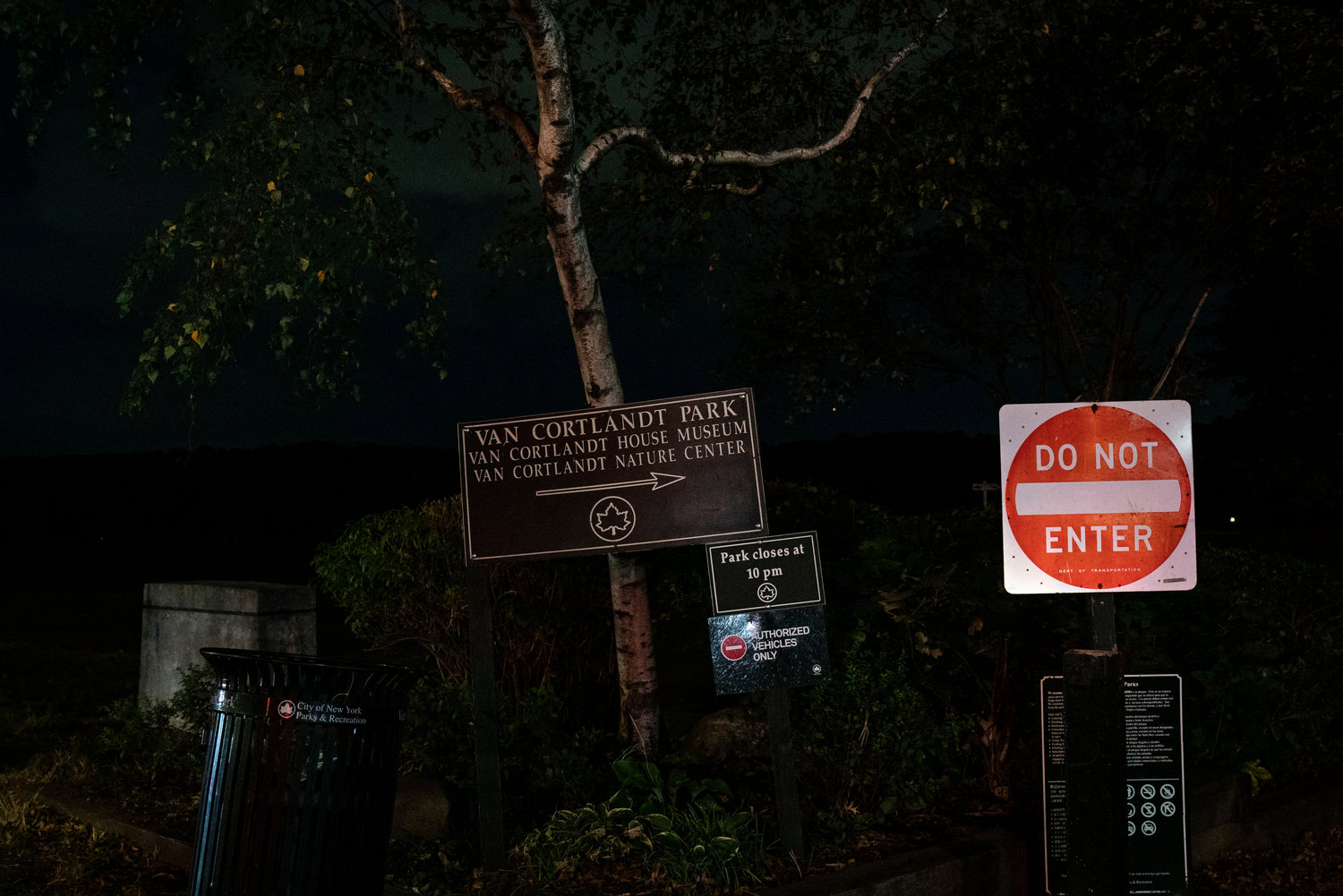 There are only two legal spots to hold barbecues at Van Cortlandt Park, with one located just behind the Van Cortlandt Nature Center. The last couple of months at the park were busy with the last remnants of summer and early fall, including many holding barbecues and playing music — sometimes past midnight.
Hiram Alejandro DurÃ¡n 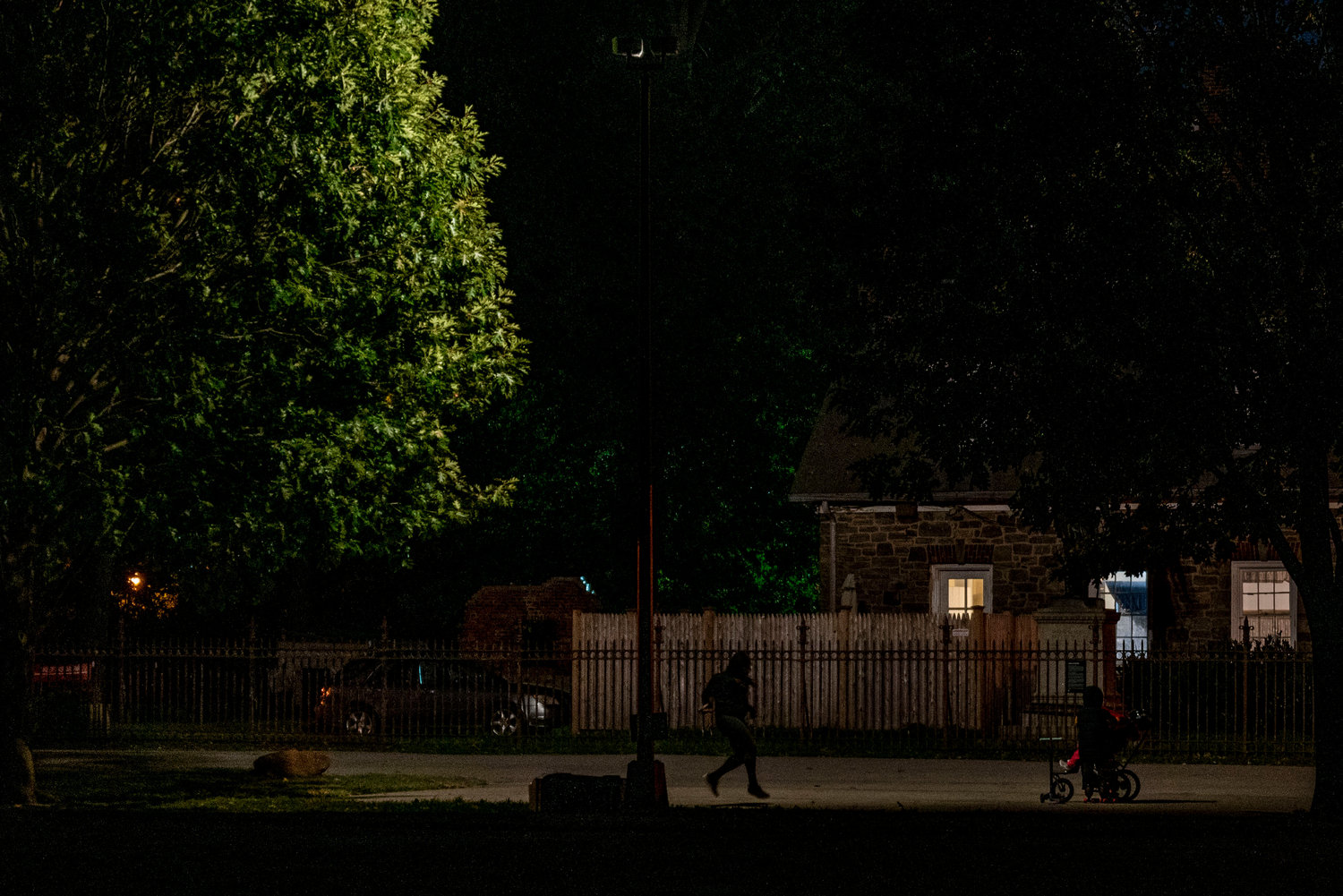 The Parade Grounds is said to be the hotspot for late-night parties during the warmer months. The deluge of complaints filed during the summer mostly stopped during the fall, although parties reportedly still raged on.
Hiram Alejandro Durán 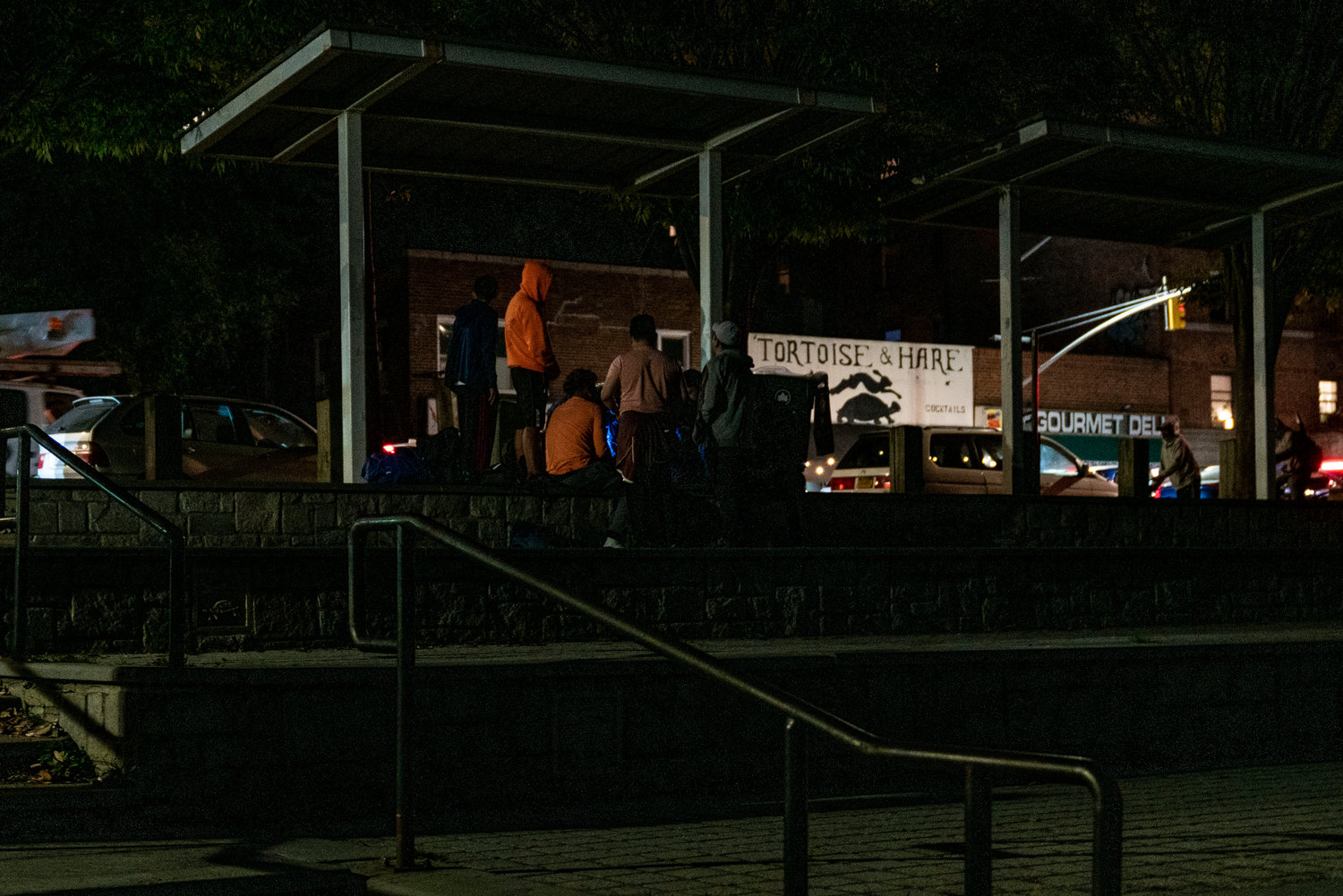 Trespassing after hours was not the only concern about late-night gatherings at Van Cortlandt Park. The loud noise and concerns over the ongoing coronavirus pandemic also remain noteworthy factors.
Hiram Alejandro Durán
Previous Next
By PETE JANNY

The air is starting to get colder as winter nears, and because of that, activity at Van Cortlandt Park has declined. While spending time at New York City’s third-largest park is part of the draw of living here, it’s the late-night antics from this past summer and early fall that has drawn the ire of those looking for a quiet night in their homes nearby.

The difference in scenery at Vannie’s Parade Grounds in recent weeks is what stands out. The summer months played host to a barrage of late-night gatherings, known for their barbecues and loud music. Many of those gatherings took place well into the early hours of the morning — long past the park’s closure at 10 p.m. — and were not very welcome by neighbors.

“We did receive complaints over the summer, primarily for Kelly Field,” said Community Board 8 district manager Ciara Gannon, about the park space near West 260th Street and Broadway.

The Parade Grounds span 66 acres and feature a 1.5 mile-long track that is part of the cross-country trail. The open grass space in the middle is expansive, but conducive to overcrowding, even in the era of the coronavirus. The late-night visitors like to take advantage of the large real estate it provides, neighbors say, while defying recommendations for staying safe during a public health crisis.

“On social media we do remind people we are living during a pandemic to please respect social distancing and to wear a mask,” Gannon said.

Local entities — like CB8, the city’s parks department, Van Cortlandt Park Alliance, and the 50th Precinct — attempt to work together maintaining peace at the park. However, after park officers wrap up their 12-hour shifts for the day, regulating park activity is no longer easy.

That leaves enforcement to the New York Police Department, Gannon said, with nighttime patrols ensuring everything is OK.

Yet, ongoing budget cuts in the wake of the pandemic may be starting to catch up to the parks department. And because of that, it’s having a direct consequence on enforcement.

“The parks department doesn’t have the staff to be out there enforcing, making sure people are wearing masks,” Gannon said.

Organizing barbecues at the park is only legal at two specific sections, the Shandler Recreation Area and the lawn behind the Van Cortlandt Nature Center, according to the Vannie alliance website. Playing loud music is only allowed with a permit, and bringing alcoholic beverages is prohibited.

“As far as we are concerned, we’ve responded to complaints that vary widely and we have done everything within our ability to address these concerns,” 50th Precinct spokesman Caesar Sala said. “These are trying times for everyone.”

The current chill in the air may be the best repellent for such late-night shenanigans, naturally deterring the partiers from showing up in recent weeks.

The coronavirus has added an extra layer of park rules, including mask-wearing and social distancing as recommended by the Centers for Disease Control and Prevention. The recommendations for visiting parks take after conventional wisdom of gathering anywhere in public, calling on visitors to stay six feet apart and wash their hands frequently.

But there are also the less obvious risks at parks, such as if parents should let their children touch playground parts. The CDC says transmission of the coronavirus can happen from a common surface like playground equipment, but is less likely than simply breathing it in.

The pause in late-night festivities has coincided with the resurgence of coronavirus cases in the city. The rate of positive tests has hovered past 2 percent for the last week or so while grim new records are set nationwide.