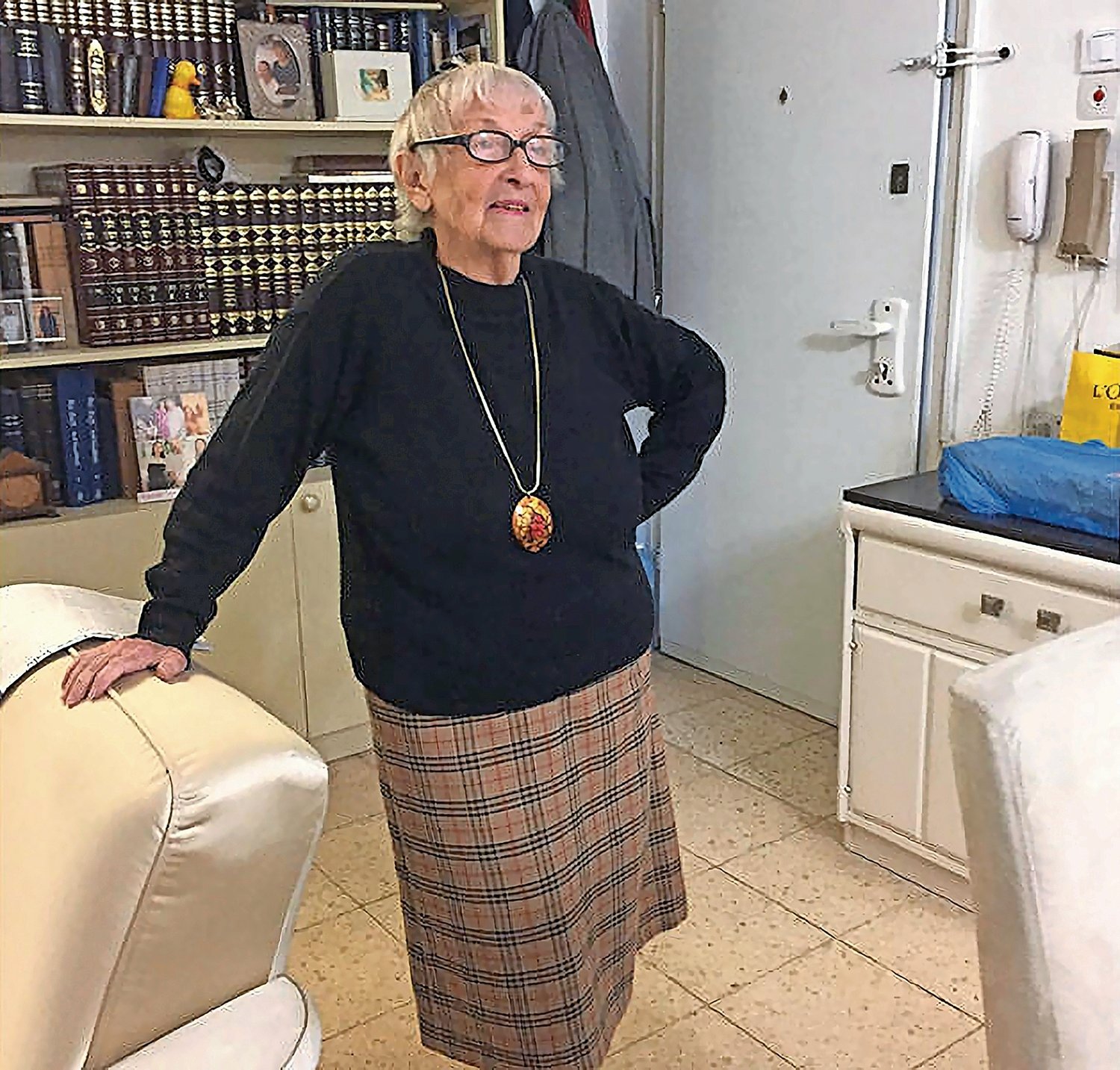 Bernice Schwartz, 99, was killed by a driver in a SUV Wednesday as she was walking near her home on West 236th Street.
Courtesy of the Schwartz Family
By Stacy Driks

Bernice Schwartz left her West 236th Street home Wednesday morning before the heat strolled in to shop at Key Food, pick up something from Walgreens and perhaps catch some fresh air.

Shortly after 8:30 a.m. a 53-year-old male driving a 2022 Mazda CX9 SUV struck the 99-year-old woman while making a left-hand turn onto Oxford Street and West 235th Street. Schwartz suffered severe head trauma, which she died from at Saint Barnabas Hospital, according to police. No charges were filed against the driver.

Considering the elderly population in the northwest Bronx who frequent the nearby stores to pick up groceries or their prescriptions at that corner, there has been a call by neighbors to install a traffic light there.

Also, police from the 50th precinct can’t determine who was at fault because there is no surveillance video. Apparently, security cameras at Walgreens were not real since they were there to ward off potential criminals. The New York City Police Department’s Highway Collision Investigation Squad is investigating the collision.

Wednesday’s fatal motor vehicle accident was the second one in greater Riverdale since last September to involve a pedestrian. On Sept. 7, Ruth Mullen, 68, a political activist, was killed in Spuyten Duyvil last September when a BxM1 bus driven by Dwayne Campbell did not come to a full stop at a stop sign prior to the accident. He was charged with a misdemeanor for failing to yield among other offenses. That incident occurred when Campbell was turning the bus onto Johnson Avenue from Kappock Street.

On Friday family and friends remembered Schwartz at her graveside service at Temple Israel Memorial Park. She was known to be very lively by people she saw at her synagogue, The Bayit. People thought she would live forever.

Among many things, Schwartz was known for her volunteer work with her late husband, Arthur, at SAR Academy.

“Arthur regularly read the newspaper to a retired state judge whose eyesight was nearly gone and Bernice joined a friend in fulfilling the mitzvah of bikur cholim” — visiting the sick — according to a 2017 article by Judith Tydor Baumel-Schwartz, Bernice’s daughter in the Jewish Press. It was part of an 11-part series called “The Bernice Chronicles: The Schwartzes of Riverdale.”

Bernice Schwartz was the mother of Joshua, Victor and Seth Schwartz.