Woman slashed by another on Broadway 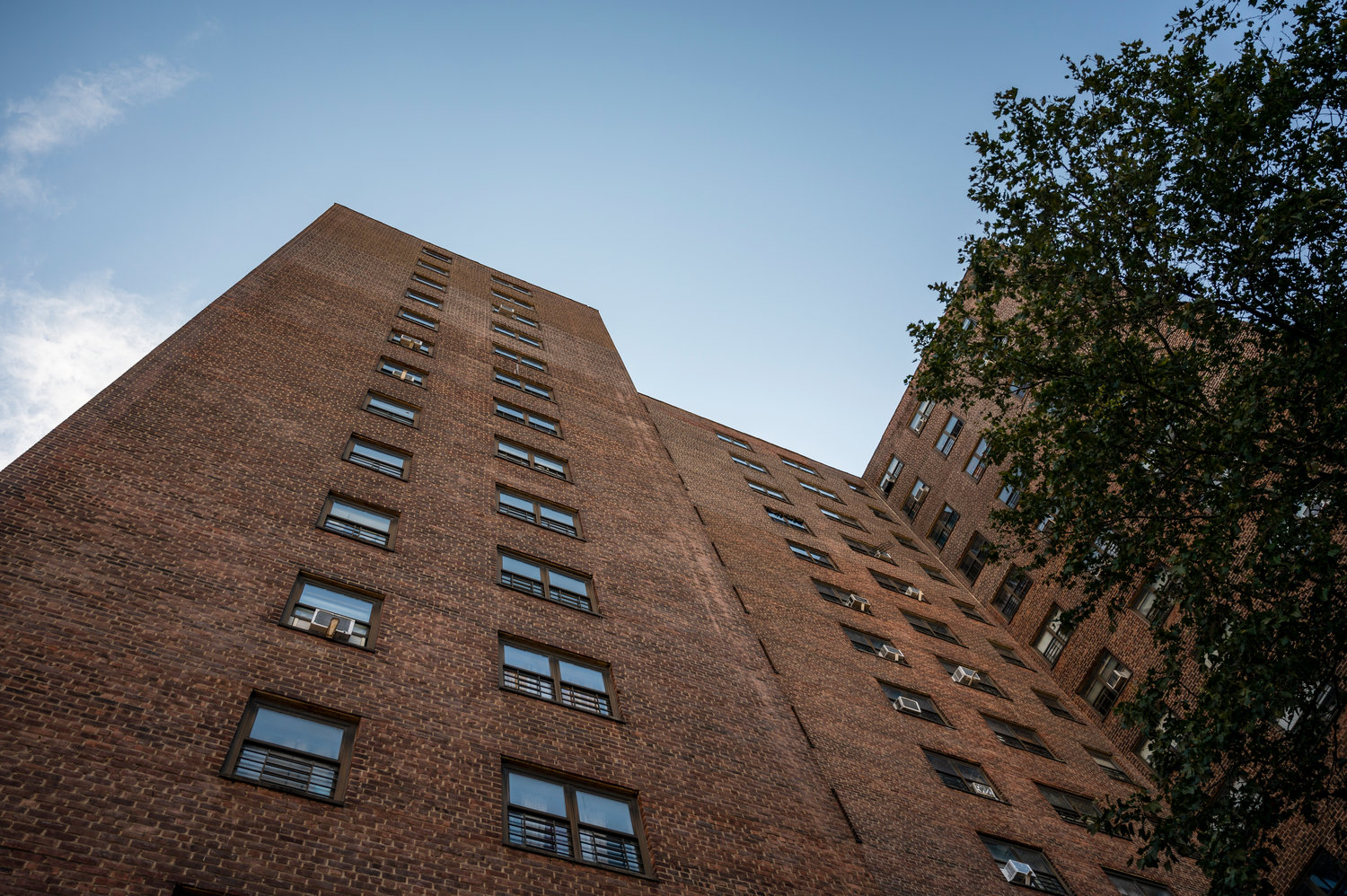 The exterior of 5240 Broadway where a pedestrian was slashed and stabbed by a knife wielding assailant.
HIRAM ALEJANDRO DURÃN
By ETHAN STARK-MILLER

Police say they arrested a woman Sept. 17 shortly after she allegedly slashed and stabbed another woman.

The incident took place on the 5200 block of Broadway around 5 p.m., according to cops. It was there they say a 29-year-old woman tried to slash the face of the other, but instead caught her in the neck and in her left arm.

Police arrested the attacking woman, charging her with second-degree assault.

Typically keeping a stash of guns and drugs isn’t the best idea if you want to avoid jail time. But it seems like one man arrested Sept. 20 didn’t get that memo.

Cops arrested him at around 7:30 that evening after they say they found him with two black handguns and a large quantity of heroin and cocaine. Police say the arrest was part of a larger investigation, so they can’t disclose the overall nature of the crime or its location. But they can say the man they arrested was in his early 50s.

Trial and error might seem like a sound strategy for figuring out which car to steal from. On the other hand, it puts a thief in public view for longer than he might want to be.

That’s exactly what happened in the later evening hours of Sept. 21, according to police when someone reported seeing a thief trying to open several car door handles in his neighborhood before finally finding success with a white Chevy Malibu.

Inside, the 39-year-old reportedly found a Louis Vuitton duffel bag containing tools and a knife — all of it valued at more than $1,000.

The neighbor was able to bring cops in, who said they arrested him shortly after the crime took place.

Imagine telling your kid when they grow up their baby clothes were once stolen. That’s what some thieves might have to do after doing just that from the shelves of Carter’s baby clothing store at 5550 Broadway.