A poet and professor, Virginia Scott dies at 76 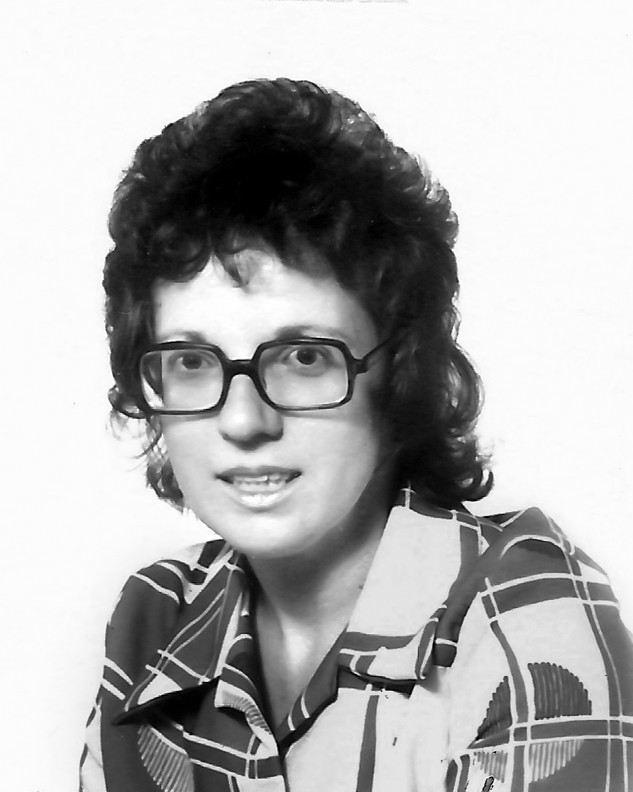 Virgina Ruth Scott, 76, of the Bronx passed away on June 30, after a brave battle with non-Hodgkins lymphoma. Ms. Scott was born on Feb. 19, 1938 and was raised in Medford, MA where she graduated Medford High School in 1955. She was the daughter of the late Gordon and Janie (Adams) Scott. She spent childhood summers in Golden Grove and Saint John, New Brunswick, Canada where her parents and their extended families grew up. It was her touchstone. Images of Golden Grove and the Scott and Adams families were regular topics in many of her works of poetry.

She received several academic honors while attending Boston University for her Bachelors in Comparative Literature (graduated 1959). In 1960, she completed a University Fellowship at University of Wisconson-Madison, where she received a Masters degree in French language.

In 1965, Ms. Scott moved to Manhattan where she taught literature and creative writing in the SEEK program and English Department at Hunter/Lehman College, City University of New York. She was proud of the poetry and Canadian literature programs that she developed. She continued to teach until she retired in 2001.

Ms. Scott was an award-winning poet. She authored several books including Toward Appomattox (1992), The Witness Box (1984), Solidarity Day (1983), Mankessim Stones (1982) and Poems for a Friend in Late Winter (1975). She had numerous articles and placements in journals and magazines including American Voice, Antigonish Review, Prairie Schooner, Bronx Accent, Hyperion, Greenfield Review and Sez. Her passion for poetry and assisting others to have their words published led her to create Sunbury Poetry Magazine and establish Sunbury Press (1973–1986). She was the editor and publisher focusing on women poets, blue-collar poets, minority poets and others who were not given adequate voice elsewhere. She had a keen interest in Canadian writers and translated the works of many French Canadian poets. She maintained connections with many of the most well-known women poets of the past 30 years.

She had a passion for travel and exploring other cultures. After completing her MA degree in French at UWM, she spent two years in France teaching French to American students. She would return to France many times throughout her life, discovering new places, people, and insights each time. Her life and writing was deeply influenced by time spent in Canada, Africa, Scotland, France, and her adopted homes of New York City, and later, the Riverdale section of the Bronx.

She loved living in the Bronx’s Riverdale neighborhood and welcomed its diversity. She was actively involved in numerous community groups, events and causes including the New York Public Library, Riverdale Branch, Book Group; Kingsbridge-Riverdale-Marble Hill Food and Hunger Project, Inc.; Friends of Cortlandt Park; and the Riverdale Y Senior Center. She also enjoyed the Aquatics for Older Adults group at a residential care facility called Andres-on-Hudson.

Contributions in Virginia’s memory may be made to the American Lung Association.

Memorials will be held in Saint John, New Brunswick, Canada and NYC at a future date to be announced. For more information, please contact Brett at bthibodeau@yahoo.com.