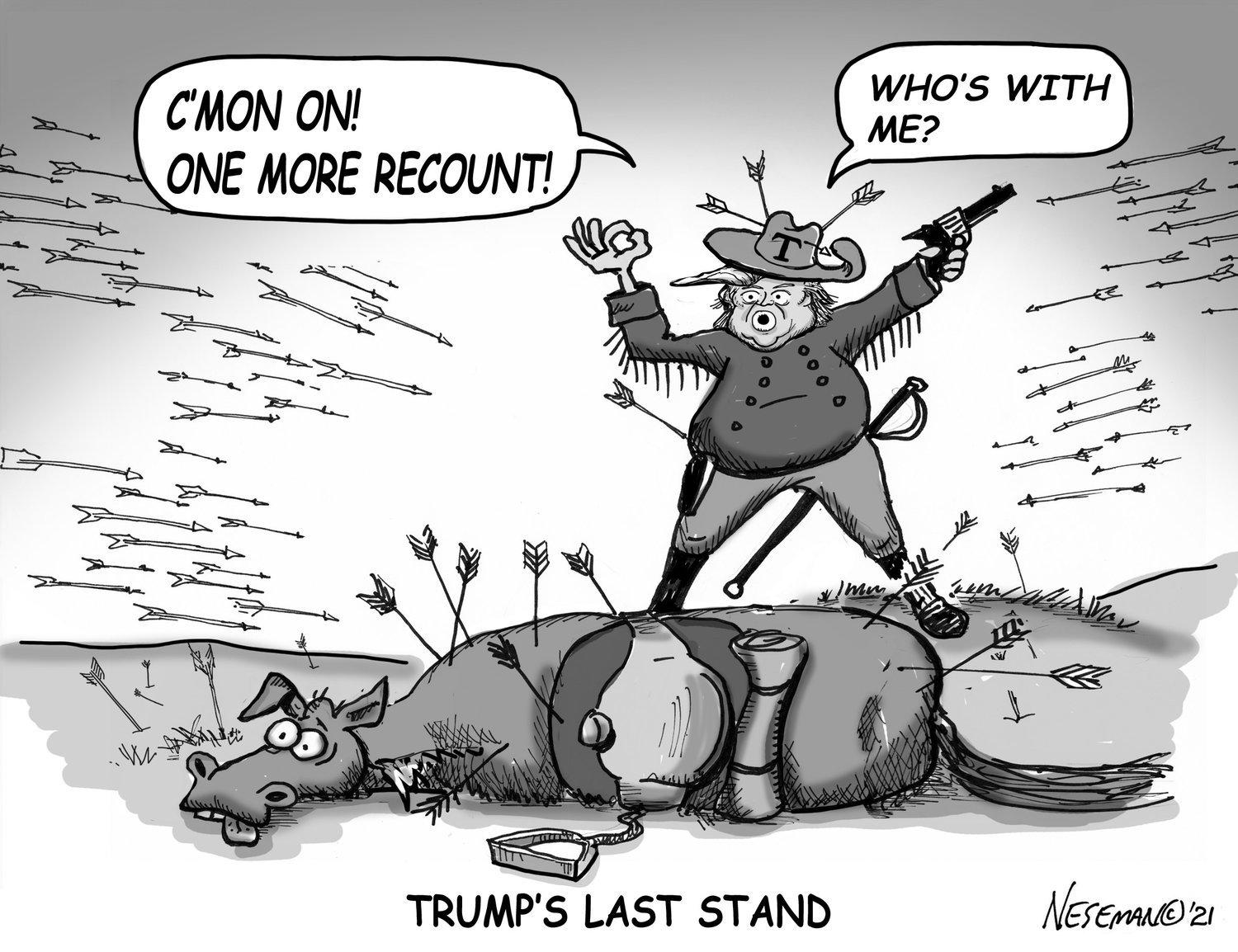 It’s by far the most powerful body in the land, balanced only by the executive and legislative branches. Yet, the U.S. Supreme Court barely gets a mention in the U.S. Constitution.

But it is there, in Article III: “The judicial power of the United States shall be vested in one supreme court.” And that’s about it. The number of justices, how long they serve, even how they’re selected and confirmed — all of that is established not by the Constitution, but by federal law passed by Congress and signed by whoever occupied the White House at the time.

For the first half-dozen or so decades, only six justices met in a windowless space inside the U.S. Capitol building. During the Civil War, the number of justices were bumped to 10, with lawmakers finally settling on a chief justice and eight associate justices in 1869.

And it’s been that way ever since.

We see this court today as a very political body — at current count, six conservatives and three liberals. Yet, believe it or not, the court’s politics today are nothing of what they were in the first century or so of this country.

Historian Rachel Shelden once shared with Washington Post readers how Supreme Court justices were once expected to be political — with some even openly running for public office, like the presidency itself.

It’s not that 19th century Americans didn’t understand the separation of politics and judicial decisions, it’s just the Supreme Court didn’t have the kind of power and influence it does today. We might think the Constitution grants the court the right to interpret our founding document, for example. But, it doesn’t. Those are powers extended to the court by Congress over time.

Our problem with the Supreme Court today isn’t that it’s political, it’s that the court has somehow become the be-all, end-all of everything American. That nine people selected purely on political ideology get to decide very important aspects of our lives, and the only way we can challenge those decisions is by the near-impossible task of amending the Constitution.

Critics of Joe Biden’s exploration of reforming the court have cried out that the president is trampling on the Constitution. But he’s doing no such thing. The Constitution is silent on all of this, and some historians have argued the Founding Fathers never expected the court to wield so much authority in the first place.

Biden has not yet offered a specific plan in how he would revamp the court, although many believe that reform will include a significant expansion of its membership. However, reform shouldn’t be limited just to the population of the court, but its powers, too. While it’s important to have legal minds interpret the law, it’s the people who hold power in our democracy, and thus set policy. Not the courts.