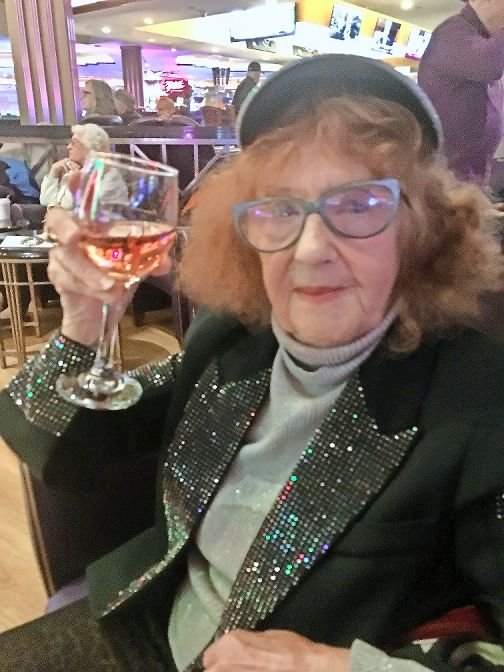 She was a resident of Riverdale, living at Skyview-on-the-Hudson for more than 40  years, and was very much loved by her community — often described by her neighbors as an “institution” known for her youthful vitality and vivacious personality.

She was a singer and actress, beginning her career having sang on the radio at 4. She continued throughout her life to perform in various jazz venues in New York City including Defemio’s Jazz Club in Yonkers, Red Blazer II in Manhattan, and the Famous Grotto in Scarsdale.

She went on to do bit parts in various television commercials and movies, including “Celebrity,” “Men in Black” and “A Bronx Tale,” as well as a tap-dancing segment in “Sex and the City,” an aunt at a funeral in “The Sopranos,” and on “USA Up All Night” with Gilbert Gottfried.

She also served as a coordinator for the elections board for many years.

She is survived by her three children Jeanne Saporito and Patricia Bonilla — both of Riverdale — and Robert Williams, as well as three grandchildren and seven great-grandchildren.