Andrew Stroud was lieutenant and manager to Nina Simone 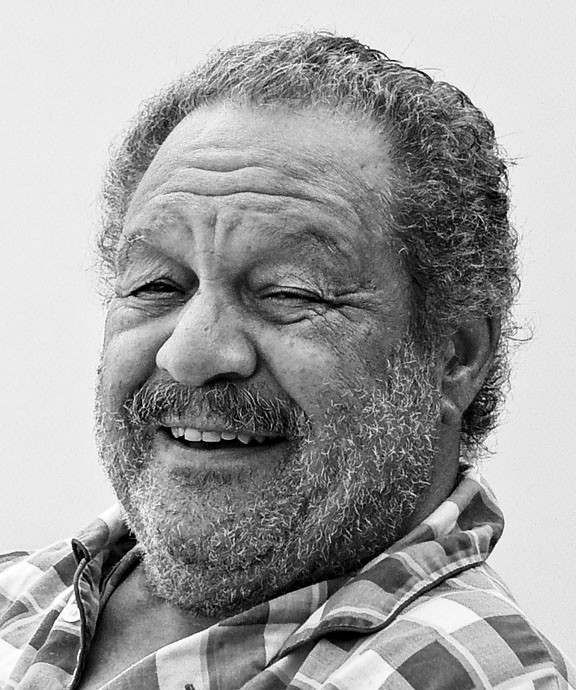 Andrew “Andy” B. Stroud, longtime resident of Skyview, died on July 14 at the Schervier Nursing Care Center in Riverdale. He was 86.

Born on a family farm in Virginia, Mr. Stroud is the seventh of eight children and the fifth son of a fifth son. In 1926, Mr. Stroud’s family moved to Hudson, N.Y., where he grew up during the Great Depression, working odd jobs before and after school to help support his family, according to wife Scarlett Stroud.

In June 1942, at age 16, Mr. Stroud’s father took him to get a summer job at a government warehouse construction site in Schenectady, N.Y. Mr. Stroud remained in Schenectady on his own and continued his music studies in the local high school, focusing on trumpet. In order to support himself, he was also a member of a student dance band.

Mr. Stroud graduated in June 1944 and was drafted the following month. He entered the U.S. Navy and trained at the Great Lakes training facility where he was assigned to the drum and bugle corps. He was then transferred to one of the navy bands assigned to the Naval Airfields in Pensacola, Fla.

Honorably discharged in 1946, Mr. Stroud moved to New York City where he played trumpet on an album recording and at the Apollo Theater with singer Lil’ Green. He also performed with various bands including the Mercer Ellington band at the Savoy Ballroom for two weeks and one-nighters in the New York area with the Louis Russell band, according to Ms. Stroud.

On July 1, 1948, Mr. Stroud joined the New York City Police Department as a uniformed patrolman in Harlem. He was promoted to detective in 1951 for outstanding arrests and promoted to Supervising Detective-Sergeant in 1957. He passed the Lieutenant exam while attending the NYPD Science Program at City College and earned 23 citations for apprehension of major criminals.

In 1955, Mr. Stroud married Bella Alonzo; they had three children, Celeste (died at 18 months), Andrew Jr. and Renaldo. They were divorced in 1961.

In March of 1961, Mr. Stroud was introduced to singer Nina Simone; they were married on December 4, 1961 and on September 12, 1962, became parents of daughter Lisa Celeste, according to Ms. Stroud.