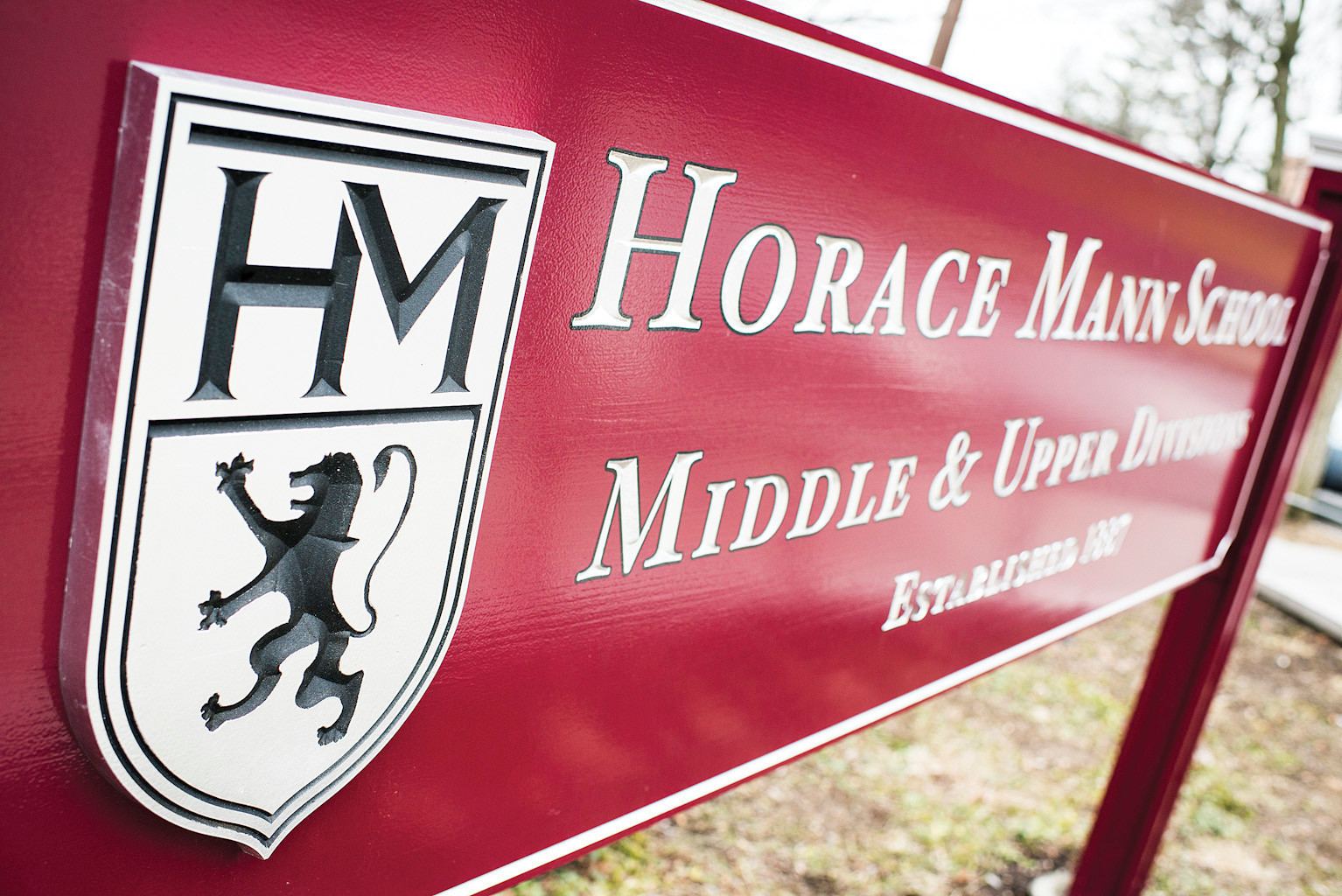 The lawyer prosecuting a Horace Mann graduate arrested last week for threats against the school told a judge that “deals related to the school over the past three years” partly motivated the defendant to commit his alleged crimes — an apparent reference to Horace Mann’s recent settlements with victims of sexual abuse.

After Daniel Gruber, a registered sex offender, made a series of threats against Horace Mann administrators and the school itself, authorities arrested and arraigned him on two counts of aggravated harassment in the second degree on April 15.

On Thursday, Mr. Gruber was charged on an additional count from federal authorities. The U.S. Attorney's Office for the Southern District of New York charged him with one count of stalking, which carries a maximum of five years in prison.

A complaint filed in Bronx Criminal Court on April 15 said in Mr. Gruber’s most recent threat, he left a message for an administrator saying, “I’m going to f---ing kill you. Leave the school or I’m going to f----ing burn it down.” Court minutes of Mr. Gruber’s arraignment identify Head of School Thomas Kelly as the complainant for one charge of harassment and Steven Friedman, who recently stepped down as chair of the school’s board of trustees, as the complainant in the other harassment charge.

A press release from the U.S. Attorney's Office states that Mr. Gruber created those aliases on Google Plus. Mr. Gruber became increasingly violent in his March and April posts, according to the statement.

"In one of these posts, for example, Gruber, using the alias 'Daniel Wintour,' threatened to 'burn [the school] to the ground,'" the release said. "In another post, Gruber, using the same alias, stated that he had prayed and 'intend[ed] to destroy the school.' These posts were public.

"In addition to threatening the school, Gruber also threatened multiple individuals affiliated with the school’s leadership," the statement continued. "Gruber told one victim, for example, that he 'shoot[s] to kill,' and, on multiple occasions, warned the victim to watch for 'the red dot' on his forehead. Other posts referenced and made threats to the victim’s business and family."

Mr. Gruber’s arrest, which prompted Horace Mann to increase security on its campus, followed years of settlement negotiations between the school and about 30 graduates who say they were sexually abused by staff from the 1960s to the 1990s.

While activists who have sought justice at Horace Mann widely speculated that Mr. Gruber was himself a victim of sexual abuse at the school, that could not immediately be confirmed. His lawyer, Emile Piedra, declined to comment on the case.

His sister Deborah Gruber, who is also a Horace Mann graduate, declined to comment or discuss whether Mr. Gruber had been sexually abused.

“I will neither confirm or deny - it is not my story to tell,” she wrote in an e-mail.