Art Chang wants city to work for everyone 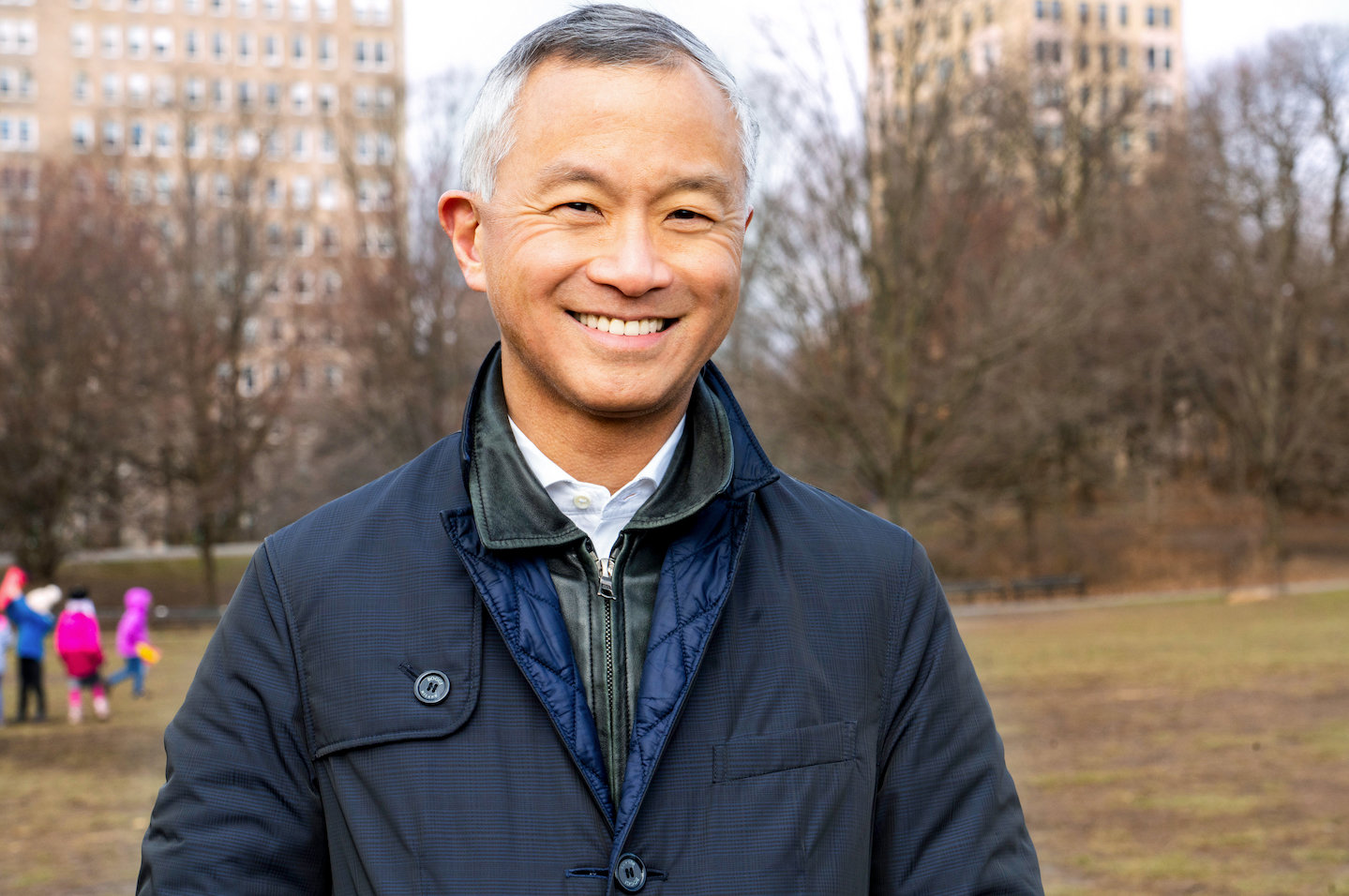 Art Chang says his years in city and state government — as well as local non-profits and technology companies — make him the best choice for the city’s next mayor. Chang is running for the position in a June 22 Democratic primary against bigger-name candidates like entrepreneur Andrew Yang and Brooklyn borough president Eric Adams.
Courtesy of the Art Chang for NY 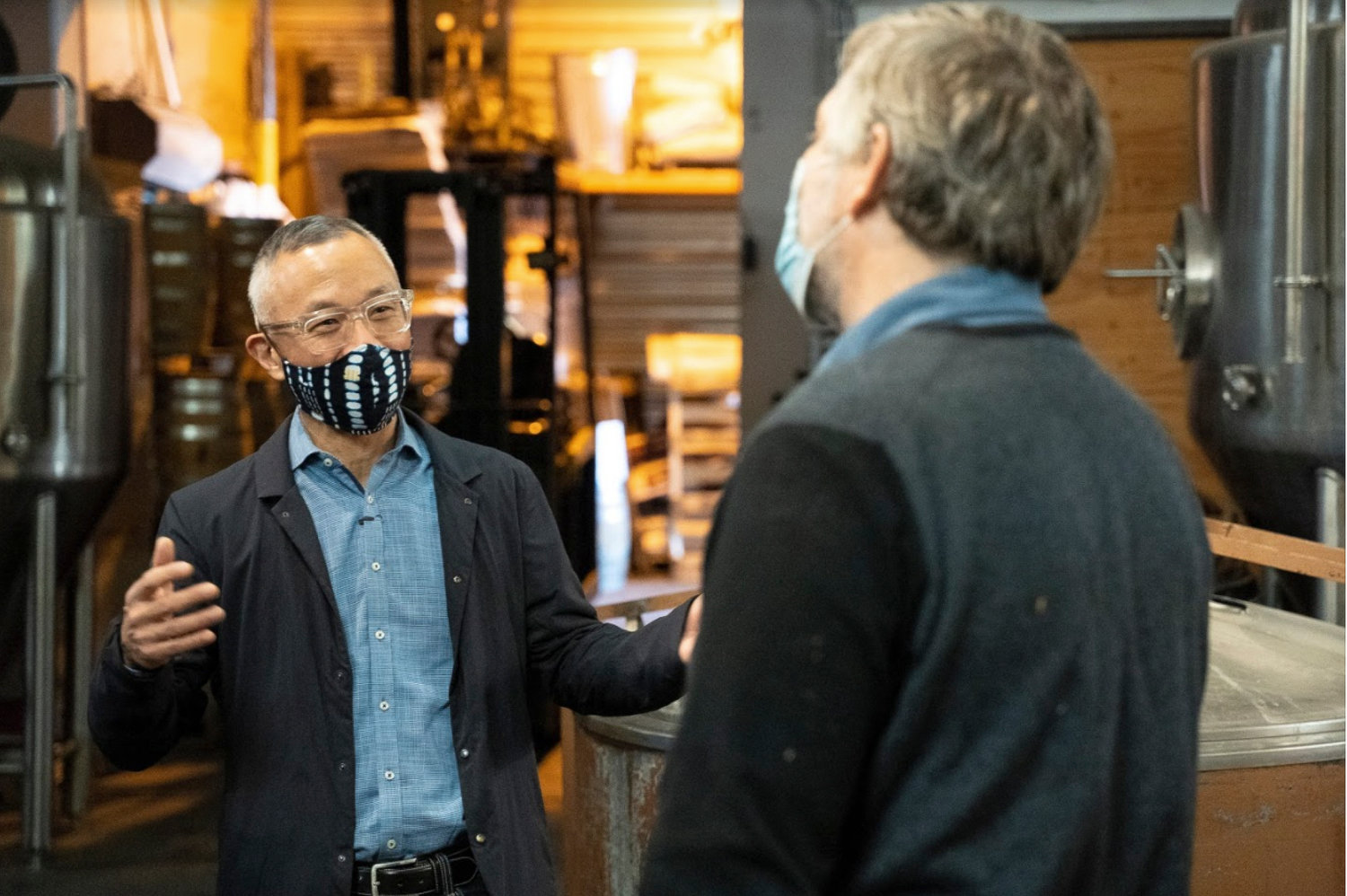 If Art Chang becomes mayor, he wants to help the Bronx recover from the coronavirus pandemic by extending the current rent moratorium and providing other financial relief to small businesses. Chang is one of a several candidates competing to replace Mayor Bill de Blasio in a June 22 Democratic primary.
Courtesy of the Art Chang for NY
Previous Next
Art Chang

Art Chang may not be as familiar with the Bronx as he’d like to be. But he has memories of the mainland borough from a particularly tough point in his life.

“The South Bronx is where I stored my stuff after I went bankrupt,” he says. “So, I was really familiar with it back in 1990, which was really rough times back then.”

It was all right after Chang’s first startup company went bankrupt because of what he calls some “terrible mistakes.” But it was the city Chang came to love so much that quickly saved his career. That same year, he landed a job inside the city government with the corporation counsel’s office.

“That really began a 30-year career that has incorporated city government, the state government, non-profits and finance and technology,” he says.

Now Chang wants to take his experience from that diverse career to City Hall. It’s why he’s one of more than a dozen candidates vying to replace Mayor Bill de Blasio in a June 22 Democratic primary.

Chang was inspired to run for the city’s top job after he saw how the city handled Black Lives Matter protests last summer as protesters clashed with police.

“It just culminated all the frustrations that I had been feeling for years with the condition of the city,” he says. “I was appalled with the lack of preparedness. I was appalled at how the city was handling it and communicating to people. I decided that I could no longer work in the private sector, and I had to go do something about this.”

Chang believes he has the resume to address these issues. After leaving the counsel’s office in 1994, he managed the Queens West waterfront development in Long Island City. This was the first planned project with universal broadband internet access, Chang says, and it was one of only two developments that didn’t lose power during Hurricane Sandy in 2012.

Chang found himself  on the boards leading the domestic violence non-profit Safe Horizon and the Brooklyn Public Library. He also was the first and only Asian person ever appointed to the city’s campaign finance board — a position he held for nine years.

Perhaps Chang’s biggest claim to fame comes in the form of something everyone casting a ballot will receive when polls open in just a couple weeks: the iconic “I voted” sticker. That was something developed by NYC Votes, an organization Chang co-created.

But the organization does a lot more than just make stickers. It also publishes an online voter guide and provides a number of technological services that make it easier for candidates to comply with campaign finance rules.

It’s exactly the kind of thinking Chang believes will allow him to help the Bronx — and the city at large — recover from the economic devastation left by the coronavirus pandemic.

To do this, the city must support businesses by continuing its rent moratorium, Chang says, while also helping with property taxes, water bills and other expenses.

Chang also wants to prioritize how New York City addresses the surge in hate crimes against marginalized groups — like those from the Jewish and Asian communities. As an Asian man himself who grew up in an all-white community in Akron, Ohio, Chang says he’s all too familiar with a lot of the hate victimizing people in New York today.

“As an example, my kindergarten teacher — on the first day — called in the principal and said, ‘I can’t teach this boy because my brother is fighting people who look like him in Vietnam,’” Chang remembers.

Stemming hate crimes means directing public schools to focus on teaching about the various racial and ethnic groups that make up the city. Chang also would try fostering connections between targeted groups — like the Jewish and Asian communities — to help them stand up to hate. Together.

As far as the New York Police Department goes, Chang believes the city is both over-policed and under-policed at the same time. It’s because the city has more police officers per capita than any other city in the country. But at the same time, the NYPD often isn’t deployed to the communities where they’re needed most.

“We see that there’s this incessant focus on the increase in the most violent crimes,” Chang says. “And we need that focus. But, on the other hand, we’re having record low crime overall. So, fostering this environment of fear in our city doesn’t really serve anybody’s interests. Except the interests of the police.”

Chang’s plan to reform the NYPD is three-pronged. As mayor, he’d install a new regulatory and investigative body to ensure officers are treating those they are protecting right. He also would demilitarize police responses while also addressing the underlying societal issues that lead to violent crime in the first place — like hunger, a lack of good jobs, and poor education.

Focusing on these underlying issues is so important, Chang says, because all of the city’s problems are interconnected.

“I think this city isn’t working for anyone,” he says. “I have a strong belief that it has to work for everyone. And that the problems — while they are very interconnected — are solvable because the solutions lie in those interconnections.”