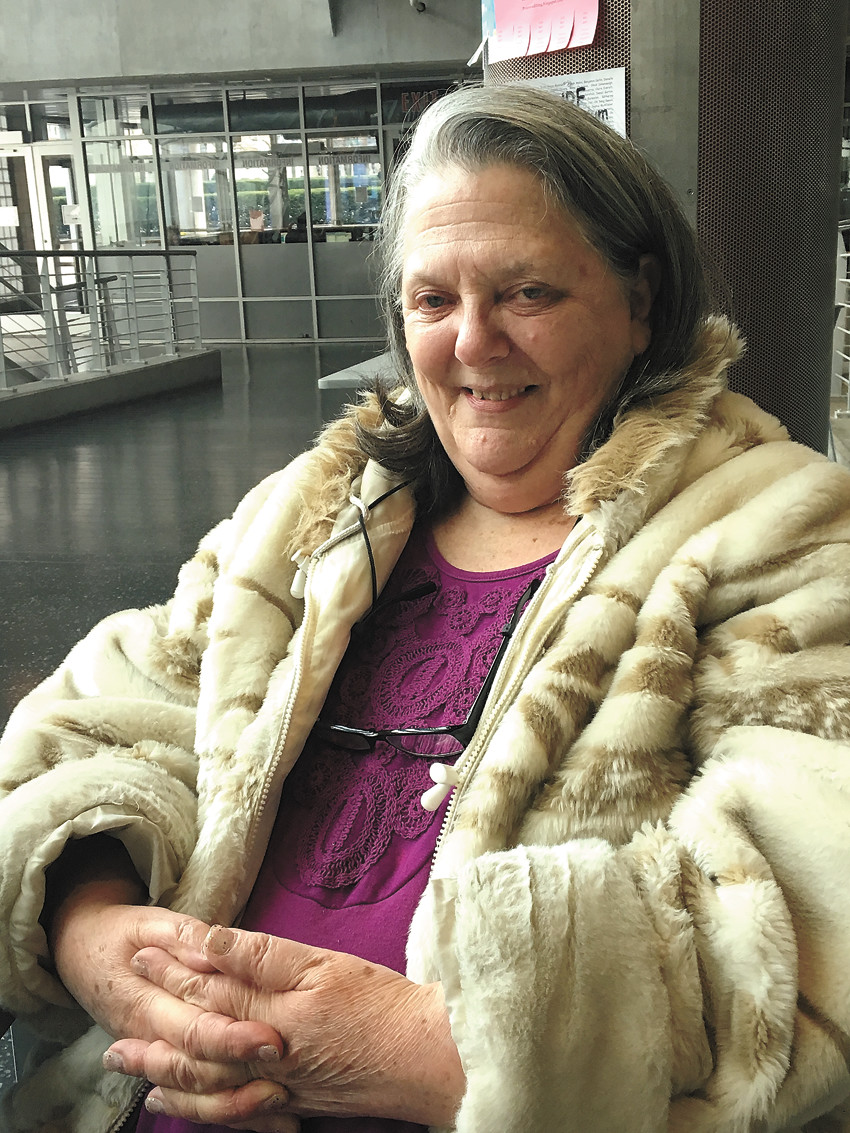 Kathy Minicozzi
By Will Speros

By day, Kathy Minicozzi works as a receptionist at Columbia University’s Graduate School of Architecture. By night, she writes. In October, the 69-year-old Kingsbridge resident published her first book, “Opera For People Who Don’t Like It.”

“One of the things that’s funny about opera is that people take it so seriously,” she said. “The average person, when they think of opera, thinks of a fat lady on stage with the horns making these big loud sounds and trying to be very serious, and people think that’s funny.”

Spinning comedic tales of opera’s inherent peculiarities has been rewarding for the seasoned opera singer, who now hopes to focus her energy on a writing career.

“Writing funny is the most satisfying thing,” said Ms. Minicozzi.

Many of the book’s chapters originally found life as articles that the author posted to Humor Outcasts, a literary comedy blog. The series of humorous vignettes about everything from auditioning to differences between male and female singers became popular on the site. Ms. Minicozzi was tapped by Donna Cavanagh of the Humoroutcasts Press to turn her work into a book.

“I just thought there’s so much about that that could be really funny and at the same time I thought maybe I could impart some knowledge on people who have never been to the opera and might be interested in reading about it if I made it painless,” Ms. Minicozzi said.

A sense of humor is what kept Ms. Minicozzi sane during her decades performing opera around the globe. A Long Island native, Ms. Minicozzi has sung in Germany’s Regensburg Stadttheater, the Israel National Opera and the New York Grand Opera. She mastered an array of roles, from Madame Herz in Mozart’s “Impresario” to Abigaille in Verdi’s “Nabucco,” which she considered one of her most challenging parts.

Kathy Minicozzi, Opera For People Who Don't Like It, opera, writing, Will Speros
Page 1 / 2