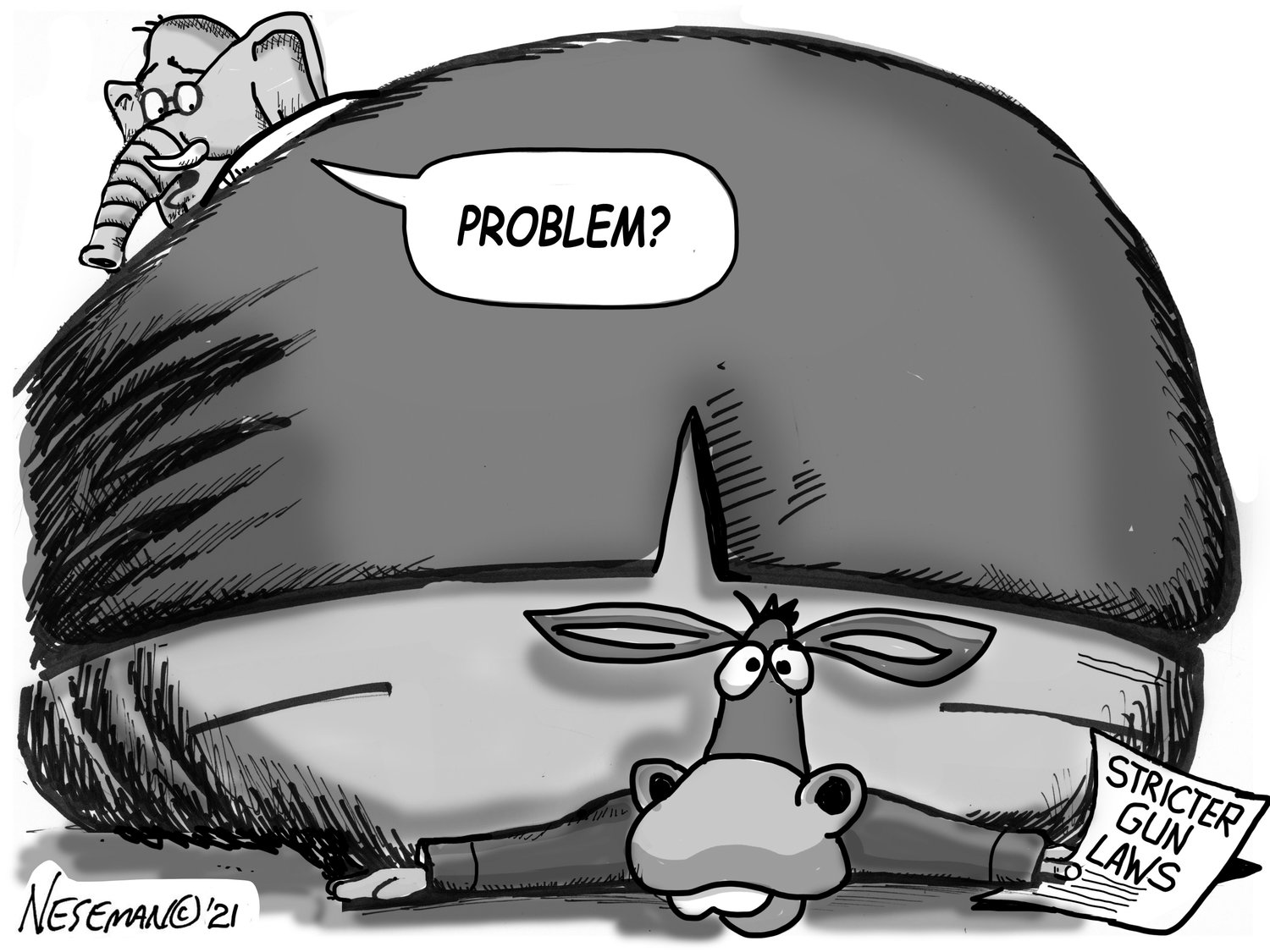 Some may describe our human drive as one in the pursuit of happiness. Others, a quest for perfection. And then there are those who believe you can’t have one without the other.

But perfection is elusive. Like reaching for our reflection in a pond. Just when we feel we have it in our grasp, all we end up with is a wet hand.

Last year, New York joined a handful of states eliminating cash bail. To call the move controversial is an understatement, with both sides of the debate beyond passionate about what kind of impacts the law would have on our homes and neighborhoods.

Whether a supporter or part of the opposition, one thing everyone should be able to agree on is that the law is not perfect, and was never meant to be. In fact, lawmakers adjusted the bill three months after it was first enacted to include more crimes where judges are free to institute bail.

Lawmakers will need to return to Albany and make more revisions to bail reform after it became clear this past week there was a gaping hole where hate crimes should be. The man accused of vandalizing a number of Riverdale synagogues and terrorizing our Jewish community was released from jail on Monday pending trial.

Over the weekend, Judge Louis Nock tried to sidestep bail reform by setting the suspect’s bail at $30,000 for a partially secured bond, or $20,000 cash. Some 24 hours later, heeding the objection of defense attorneys, Judge Tara Collins reversed that decision, sending him home on “supervised release.”

Some in the community — many whom assuredly were already against bail reform — are using Collins’ decision to attack the law. While others feel the law may have failed them in this regard, since hate crimes should be included as a “bail-eligible” crime.

Bail reform will never be perfect, and likely will require a few more revisions over time. That’s the nature of any law. But the fact it’s imperfect shouldn’t mean we should torpedo the law as a whole.

Before bail reform, thousands of people were held in jail — on the taxpayer’s dime — ahead of trial not because judges feared they could flee or return to the crime they were accused of, but simply because they couldn’t afford the bail to get out.

One of the biggest arguments against bail reform is recidivism — a fancy word describing someone getting arrested for a crime, and then repeating that crime at their earliest opportunity. That approach only works if you accept the nonsense that only poor people who can’t afford bail would repeat crime.

But before we turn this set of circumstances into a rallying cry against bail reform, let’s remember one thing: Bail reform or not, this suspect would not be sitting in a jail cell on Riker’s Island as you read these words.

Let’s strengthen the law where it’s weak, but let’s not get carried away.