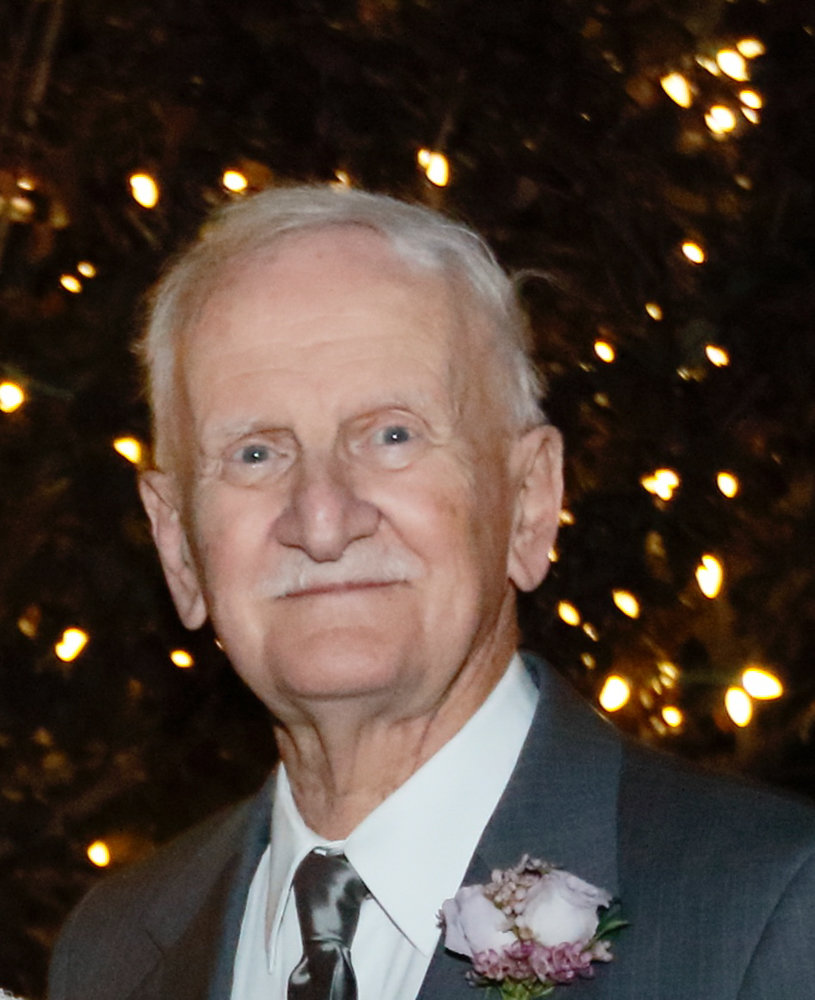 Born in Detroit and raised in Queens, he was a resident of the Fieldstondale Co-operative Apartments for 56 years. A 1953 graduate of Fordham University with a bachelor’s degree in philosophy, he earned a Ph.D. from the university in 1965.

With a passion for education, he taught well into his 70s and was a part of his beloved Fordham community for more than 50 years.

Although of Irish and Czech descent, he honored his wife’s Norwegian heritage by volunteering with St. Ansgar’s Scandinavian Catholic League, Norwegian Seamen’s Church and Sons of Norway.

They were both active parishioners at St. Margaret of Cortona.

A man with a great sense of humor, always quick with a quip and a laugh, he was an avid reader of The New York Times Sunday edition and diligent crossword puzzle devotee with the confidence to complete them in pen. He also enjoyed bird watching, traveling to Norway and Volvos.

Beloved grandfather of Raymond O’Brien-Reyes, and Jack and Melinda Haagensen.

All services were private.

A memorial service is being planned for a later date.