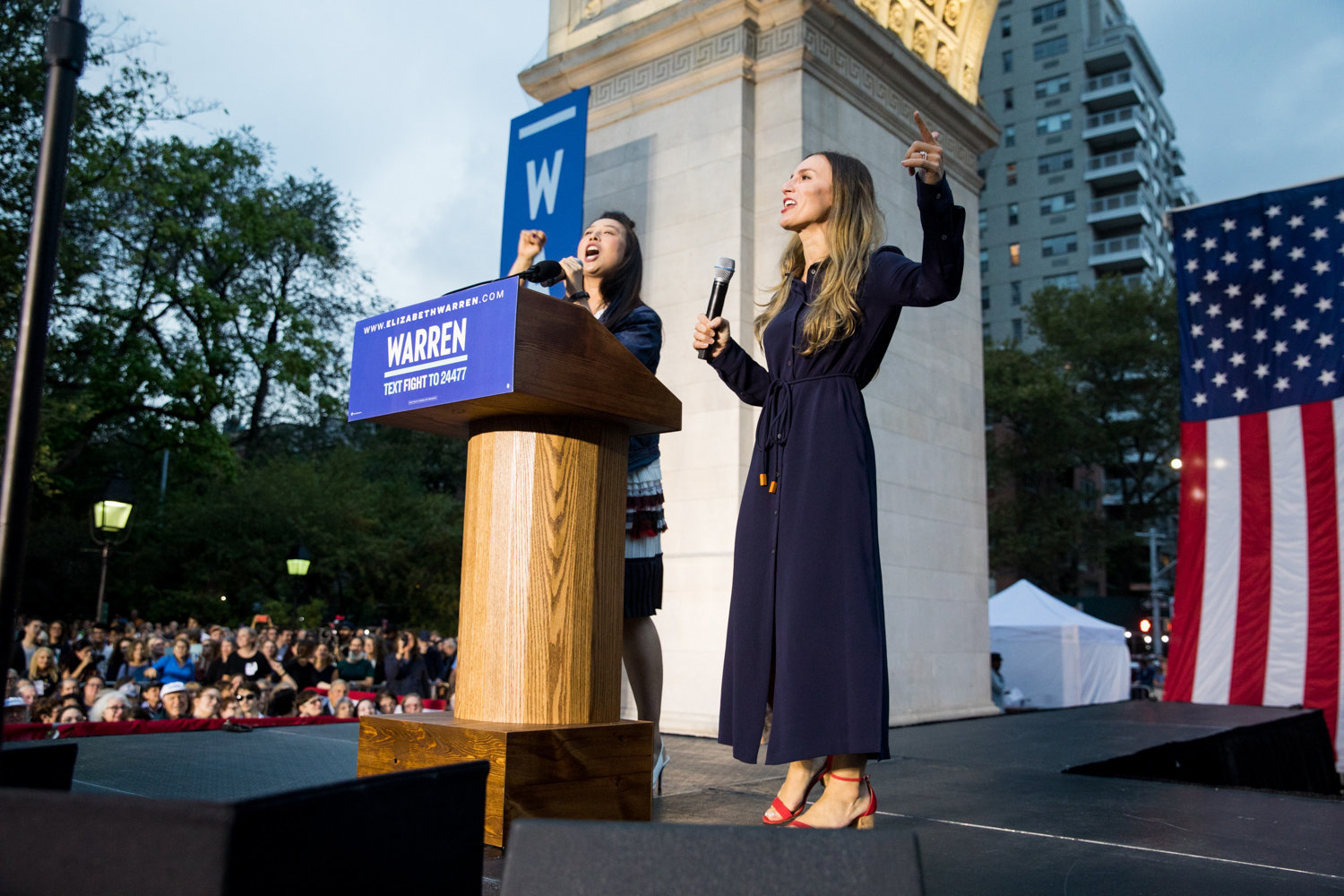 The state senator announced Wednesday she is supporting the planned facility at 6661 Broadway that is expected to house more than 100 single men by 2023, declaring that "housing is a human right."

"Riverdale has always been a community devoted to lending a helping hand and assisting those in need," Biaggi said in a statement about the larger community as a whole. "These deeply rooted principles make me proud to represent Riverdale, and are core values underlying my support for the newly proposed homeless shelter at 6661 Broadway.

"Homelessness is an epidemic that will take all of us to end, and our community can — and should — be a part of the solution."

She was joined by Bowman in an Op-Ed piece submitted to The Riverdale Press on Wednesday explaining their support for the shelter. Bowman had issued his own statement last week about the facility without taking a specific stand. However, he did at the time call for more support for homelessness overall, and for city officials to be much more forthright about their plans for the North Riverdale facility.

"I urge the city government to provide as much transparency as possible to residents about the proposed shelter," Bowman said, "including information about the service provider and contract details, the number of residents, security plans, and how this would impact other existing facilities in the neighborhood."

Biaggi and Bowman are the only local electeds to directly back the shelter. Both Assemblyman Jeffrey Dinowitz and his councilman son, Eric Dinowitz, have opposed the proposed shelter, as has a vocal contingent of neighbors in that area just south of the Yonkers city line.

Community Board 8 has explored the shelter proposal through two different committees, including Charles Moerdler's land use committee on Monday night. Many of the concerns expressed by those in attendance involved safety and land values. Others believe too much of the burden to shelter those experiencing homelessness is already carried by the neighborhoods in this part of the Bronx — especially with a family transitional facility less than two miles away, and another men's shelter on the other side of Van Cortlandt Park.

Some even expressed worries that those housed at 6661 Broadway would not get the services they need, and would be forced to depart early each morning — keeping them in the general neighborhood. Erin Drinkwater, a deputy commissioner with the city's social services department, told the community board last month that new city policies now allow those staying in shelters to remain, even during the day.

The hope, Drinkwater said, is that they will use that time to take advantage of the various social services provided there — the same social services Biaggi cited in her own statement.

"The proposed program will provide residents with the necessary resources to acclimate into society, such as counseling, housing placement assistance, and life skills workshops so they may find and secure permanent housing," Biaggi said. "The shelter will also work in tandem with the community, even after its opening, but forming a community advisory board for shelter residents, community members, businesses and elected officials to engage in ongoing conversations regarding the program's success.

"I am committed to working alongside the city to ensure there is sufficient oversight of the implementation and success of the program, and that the needs of shelter residents and surrounding community members are prioritized."

City officials did not attend Monday's land use committee, Moerdler saying he was told they had nothing new to share from the previous month.

The city has provided only some details about the facility, primarily that intake would be in Manhattan — not North Riverdale — and that the average stay for someone using the shelter is a year, similar to the family transitional center at 5731 Broadway. The facility would be new construction on that part of Broadway near West 262nd Street, which would displace any of the existing businesses there along that stretch.

Housing is a human right, which is why we support North Riverdale shelter