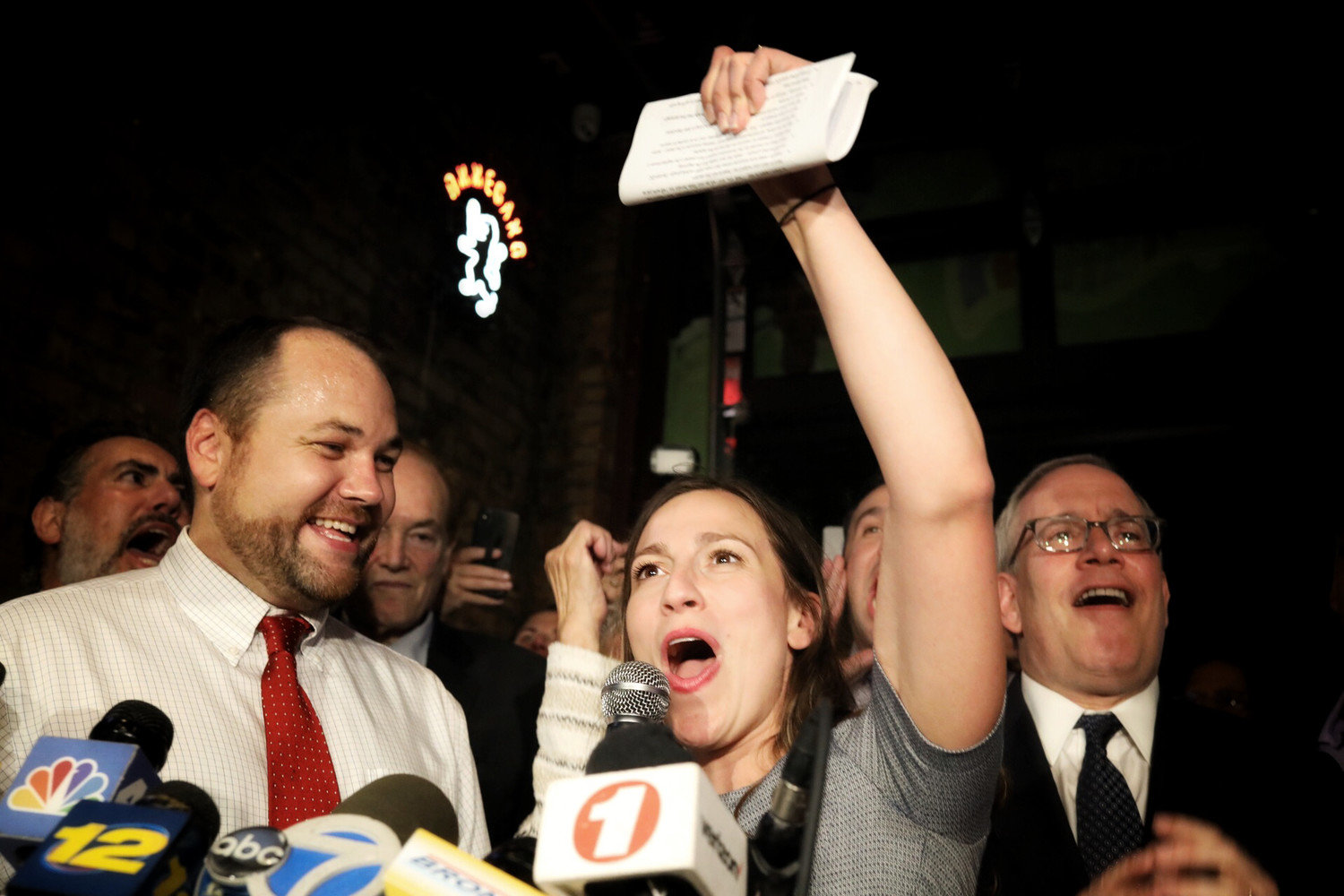 A new year, and what will now assuredly be several new faces representing this part of the Bronx not only in Congress, but now in the state senate as well.

State Sen. Alessandra Biaggi revealed what she hopes will be a next step for her political career, officially announcing her run for the U.S. House seat currently held by Tom Suozzi.

"Our country doesn't just need more Democrats in Washington, we need bolder ones," Biaggi said, in her campaign announcement Monday morning. "I am running for Congress ... to bring progressive and honest leadership to the frontlines of our country's most important fights. Hard-working families of Westchester, Long Island, the Bronx and Queens deserve an experienced, strong and fearless leader in Washington. And that's exactly what they can expect from me."

Like all of New York's congressional districts, Suozzi's boundaries are expected to shift significantly when new maps go into effect at the beginning of March. While that moves more of his Third Congressional District into New York City, it still remains a bit outside of this part of the borough.

Instead, the northwest Bronx will be led primarily by U.S. Rep. Ritchie Torres, while U.S. Rep. Adriano Espaillat will continue to serve the eastern reaches of the broader community. U.S. Rep. Jamaal Bowman — who took office just last year — will have his district pushed north into Westchester and Putnam counties.