Area college students — especially those on Pell grants — could benefit 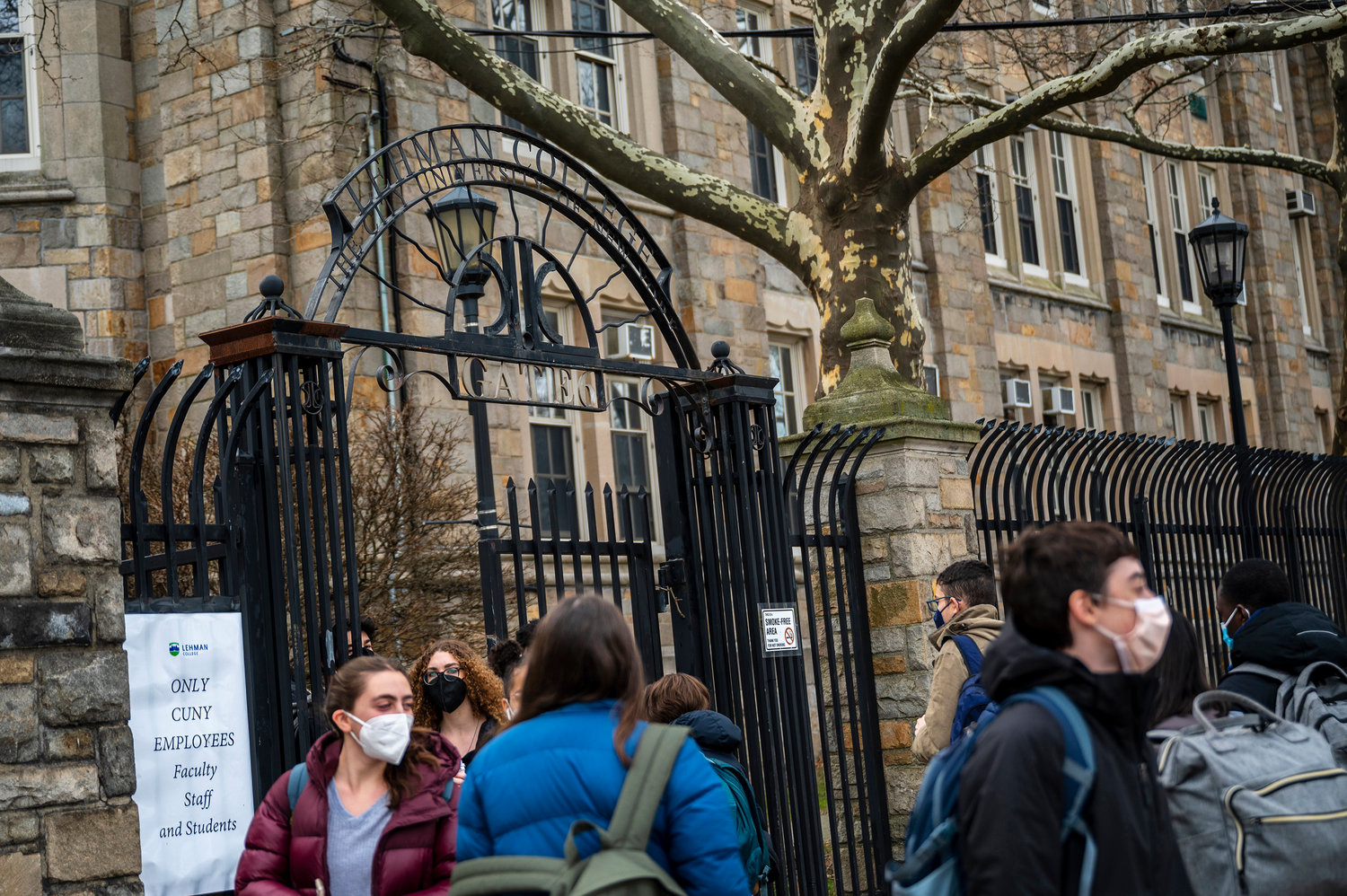 Forgiveness or cancellation of a student loan simply means that borrowers are no longer required to pay some of their expensive education bills. The Biden-Harris Administration created a policy to erase up to $20,000 in student loan debt. depending on the borrower’s annual income.
HIRAM ALEJANDRO DURÁN
By Stacy Driks

The debate over President Joe Biden’s plan that would cancel up to $20,000 per low-to-middle class borrower in federal student loans has ratcheted up.

As part of an Aug. 24 executive order, President Biden has authorized the education department to forgive $10,000 in student loan debt and an extra $10,000 for those students receiving Pell grants. Those grants help millions of low-income students pay for college.

To receive the $10,000 in forgiveness, a  borrower’s annual income has to be under $125,000. Married couples who file joint tax returns are eligible to receive benefits if they make under $250,000 annually. The education department estimates nearly 90 percent of the relief will go to borrowers who make under $75,000. Also, the debt cancellation would be tax-free.

The plan also would extend the pause in paying back federal student loans until Jan. 1, 2023. This would be the final extension of loan paybacks that was put in place since the start of the pandemic. Also, the forgiveness plan doesn’t pertain to private student loans.

“If you receive a Pell grant, that’s a huge benefit for those people,” Tyler said. “I think it’s actually a well-targeted debt relief program.”

According to the department of education, the maximum amount of money a student can receive from a Pell grant is $6,495 for the 2022-23 award year. The amount of the award depends on family income, attendance and whether a student is part time or full time.

For a Manhattan College student to complete their degree within four years they  will pay more than $188,000 before grants are applied. Within those four years, a student can save a little more than $20,000 with a Pell grant.

Canceling student loans for the people who have the highest economic need will likely close the racial wealth gap, the White House claims. The Urban Institute found that Black household would benefit  the most from Biden’s policy because they receive the most Pell grants.

Tyler says the grant mainly focuses on the most disadvantaged students.

“Just to think about 20 million people out of 43 million will get their loans wiped out completely,” he said. “So that’s, wonderful.”

The White House claims borrowers of all ages will benefit from the student debt relief. They estimated that 21 percent are 25 and under, 44 percent are 26-39, and more than a third are 40 and up. Some of the older borrowers include parents who took out PLUS loans to help out their children.

“There is nothing negative in helping students who have invested in their education,” said Richard Finger, interim vice president of enrollment management at Lehman College. He oversees the financial department and says just around 61 percent of Lehman students receive federal financial aid.

“It’s also going to be a lot more costly for taxpayers. But, you know, we used to pay just to support our institutions more through our taxes, indirect way,” Tyler said. “From a borrower perspective, it’ll be hugely helpful whether you’re a graduate student or someone who goes to community college.

Finger was not able to provide The Riverdale Press with additional information as the college will not officially comment right now. Additionally, Manhattan College and the Mount did not comment. Some may be waiting to comment until the anticipated legal challenges from the Republicans is resolved.

Yet, not everyone agrees with Finger. The White House and a handful of Republicans had a fiery debate on Twitter after Biden’s announcement.

Rep. Mike Kelly, who oversees Pennsylvania defended blue-collar workers, tweeted that plumbers and carpenters who make under $100,000 claim it is unfair that it is their responsibility to pay extra in taxes for Wall Street advisors and lawyers.

The White House fired back. It said many Republicans who thought the forgiveness plan is problematic forgot about the total Paycheck Protection Program loans that were completely forgiven early in the pandemic. Those loans ran from less than $200,000 to $1 million.

After the president’s announcement, borrowers who recently paid off their loans aired their frustration on Twitter.

Others feel they shouldn’t pay extra for a stranger while still paying off theirs because they don’t qualify for the student loan forgiveness plan. Some prefer the total cancelation of loans.

Republicans were not the only ones who had a problem. There were some Democrats who didn’t think it went far enough.

At first, U.S. Rep. Jamaal Bowman, who represents greater Riverdale, argued that $10,000 per person was not enough.

“Canceling $10,000 in student debt would be nice but canceling $50,000 would go a lot further in terms of bridging the wealth gap between people of color in this country and their counterparts,” Bowman has said.

Some people still need to pay off their outstanding student debt but don’t qualify under Biden’s plan because they make too much. For example, some doctors are paying around $200,000 in student loans.

“Democrats have been delivering for middle-class families struggling with inflation in this economy, and today, (Aug 24) President Biden is delivering yet again in alleviating at least $10,000 in student loan debt for those who need it,” said U.S. Sen. Kirsten Gillibrand of New York.

“If people can’t pay their student loans, it keeps them from making other substantial decisions in life like buying a home, having kids, or even retiring,” Bowman said.

Gillibrand says the policy will help create jobs, increase home ownership and improve small businesses. New York is home to about 2.3 million small businesses, according to a 2021 SBA annual report.

“President Biden believes that a post-high school education should be a ticket to a middle-class life,” a White House press release stated.