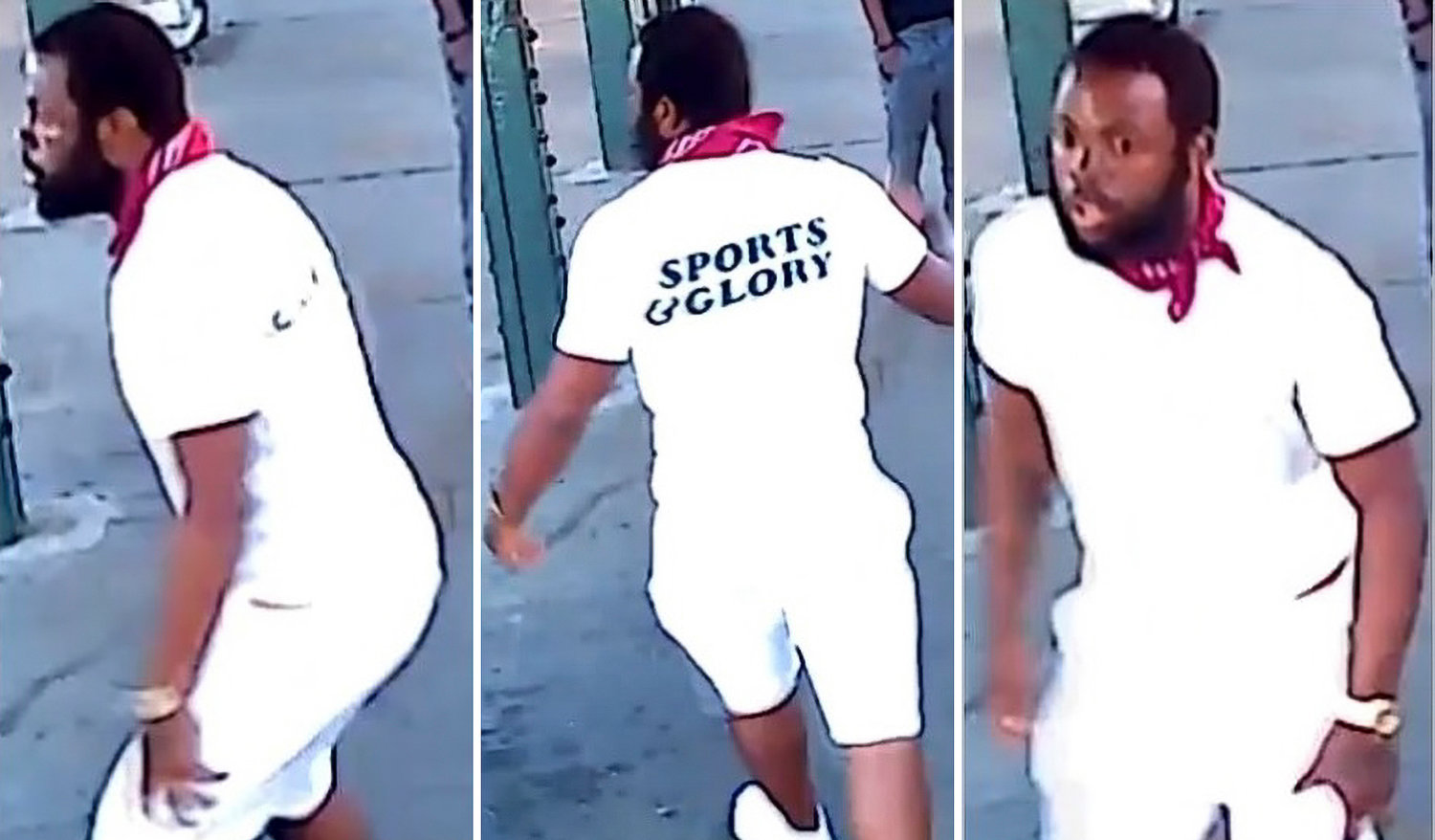 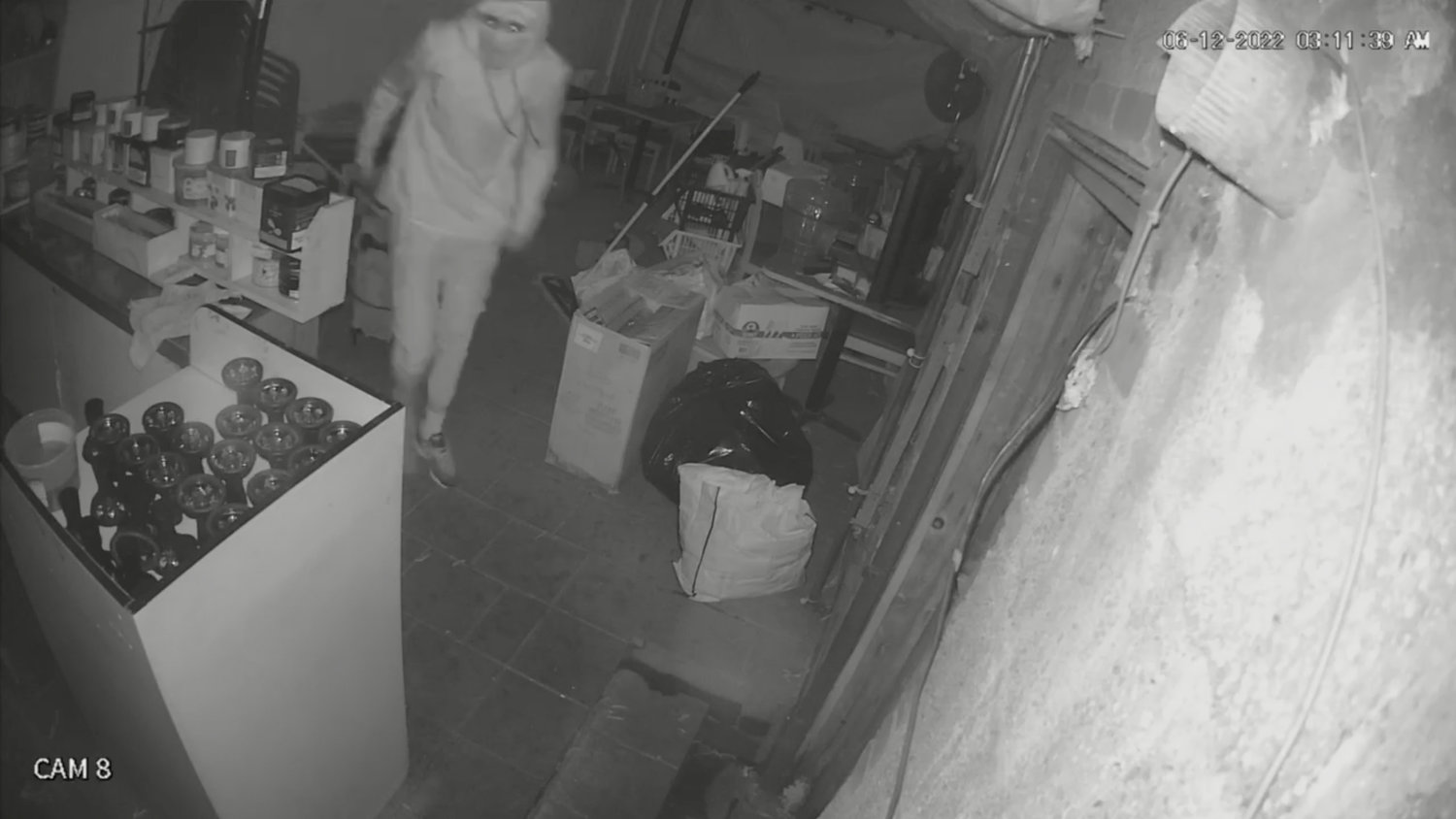 Security camera footage of the assailant who broke in and burgled Jerusalem Cafe June 12.
Courtesy of Jerusalem Cafe
Previous Next
By Sachi McClendon

An individual broke into Jerusalem Cafe & Grill located at 5983-B Broadway on the morning of June 12 around 3 by entering the rear window of the establishment, according to the owner of the store.

The thief made away with an automotive diagnostic computer worth $9,300 the owner agreed to store in his establishment for a friend as well as around $3,500 in cash, according to the owner.

Cameras in the area caught the incident on video, however no arrests have been made yet.

The victim told police he was not injured.

A 49-year-old man was attacked and robbed while sitting on a bench on the southbound platform at the Broadway and West 225th Street 1 train station at about 6 a.m., on June 5.

Another man approached him, and reportedly unprovoked, punched him in the face multiple times.

The attacker then took the man’s iPhone 13 from his hand before running off.

Police valued the iPhone is approximately $1,000, which also contained the man’s credit card.

The alleged attacker is described as a dark-skinned male, approximately 30 years old, 6-foot tall, 250 pounds with black hair, a black beard, and last seen wearing a white T-shirt with the words “Sports Glory” on the back. He also had on white shorts and white sneakers.

Anyone with information is asked to call the New York Police Department’s Crime Stoppers Hotline at (800) 577-8477.

Tips can also be submitted to CrimeStoppers.NYPDOnline.org, or on Twitter  at the NYPDTips handle.

A man reported to police that someone had fished out a check he had sent from a mailbox located on the corner of West 236th Street and Riverdale Avenue on May 16 at 11:30 a.m.

The perpetrator then altered the name of the check recipient.

Police did not find any cameras nearby the mailbox and no arrests have been made.