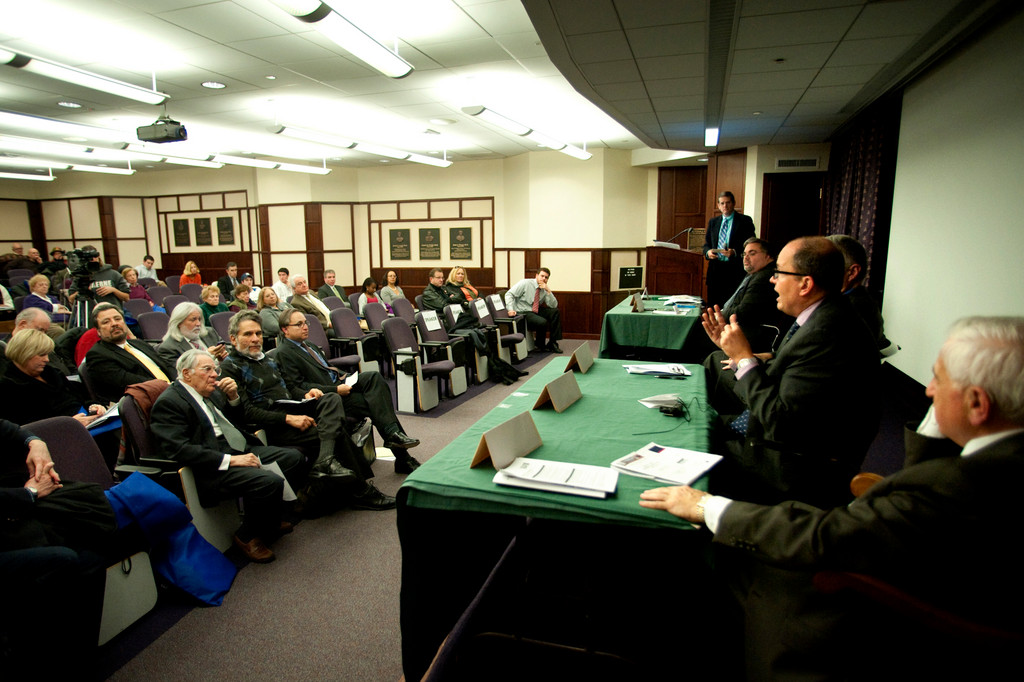 The Bronx is ahead of the game on health care reform.

While national debates rage over President Barack Obama’s health care plan, including at a recent forum in Kingsbridge, the Bronx Regional Health Information Organization is already at work trying to improve care for Bronxites.

Bronx RHIO is a not-forprofit organization created by local health care organizations, including hospitals and nursing homes. It is in the process of building a digital information exchange that will allow professionals to access a patient’s medical records wherever they need care in the Bronx.

Institutions already participating include Montefiore Medical Center, Jacobi Medical Center, Bronx-Lebanon Hospital Center, St. Barnabas Hospital, as well as nursing homes including the Hebrew Home at Riverdale. Since June, the organization has collected information on more than 600,000 Bronxites from 85 percent of medical care providers in the borough. That number is increasing every day.

The organization now operates out of two offices, one on Bainbridge Avenue and one in Tarrytown, N.Y., according to Charles Scaglione, executive director of Bronx RHIO. Mr. Scaglione said the organization is actively seeking to combine its offices and chances are good that it will be moving to Riverdale Avenue early next year.

RHIO was started in 2009 under New York State’s Health Care Efficiency and Affordability Law, which passed in 2004.

When a patient visits an emergency room under the exchange, the hospital they visit already has a digital record of all the tests he or she has received at other hospitals or medical centers. For example, instead of a patient repeating the same X-Ray test at the new location, doctors can access all previous tests conducted on that patient. Mr. Scaglione said the system will save money and help medical centers provide better care for their patients.

“It’s the wave of the future,” said Luz Liebeskind, chief financial officer of the Hebrew Home, which joined Bronx RHIO but will not be live in the system until early next year.